Japanese audio brand Technics has released a limited edition SL-1210GAE turntable to commemorate its 55th anniversary. Following on the footsteps of the limited edition SL-1200GAE from 2016, the new model features an aesthetically pleasing all-black look, along with a 10mm-thick aluminum top panel and an anodized brushed finish. The buttons and tonearm of the turntable are also blacked-out. The limited-edition unit is powered by the company’s acclaimed coreless direct-drive motor and features a specially-tuned Nagaoka MM cartridge that was created by the collaborative efforts of engineers from both Nagaoka and Technics. In addition to that, the model also features a special badge on the top panel etched with a unique serial number for each example to help it stand apart from the regular model.

The Technics SL-1210GAE is limited to just 1000 units worldwide and is priced at $5230. The company stresses the fact that each example is wholly made in Japan with much of the manufacturing process done by hand by skilled artisans to ensure the highest quality. Technics was founded in 1965 by Panasonic to create audio equipment and since then has been considered as a leading name in the industry. It was in the 1970s when the company invented direct-drive turntables, which offered better performance and reliability than belt-drive turntables. The SL-1200 Series by Technics is highly acclaimed by audiophiles and DJs. 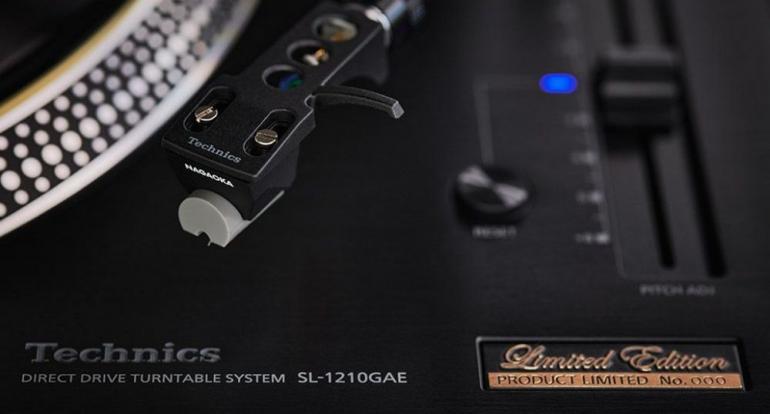 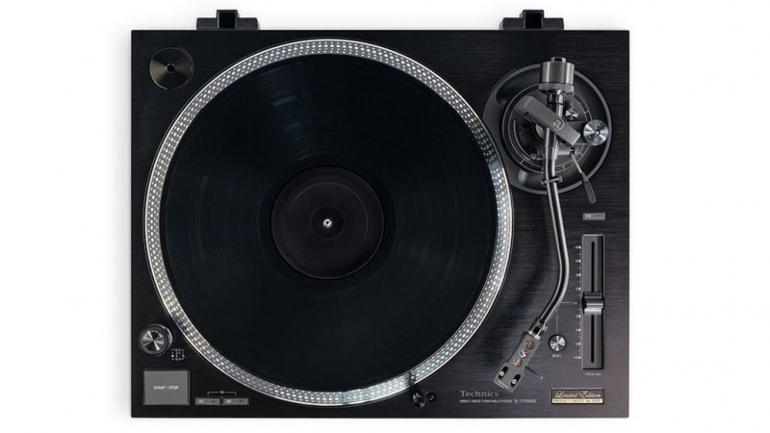