What could you gift your tech-loving better half on Valentine’s day? If this question has been attacking your grey cells for far too long now, we have just the relief that you need! Enter Razer’s enchanting range of pink accessories – one of which happens to be this limited-edition Blade Stealth Quartz Laptop. Covered in a lovely pink hue, the laptop is unveiled just in time for the day of love and is rightly expected to “steal hearts everywhere.” 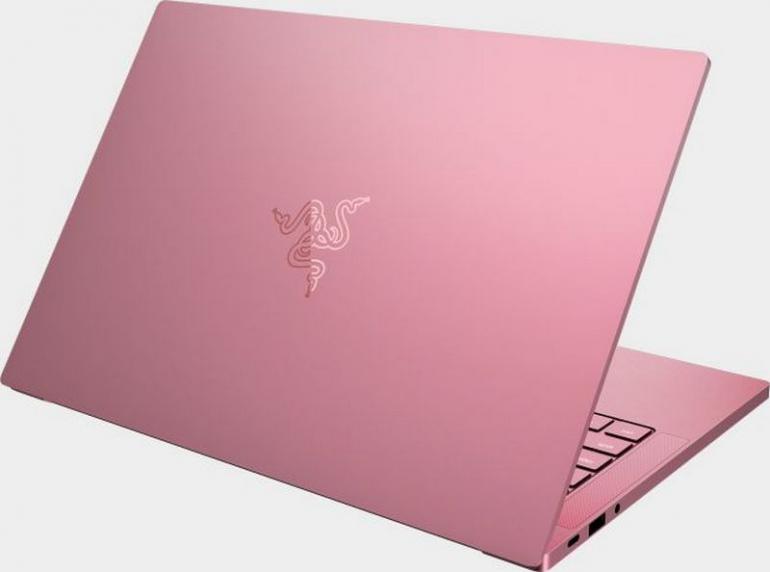 Underneath its blushed exterior, the machine retains much of the specs and performance of the original Blade Stealth in black (that was refreshed by the brand in December). It boasts of a 13.3-inch Full HD display (1920×1080) powered by an Intel 8th generation Core i7-8565U (Whiskey Lake) processor and Nvidia GeForce MX150 graphics along with a 16GB of DDR4-2133 memory, a 256GB PCIe M.2 solid state drive, and a 53.1Wh battery. The novel Blade Stealth is also capable of switching seamlessly between the discrete and integrated UHD Graphics 620 GPU and comes with 60 percent thinner bezels than its previous version.

Commenting on the limited-edition pink Quartz Laptop, Razer CEO Min-Liang Tan stated, “This Valentine’s Day, we want to share the joy of gaming in a new way. The new Blade Stealth is our most powerful ultraportable ever, designed for both work and gaming on the go. Now in quartz pink, this stunner will steal hearts everywhere.” The quartz pink Blade Stealth retails for $1,599.99 and is now available for sale for a limited time period in US, Canada, and China.

Tags from the story
Laptop