The Razr is back! After months of speculations and rumors, Motorola has finally announced the highly-anticipated modern spin on one of the iconic mobile phones ever created. The original Motorola Razr was launched 15 years back and the reboot is just as exciting and special as its spiritual predecessor. What makes it even more special is the fact that the new Motorola Razr arguably features the most interesting application of foldable, flexible display we have seen till now and it is completely worth getting excited about. The 2019 Motorola Razr retains the original’s clamshell design and the overall form factor; however, the tiny LCD display and the T9 keypad have been with a 6.2-inch foldable plastic OLED panel. All the foldable phones we have seen so far turn a modern-sized phone into a small-sized tablet. The Razr, on the other hand, has used the same idea to turn a conventional-sized smartphone into a much smaller, pocket-able unit, which is simply fantastic. Motorola has also worked with Lenovo to design a complicated mechanism of multiple hinges and sliding plates for the foldable portion of the display. As Motorola promised, the phone unfolds to a fully flat panel, with no visible or tactile creases and also folds back completely flush. 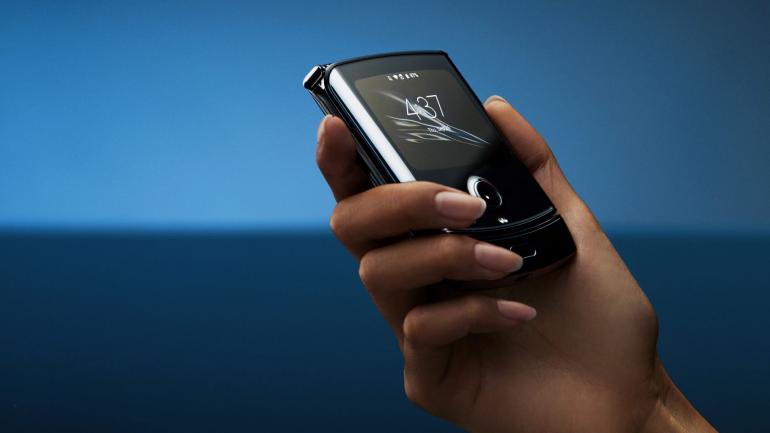 The 2019 Motorola Razr also has a 2.7-inch glass-covered OLED display on the outside that Motorola calls the Quick View display. The secondary display is for notifications and music controls, but it becomes especially useful while using the primary camera for taking a selfie. Motorola has said that it is currently working with Google to make apps seamlessly transition from the front display to the main one. In terms of other specifications, the 2019 Razr is powered by a Snapdragon 710 processor and has 6GB of RAM along with 128GB of internal storage. It has a 16MP front-facing camera with Night Vision mode and a 5MP selfie camera. The device will run on Android 9 Pie out of the box. The new Razr will cost $1,499 when it arrives in January 2020, which is quite expensive for the hardware it features; however, the fact that the device has strong nostalgic value attached to it and looks completely kickass in comparison to current breed of smartphones that all looks pretty much the same, the new Razr might end up becoming a hit Motorola has been waiting for. 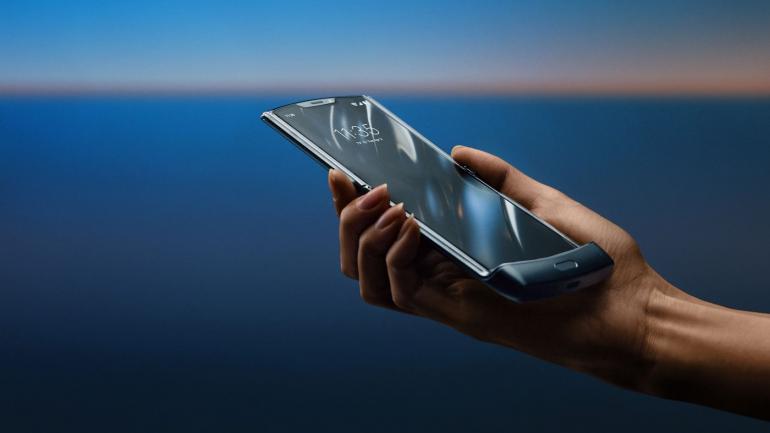 Tags from the story
Motorola, Smartphone