The sad demise of the technological stalwart, Steve Jobs has only made us wonder at the kind of spell and the revolution it has cast on the world of communication and mechanics, transforming it into a procession of gadgetry that draws its primary inspiration from Apple and its products. Needless to state, there is a score of celebrities who own one or the other of Apple products, some of them being Jonas Brothers, Eva Longoria, Jennifer Aniston, and Angelina Jolie. All of the Apple products, each unique in their own sphere, are more like lifestyle-enhancing utilities that also feature fashion statements. People love their fruity device so much that they’d kill to get it decked up in the most opulent manner, with gold and platinum and diamonds. We’ve managed to capture most of the glitzy Apple gizmos in this list –
10) iPhone4 Lady Blanche –
iPhone4 Lady Blanche from Gresso features three distinct Swiss clocks indicating times from New York, Moscow and Paris on three pearls white “natural Antillian mother-of-pearl La burgaudine” dials done up with white diamonds for $30,000. 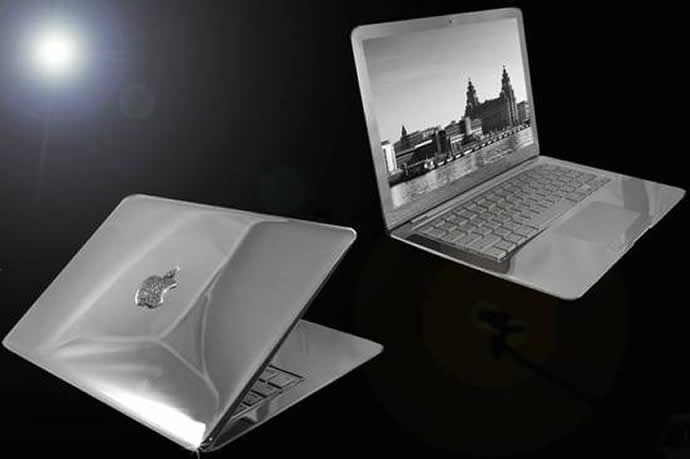 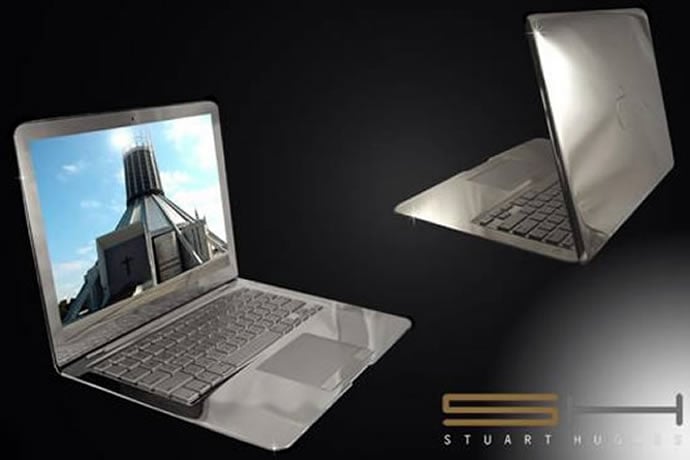 9) Platinum MacBook Air –
Apple has also produced some pretty intense laptops that have been dressed up with bling. The Platinum MacBook Air Supreme Ice Edition is worth a $210, 000. Why is it so expensive? It is owing to the 2.5 kgs of platinum and 53 diamonds on it. While the Macbook Air Platinum Edition is made out of seven kilogram of solid platinum. At $480,000 each, only five of these were ever made. 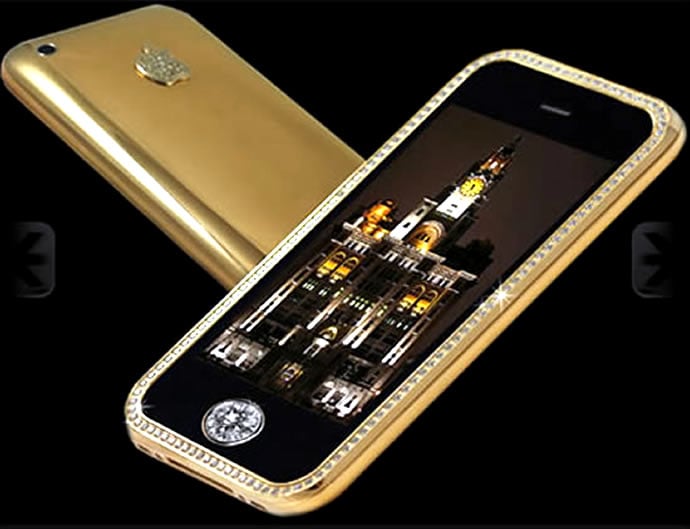 8) iPhone 3G Supreme –
The iPhone 3G Supreme cropped up in 2009 as the world’s most expensive iPhone then. It was created with 271 grams of 22ct solid gold. A true jewel, even the front navigation button flaunts a single cut very rare diamond weighing 7.1 ct. 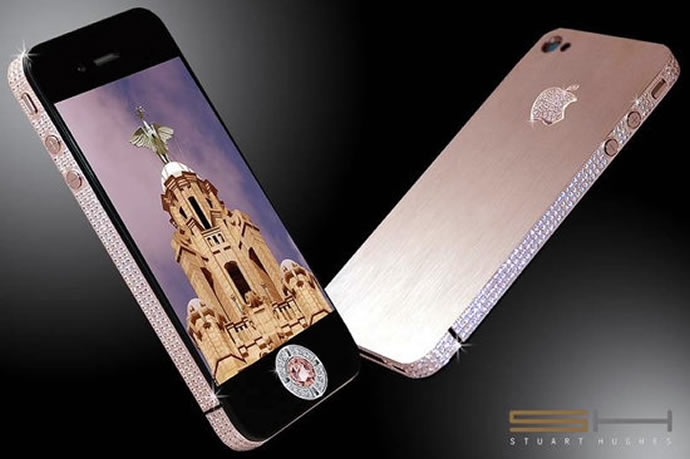 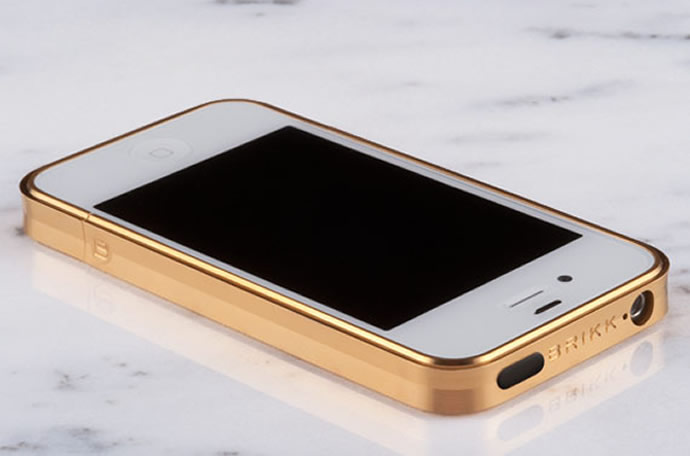 6) Brikk Trim Couture iPhone Case –
If you are talking of decking up iPhones, their cases have to be equally luxurious to maintain the standard. We heard of Brikk releasing what they call the “World’s Most Expensive iPhone Case in the World” that is about to make an entry in 2012 at a price of over $100,000 a case. 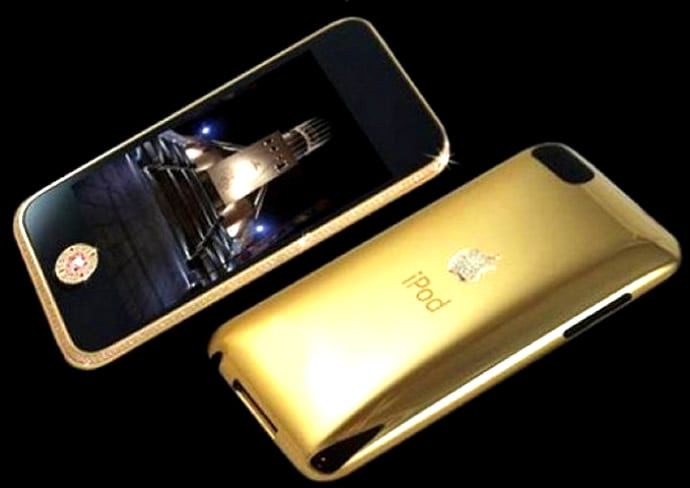 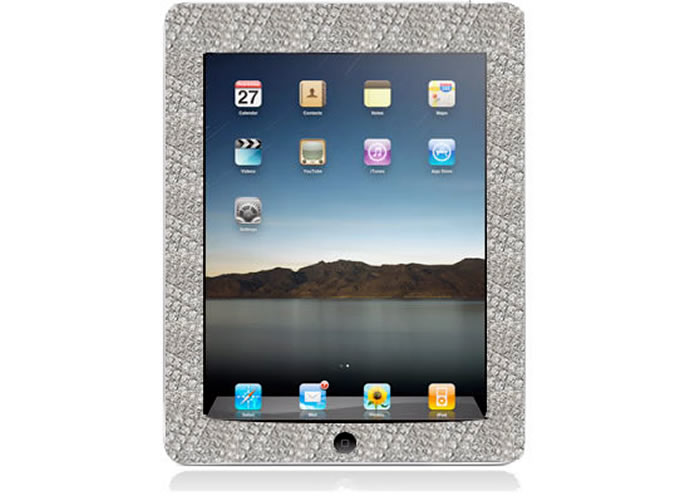 4) Mervis Diamond iPad –
Made by Mervis Diamond Importers, this device is touted to be the world’s first diamond studded iPad. An exquisite creation, it features 11.43 carats of diamonds and is tagged at $20,000. 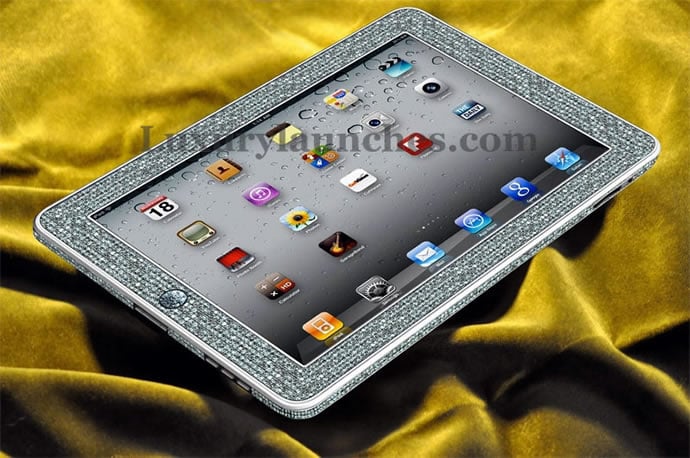 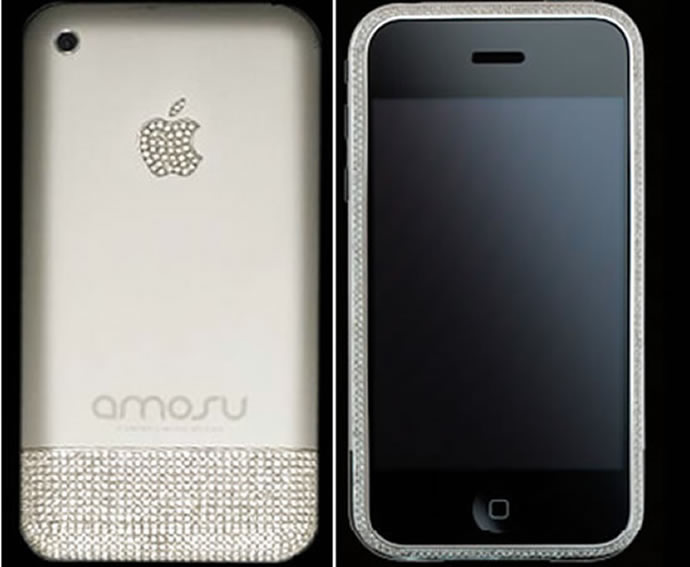 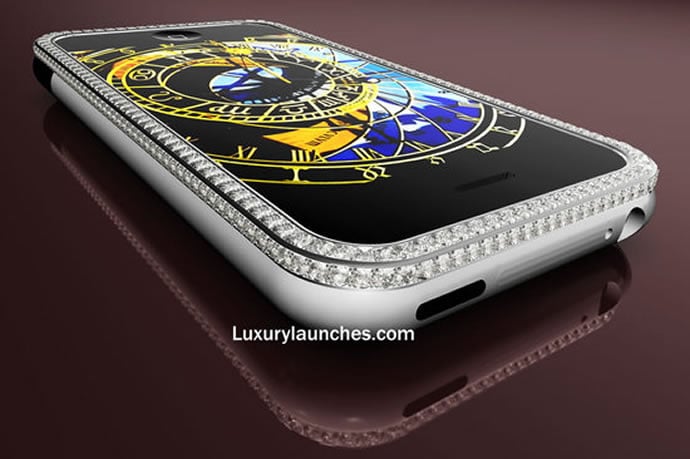 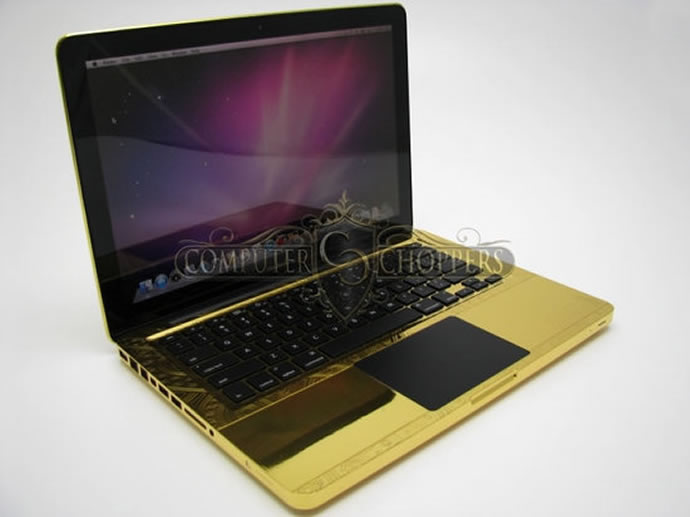 1) 24-carat Gold & Diamonds Graphic-Plated Macbook Pro –
The latest ritzy-glitzy makeover for a Macbook Pro was by Computer Choppers. For $20,000 – $35,000, they can customize it with pure gold graphic-plated design and diamonds.
Though this one cannot be categorized as an Apple product or accessory, it certainly deserves a mention here – 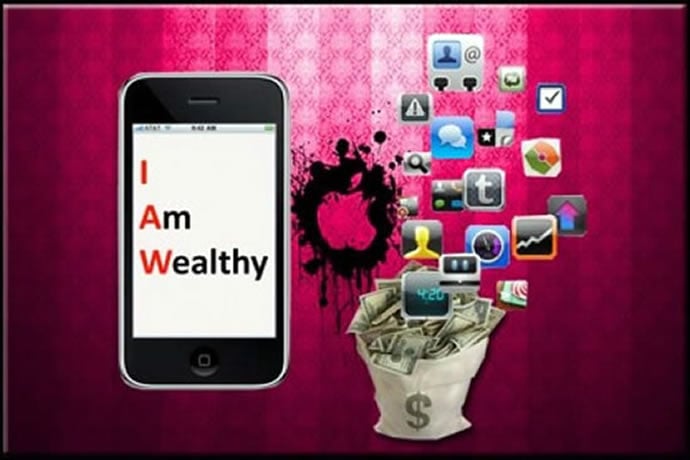 I Am Wealthy iPhone App –
The outrageously expensive, $10,000, “I Am Wealthy” iPhone App easily qualifies to be world’s most expensive iPhone app in the market as it hardly has any decent competitors. This application is status symbol for a prosperous high-tech generation. Each download is personalized with the owner’s name, dated and numbered.
Well, it isn’t going to be over so soon as the recent introduction of the iPhone 4S and the imminent release of the iPhone5 will set the standards of opulence high, alongside the up-gradation of technology.