This Canadian beer hails from Vancouver and happens to be one of the most expensive brews available in Canada. A $1000 pricetag is nothing short of surprising for a bottle of good Scotch but when you think about a beer, it’s quite an eyebrow raiser. Manufactured by Storm Brewing, an East Vancouver brewer, the beer packs a mean punch in the 1-liter bottle that contains it. The company’s James Walton took the Flanders Red Sour and froze it, making it taste like something close to a 25% ABV strong fortified wine. 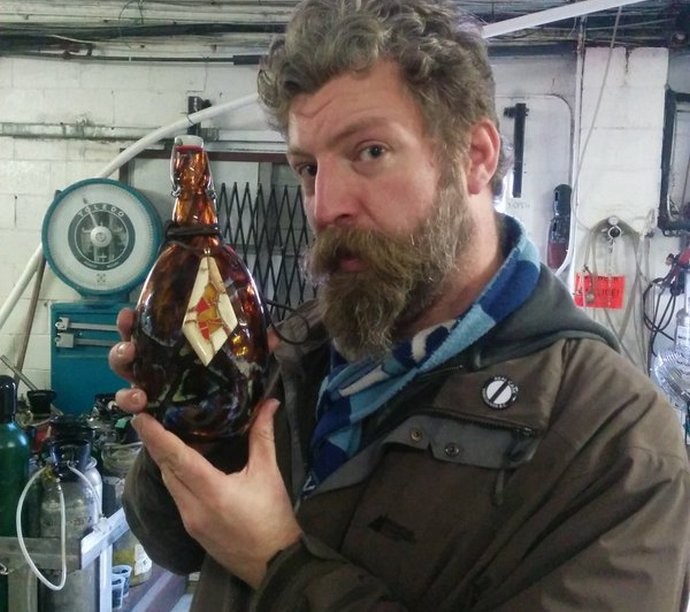 While that takes care of the potency of the alcohol, the real deal behind the hefty price tag is the bottle in which it arrives. Each of the 10 bottles are made from handblown glass by Brad Turner of Terminal City Glass Company. That’s not all. Each of the bottles has a pendant crafted by Richard Marcus.

The Storm Brewing Company is popular for some rather revolutionary flavors that they introduce through their brews. Their popular beer line includes the likes of Basil IPA, Pineapple Paradise Pilsner, Mojito Pilsner, Apple Pie Ale, and Orange Creamsicle Ale to name a few.

Tags from the story
Beer, Christmas