It’s no secret that San Francisco is an expensive place to live. Views of the painted ladies and the Golden Gate Bridge don’t come cheap after all! The high cost of living has also influenced the dining scene allowing for the creation of some pretty high-priced menus. According to bizjournals factors such as high rents, a $13 dollar minimum wage, and paid sick leave are pushing restaurants to raise prices in order to keep functioning smoothly. But, it’s not just that, the city’s average income is also rising creating a whole new category of patrons who have no qualms shelling out as much as $1,000 for a meal for two (without drinks!). BizJournals rounded up some of the city’s most expensive restaurants and we’ve chosen the top five: 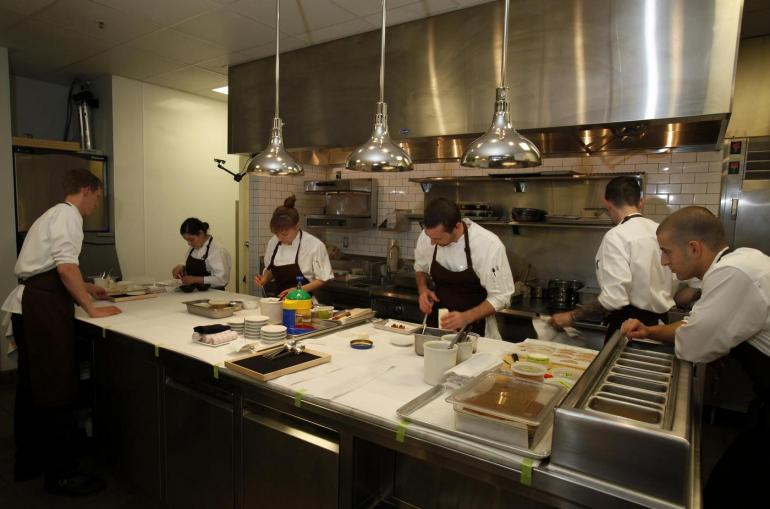 5. Benu
Located at 22 Hawthorne Street, the restaurant features a tasting menu priced at $268 (with a 20% additional charge according to the website). The menu includes items like Smoked quail (with lilies, black trumpet, and fermented pepper), Lobster Coral Xiao Long Bao, and Thousand-Year-Old Quail Egg (with potage and ginger). 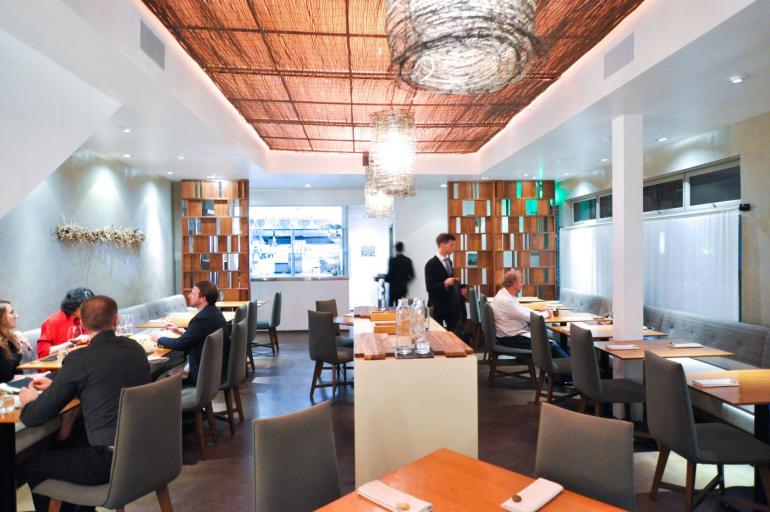 4. Atelier Crenn
Owned by Dominique Crenn, this place is located at 3127 Fillmore Street and serves up delicacies including a seasonal multi-course Grand Tasting Menu priced at $298 (plus tax). As their menu is not available on their website, we can’t tell you what to expect, but knowing that Crenn is the author behind Metamorphosis of Taste, we know we can expect an amazing and magical meal.

3. Alexander’s Steakhouse
The fine-dining steakhouse can be found at 448 Brannan Street in the SoMa district of SF. This is the place to be with offerings including both imported and domestic wagyu (including a Greater Omaha Prime beef, dry-aged for 28 days, and Japanese wagyu from 9 prefectures). Executive Chef Marc Zimmerman’s tasting menu is priced at $300. 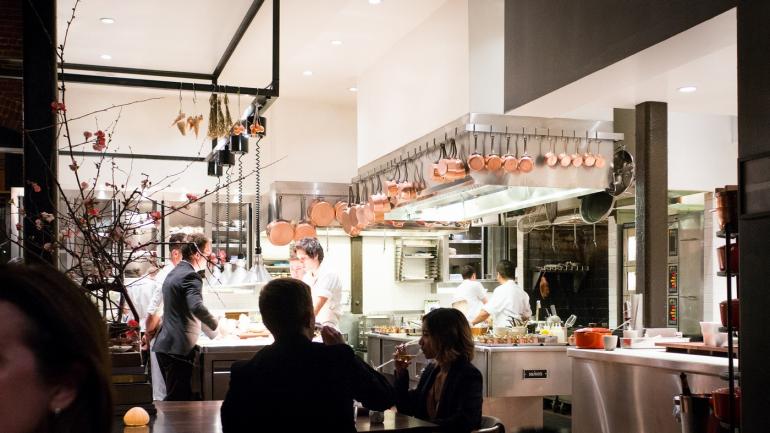 2. Saison
Sainson’s tasting menu is priced at an impressive $398, but this shouldn’t come as a surprise given that not too long ago it was the most expensive restaurant in the city. We couldn’t find the restaurant’s signature dishes on their website, but according to BizJournals, you can expect items like Saison Reserve Caviar, Lobster Marigold or Sea Urchin on Grilled Bread. The restaurant is at 178 Townsend Street and is run by chef and owner Joshua Skenes. 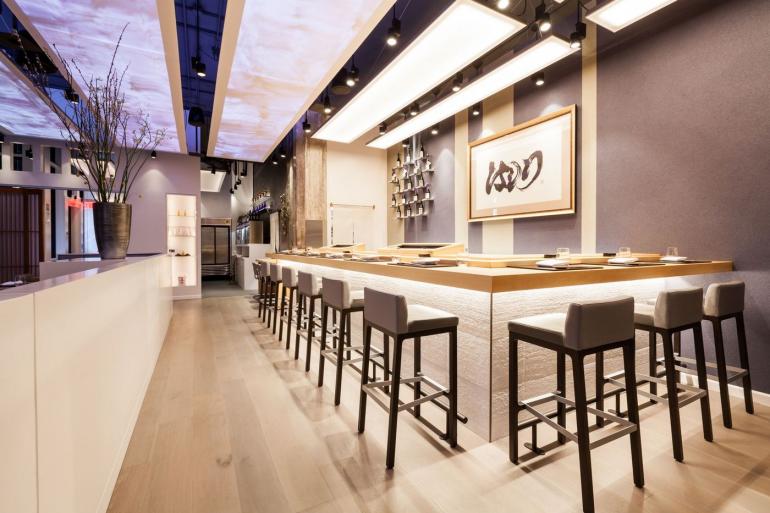 1. Hashiri
Chef Takashi Saito serves up an “Omakase” at the Chef’s Table, a special menu curated by the chef, priced at an eye-watering $500. Seafood takes a place of pride in this restaurant and you can also sample Omakase tableside or at the Sushi bar for considerably less money. The restaurant can be found at 4 Mint Plaza and has become something of a paradise for lovers of sushi.