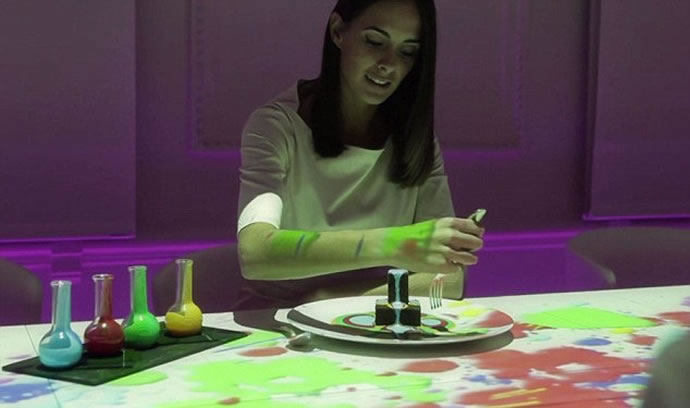 I have a question though. Why that name? And before you get quoting Shakespeare, let me tell you that this time, there’s probably a lot in the name. At Europe’s first Hard Rock Hotel that opens in the Playa d’en Bossa on May 18, SubliMotion is designed to be a sensorial treat. “From now, we’ll be seasoning our dishes with excitement,” teases Paco Roncero. Or so you’d think. Except, correction. The two-Michelin star Spanish chef and – I may as well say it, artist – isn’t teasing. 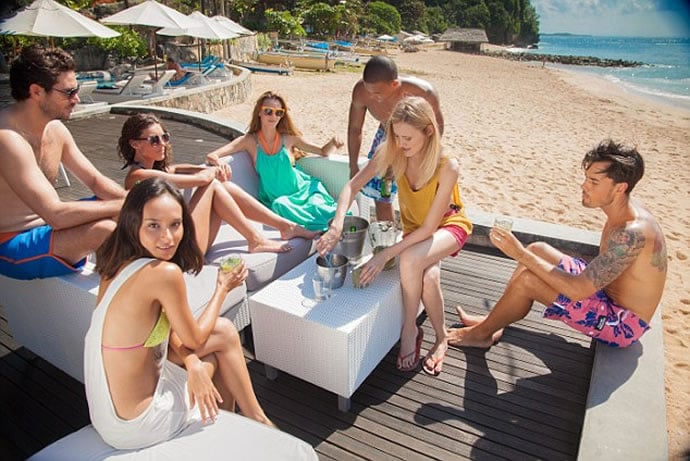 So, if you thought great dinners are about sophisticated amuse bouches, truffle filled desserts and all things in between, then ha ha ha, that is so 2013. Come June 1st Chef Roncero will shock with his display of the latest in “avant-garde gastronomy”. After joining forces with those who could contribute technology, design, study emotions, study the role of the sense even, he has reinvented, dining-as-we-knew-it. Here’s what to expect- a 20-course “gastro-sensory” spectacle which includes not only excellent gourmet dishes, but also moving pictures projected on the tabletops and levitating dinner plates. Tempted? 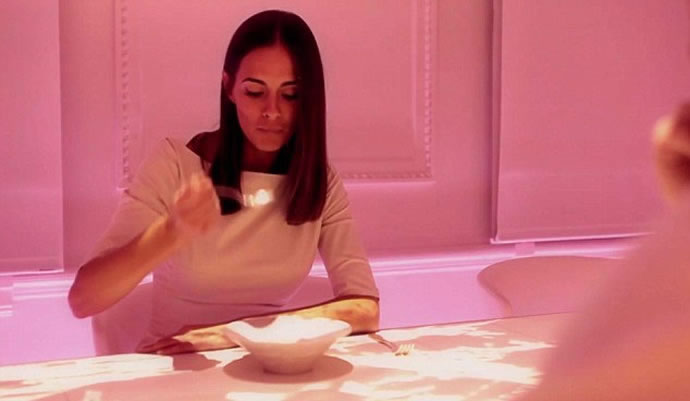 Think of yourself as Charlie then, but this as far more and yet equally magical as Willy Wonka’s chocolate factory. No, I’m not just imagining. The video below is proof. Of course, this means sparing a whopping 1,500 euros ($2075) for a meal but a meal that’s exclusive to the point of being 12-guests only. And if that makes it your idea of money well spent then you might probably want to explore the rest of Ibiza’s largest five-star hotel a little. Besides the concept restaurant, Hard Rock Hotel boasts other famous offerings such as a branch of the famous Estado Puro restaurant (Pure State). Along with 493 rooms and VIP services, including access to some of Ibiza’s most exclusive clubs and restaurants for guests.