Animal rights protestors in NYC will now have one less cause to worry. Thanks to celebrity chef and savvy businessman, Jean-Georges Vongerichten. The restaurateur extraordinaire has decided to launch a vegetarian and vegan restaurant in the Big Apple, which will be his 12th in New York and his third collaborative venture with ABC Carpet and Home. Scheduled to come up in the spring of 2014, the eatery will be called ABC Home Grown. 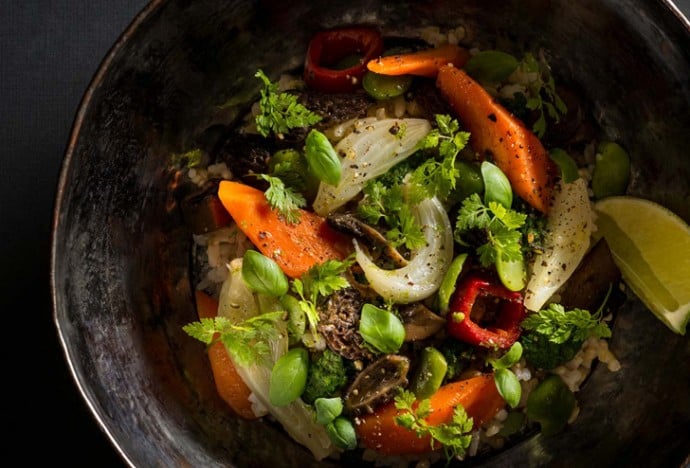 This vegetarian and vegan sibling to ABC Kitchen and ABC Cocina will be taking over the former Le Pain Quotidien space at 38 E. 19th St., which connects to ABC Carpet and Home. It will be spread over 4,000 square feet, which will in turn, offer a spread of vegan and vegetarian dishes inspired by cuisines from all over the globe. 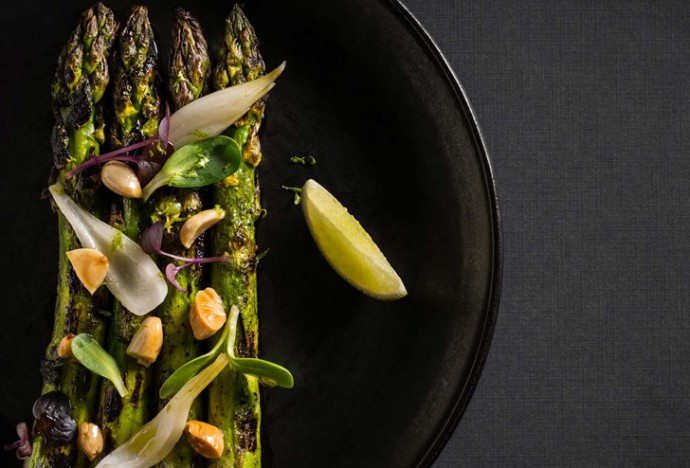 Which brings us to ask, how often are we likely to bump into Vongerichten there. And from the looks of it, the answer could be once a week, which is when the Frenchman goes meatless. “The day of the week changes, but one day in the week I eat vegetarian,” he said. A vegetarian date it is then! 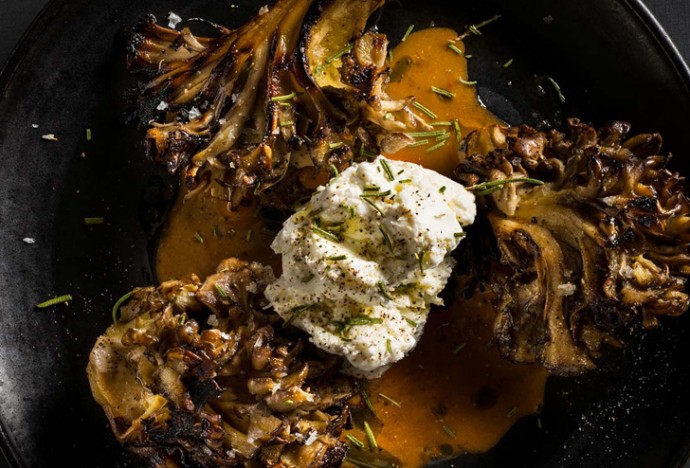 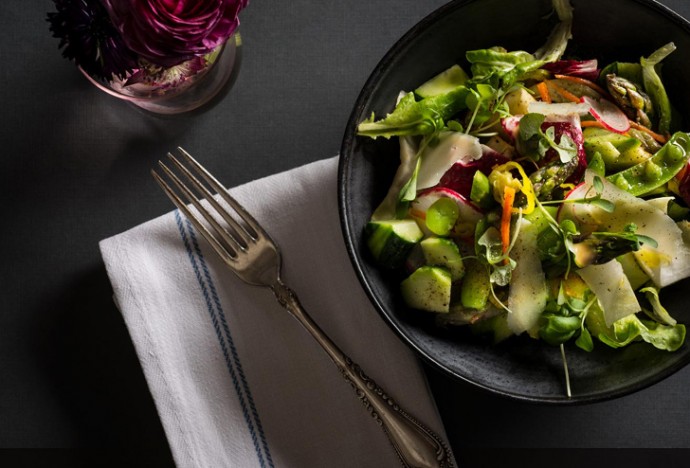