Rene Redzepi, one of the owners of Copenhagen’s famed Noma restaurant has announced a new pop-up restaurant in collaboration with Chef Kristian Baumann. Titled 108 after its address on Strandgade in Christianshavn, Copenhagen, and the restaurant will open in late spring this year. Baumann has stated that he worked alongside Redzepi and the Noma team for six months to create the dishes that will finally make it to the menu. They have also established partnerships with various farmers in preparation for the restaurant’s opening. 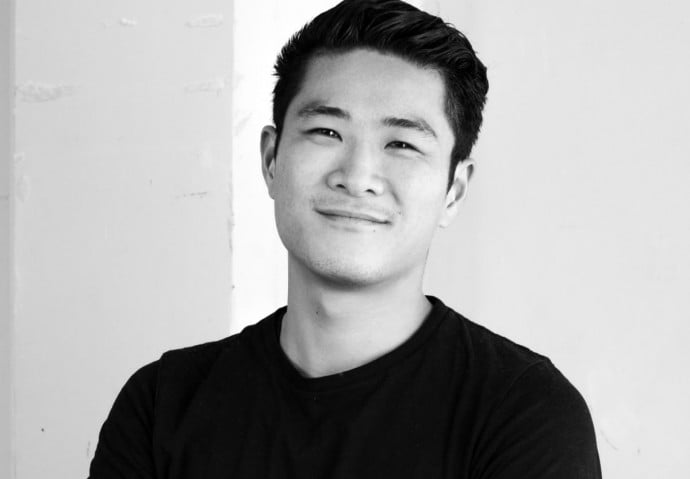 While Redzepi caters to Australian appetites in his 10 week pop up in Sydney, Baumann will helm the ship at Noma in Copenhagen for a 13 week pop up that will give diners a taste of the delights that await them at 108. This pop up will begin on January 20th and will be open from Wednesday to Saturday. The menu will be a la carte and feature delectable dishes like romaine salad with oyster marinade, succulent grilled pig chest with green gooseberries and spruce and Dog-roses served with caramel and vinegar. The prices will be well below Noma’s usual, so this is the time for taste testing! 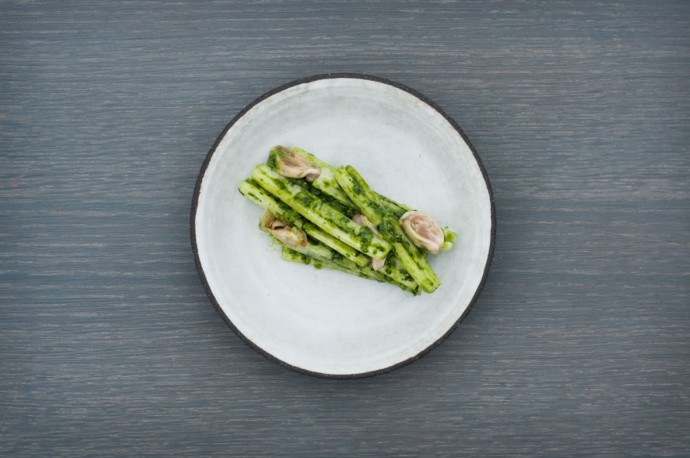 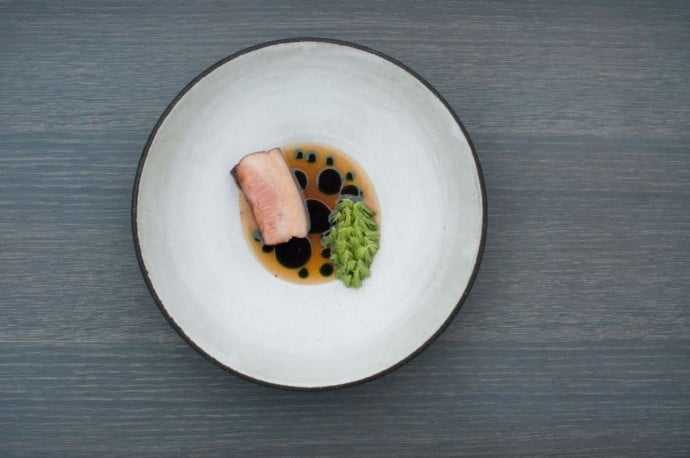 Tags from the story
Noma, Restaurants