Too much of anything is poison. Even glory, fame and respect can bow down to pressure. At 44 years French Swiss Chef Benoit Violier had everything – or so it seemed – three Michelin stars and ownership of the world’s best restaurant. There was no iota of doubt that some kind of trouble was brewing in his head for him to take a drastic leap to kill himself. Was he really so frightened of losing his current position? Was he scared of jeapordising his stars? Was he so immersed into pressure after having done so well for himself for two decades that he puts an end to everything in a split second? Reportedly, a shotgun was used to commit this self-crime. Everyone is shocked and can’t imagine why he would do it, especially when he was doing so well for himself. 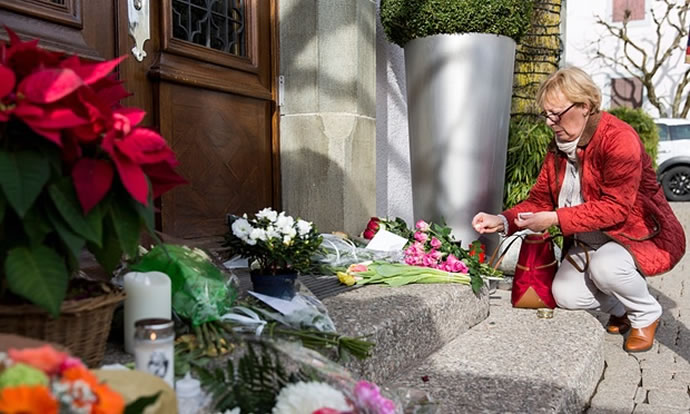 Nobody is thinking of any other possible reasoning here and the food world have almost established that his death came as a big price to the pressures that chefs faced in the competitive and judgemental food industry. This is not the first time a chef has taken his own life to keep up with mounting pressures of providing the best and finest dishes, and also the friendliest and most receptive food reviews. Chef Benoit was apparently a perfectionist evident in his impeccable menu and the popularity his restaurant received. The waiting period for a table is booked for up to three months. The restaurant was his life – from dawn to dusk and backwards. His wife honoured this passion by reopening the restaurant for business two days after his death.

This news has shaken up the industry and perhaps some regulations will be outlined this time. Or so we can hope.

Update – Apparently, the presumptions were wrong. Chef Benoit didn’t take his own life in the fear of losing a star, but rather due to financial loss. As he was laid to rest in his birth town in France, reports have been released on the chef falling victim to a multi-million pound scam.

Tags from the story
Chef