The wine industry is set in ways more stubborn than we could ever imagine. However, celebrated artist and designer Karim Rashid has means to shake up the conventional cellar system with his unique sensibilities. Quiet recently he created a one such deformed wine bottle that surprisingly looks more appealing than all its ‘well-shaped’ counterparts. 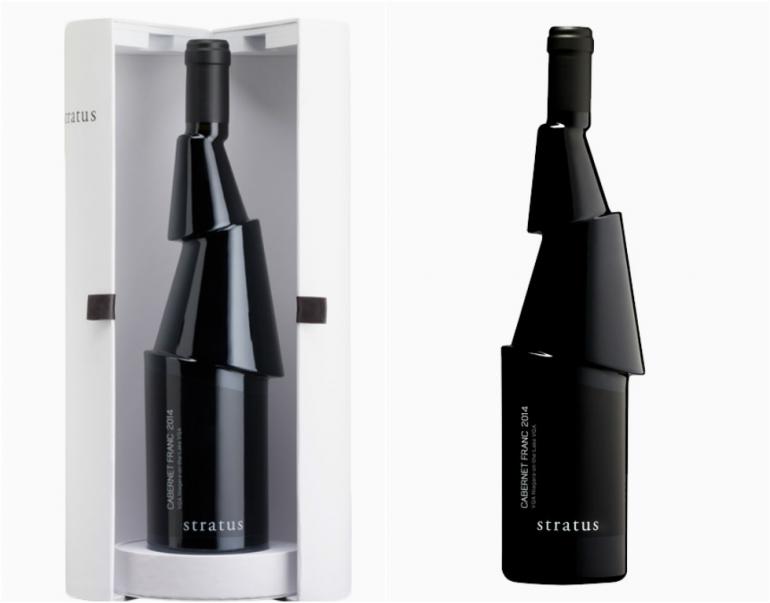 The New York based designer’s electric new work is a result of a project he recently completed for Canadian winery – Stratus Vineyards. To create this unusual decanter, Rashid and his team literally chopped up a wine bottle into four angular pieces. Thereafter, the parts were reassembled into fusion by giving them a satisfyingly de-structured appearance. You may think that the bottle is only a un usable piece of art, however its ingenious design makes its more functional than any other! The middle and larger section cuts in the design shift in the opposite directions, thus creating a handle for holding and pouring the wine. Further, the edges of the decanter also act as filters for catching the sediment of the unfiltered Cabernet Franc, that happens to be Stratus’ first unfiltered wine. 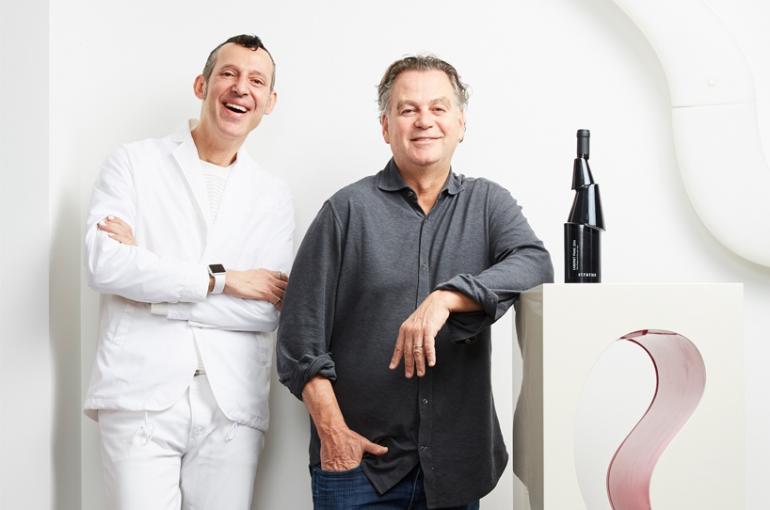 Rashid recently launched his new decanter as part of the NYC X Design festival at Teknion’s New York showroom. Other commendable works by the designer include a set of aluminum bottles for Pepsi and a vessel that filters tap water as the user drinks. This one for the Stratus Cabernet Franc though is just as intoxicating as its contents!