Hustle like a New Yorker and drink to that with Macallan’s latest scotch. Inspired by the spirit of the city and its people, the marquee has recently introduced a limited-edition single malt for collectors and ardent NY fans. 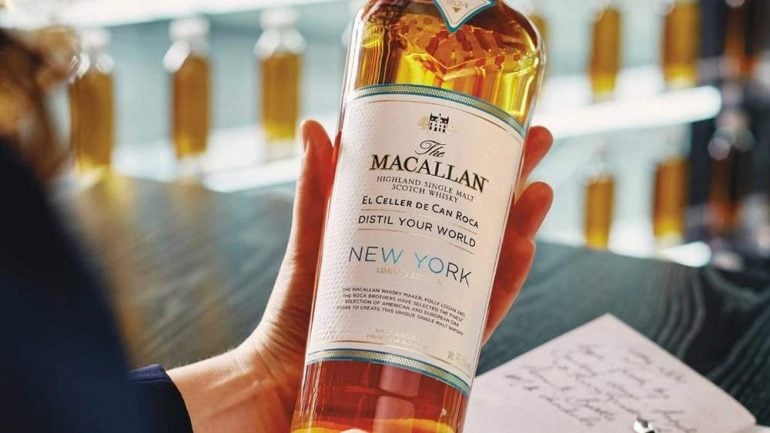 Crafted in collaboration with the Roca brothers, the Distil Your World New York, as it is called, is inspired by the eclectic culinary scene and singular architecture of the city. It honors the Big Apple with subtle notes of the fruit and more. 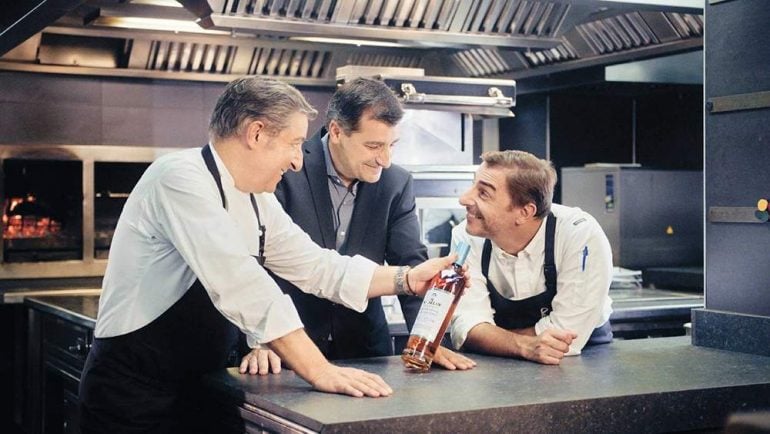 The liquid is created from six European and American oak casks and offers the sweetness of classic American candy with hints of chocolate and peanuts. The nutty flavors pay ode to the infamous “Nuts 4 Nuts” carts of Manhattan, whereas the citrusy notes indicate the city’s towering skyscrapers.

In complimenting the liquid inside, the decanter boasts blue accents inspired by the water surrounding New York. It comes housed in an elegant presentation box engraved with an aerial map of the city. Buyers will further receive a book showcasing the inspiration for the single malt and the process that led to its creation. 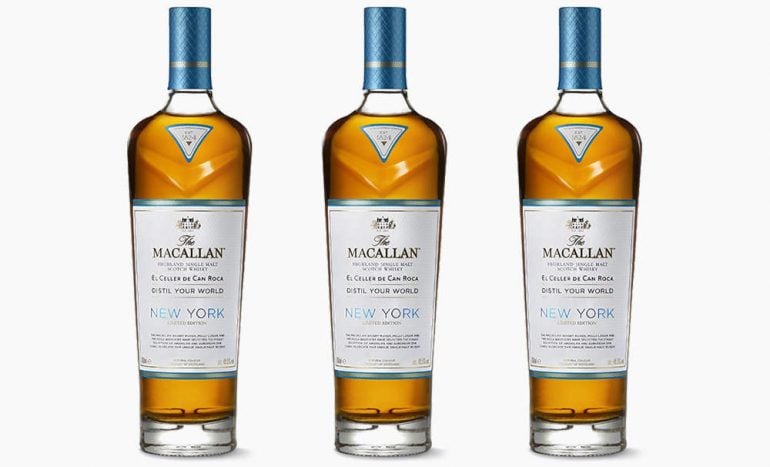 Commenting on it, whisky maker Polly Logan in a statement, said, “We really looked towards the quintessential tastes of New York—sweet candy, waffles, peanut brittle, chocolate, and pecans. The city’s thriving street food scene was a great source of inspiration.”

He further said, “This project is a homage to the people of New York. The daring, creative, and diverse characters we’ve met along the way. This whisky is bold, flavor vibrant, and uplifting–just like each of them.”

The whiskey’s making has also been captured in the fourth part of the Distil Your World series. Further, to celebrate it, the Roca brothers have introduced an NYC-inspired menu at their Michelin three-star restaurant El Celler de Can Roca in Girona, Spain.