Ever thought all it takes to make up a cocktail is picking a bunch of ingredients and deciding between shaking or stirring? London hotel bar The Artesian will make you think again. It recently launched a new cocktail menu under the theme “Unfolding and Exploring,” that includes gemstones, larch, leather mushrooms and parsnip. No wonder then that the title of World’s Best Bar also went to The Artesian. 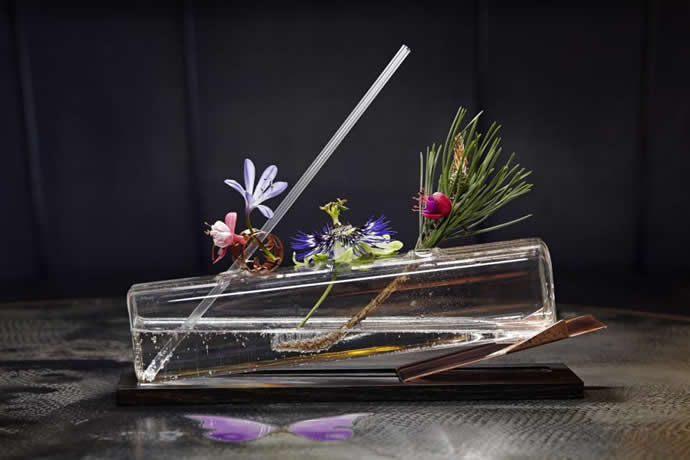 Situated at London boutique hotel The Langham, The Artesian designed cocktails that ‘unfold’. While we may not find that easy to decipher, let alone taste, we hear they have offerings such as ‘Will of the Woods,’ which is described as a liquid forest and made with Glenlivet, Vermouth, larch, mushrooms, citrus and honey, served in a wooden drinking bowl. Or the ‘Selfie Compatible’, a vaporized cocktail that contains Ron Zacapa 23 Floc De Gascogne, Verjus, Beer and Bitters. But that hasn’t been its sole claim to fame. 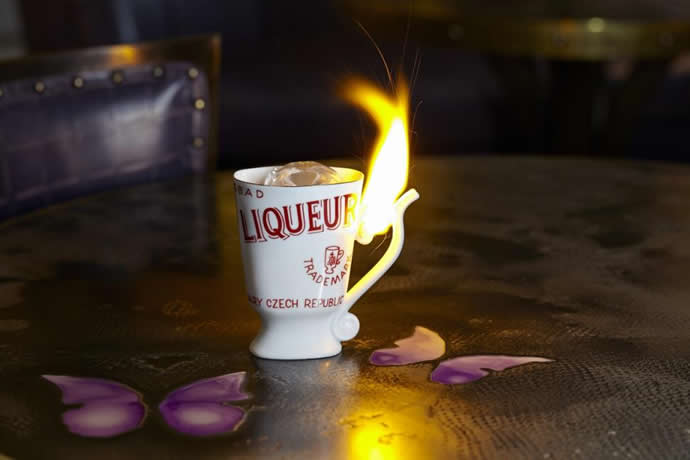 Back in 2012, The Artesian usurped East Village speakeasy PDT’s top spot as per a list of the 50 best bars in the world from industry magazine, Drinks International. Since then it hasn’t stopped enchanting with cocktails that are about more than just drinking and include everything from opium incense to inflated pillows, smoke and mirrors. While head bartender Alex Kratena remains the brains behind the upscale lounge’s concoctions, Bartender Simone Caporale also snagged the title of International Bartender of the Year. 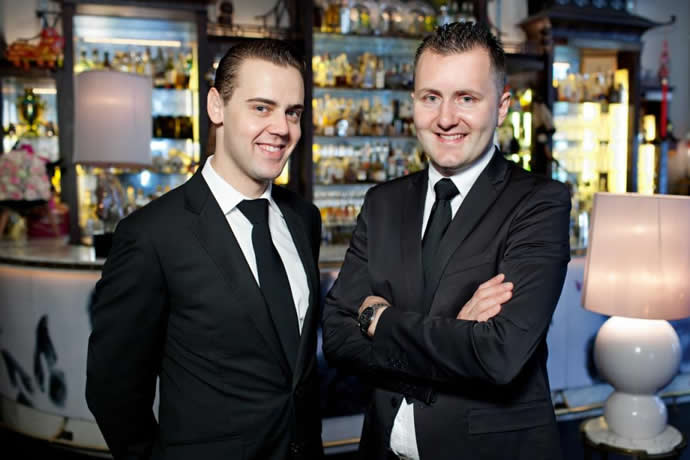