There’s no better way to ring in a celebration than to open a bottle of wine! And giving you the perfect spirit to do so is Bonhams Skinner. The auction house is all set to offer for sale a luxurious ultra-rare bottle of the ‘La Tâche 1971 Domaine de la Romanée-Conti’. 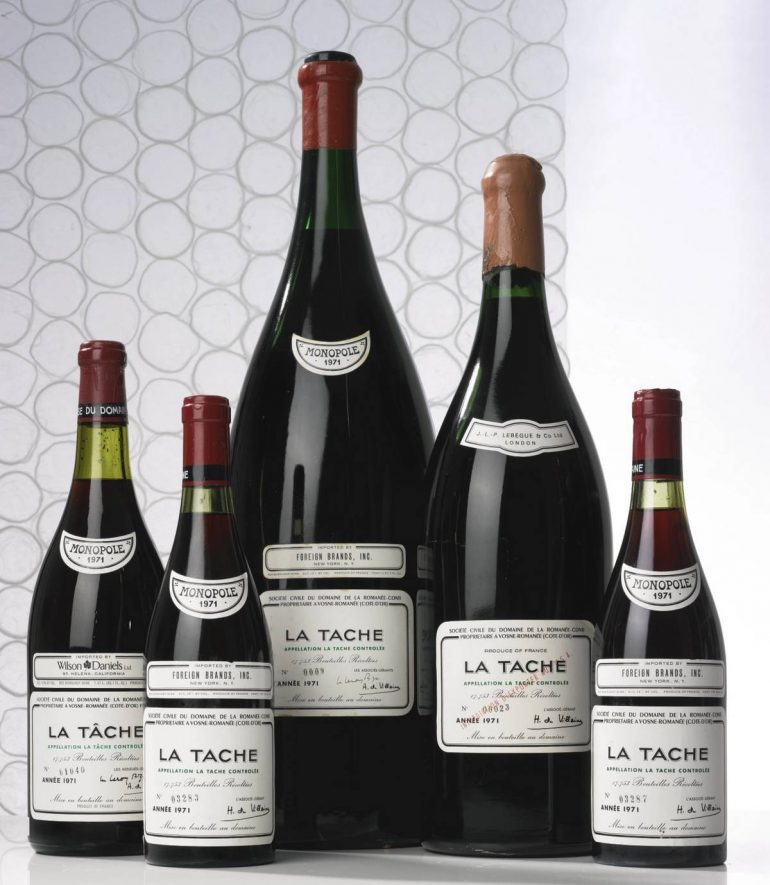 Owned by a distinguished gentleman living in San Francisco who bought the bottle for $325 in 1979, the wine comes in a large-format bottle that further holds four bottles in one. It contains 3 liters of spirit in total and is touted to be exceptionally rare. 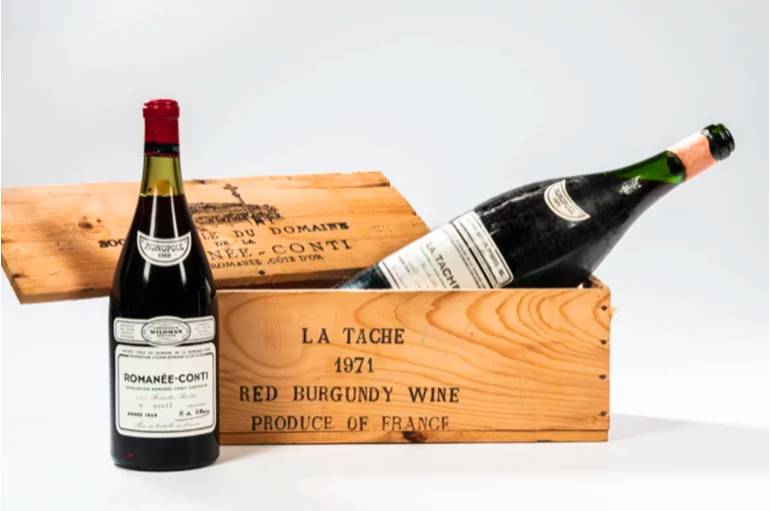 Spicy, rich, and many-layered, the La Tâche 1971 Domaine de la Romanée-Conti’ comes intact with its original wooden case. It was brought by its current owner for his son’s wedding, however, it ended up remaining unopened ever since. 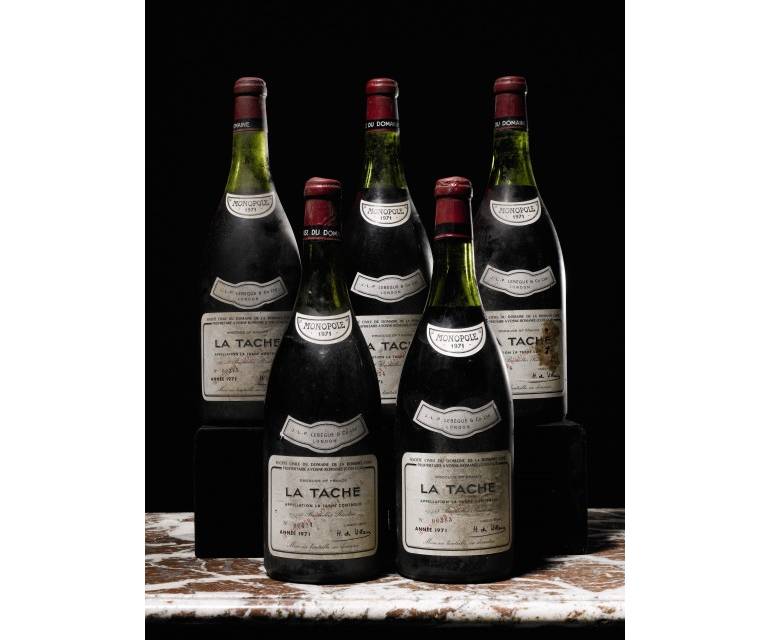 The exclusive French wine will be offered for sale along with a 1969 Magnum of Domaine dela Romanee-Conti Romanee-Conti which is estimated to sell anywhere between $30,000-$40,000. Both bottles will go under the hammer at Bonhams Skinner’s upcoming online sale of fine wines and rare spirits which will be held between October 17-27, 2022. 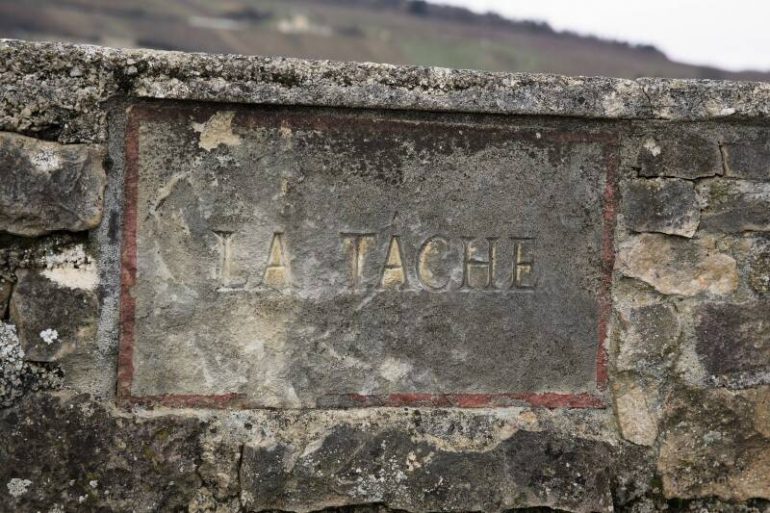 Wish to get your hands on one?

Tags from the story
Bonhams, Wine