It’s not often that you come across a dessert so exquisite that you’d be willing to spend $4,500 to have it. However, Ristorante Rafele in New York believes that their cheesecake is worth the splurge. In fact, they’ve even earned a spot in the Guinness Book of World Records for selling the most expensive cheesecake in the world. So what goes into this wallet-busting dessert?


For starters, they’ve swapped good old supermarket cream cheese for something decidedly more upscale. They use ricotta, but not just any ricotta. It is specially flown in from a farm in Italy and is used the very next day. Another unorthodox item on this ingredient list is white truffle, also from Italy. Truffles are not only exceptionally pricey items, but they are also usually used in savoury cooking. 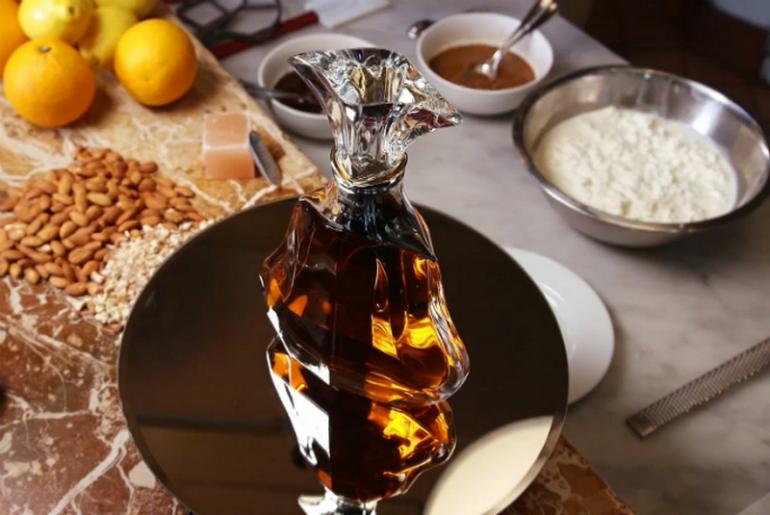 The most extravagant ingredient is without a doubt the 200-year-old Hennessey Paradise Cognac that sells for around $2,500 a bottle. But the flavor imparted by the alcohol is unsurpassed. The cheesecake sits on a crust made from homemade Italian style biscotti that is covered with chocolate and hazelnuts. The cake is topped with an RR logo which has been covered with gold leaf. 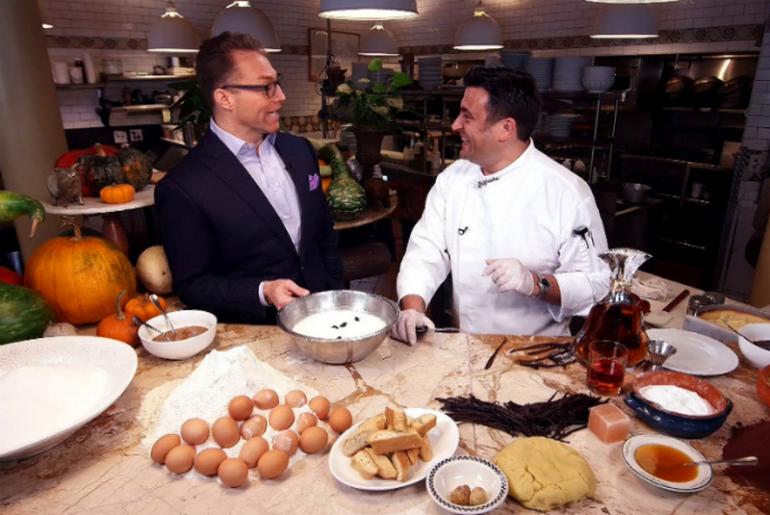 The exact price of this piece of heaven is $4,592.42, but the restaurant also makes a more affordable (also delicious) cheesecake that sells for a modest $9 per slice.

Tags from the story
Cake, Most-Expensive