The word “cabin” probably makes you think of a wooden a-frame house or a lodge style building tucked away in the mountains, certainly not an ultramodern mini home that’s located in the bustling city of London. Yet, for the London Design Festival, car company MINI and architect Sam Jacobson have created exactly that. The Urban Cabin is part of MINI Living which is “a long-term research project by MINI which explores the future of urban habitats based on creative use of space through innovative design, the principle of which made the MINI brand so famous since 1959”. 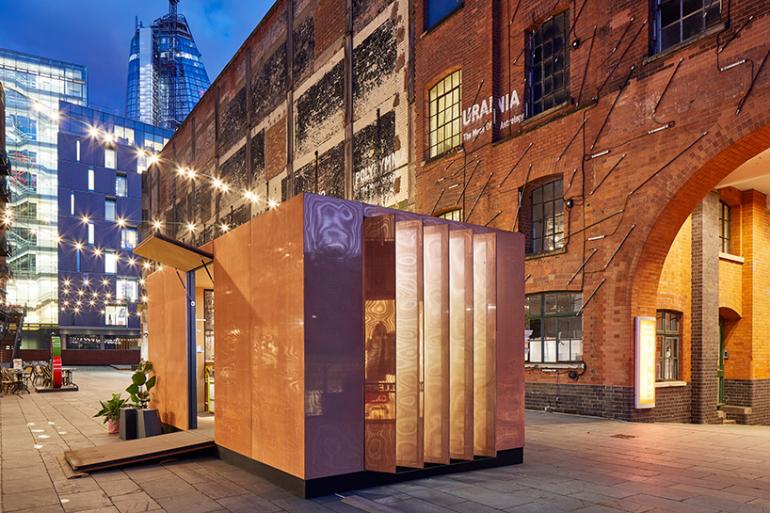 The Urban Cabin is only 15 square feet and even includes a mini library which was conceived as a response to the closure of many of England’s public libraries. The space has been imagined as part of a future where homes become a shared resource. The home is sparingly furnished, but the LDF website says it’s “interior is conceived as a flexible, imaginative space that pays homage to British eccentricity, further rooting the local fragment within specific traditions.” Outside, the design is pretty geometric and draws inspiration from the city itself. 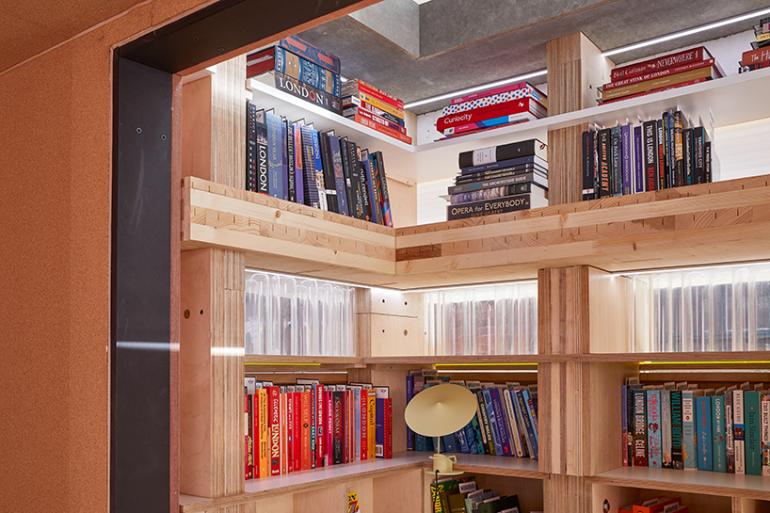 Londoners can head to the Courtyard at Oxo Tower Wharf for a glance at the Urban Cabin until September 24 which marks the end of London Design Festival. 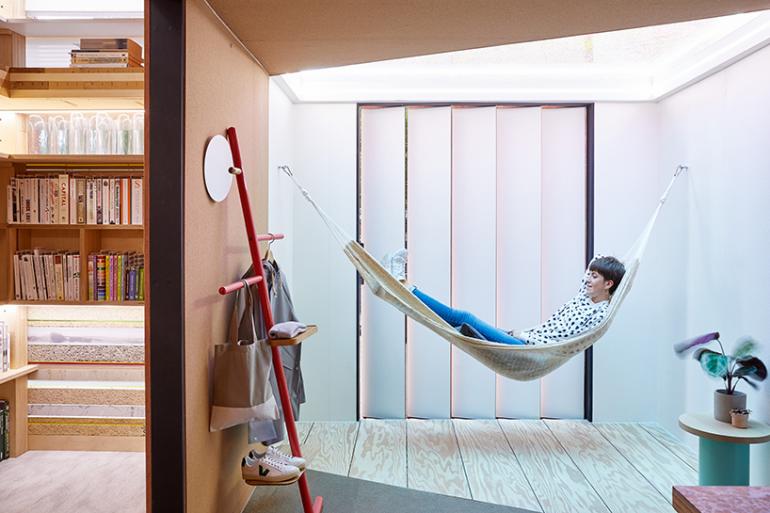 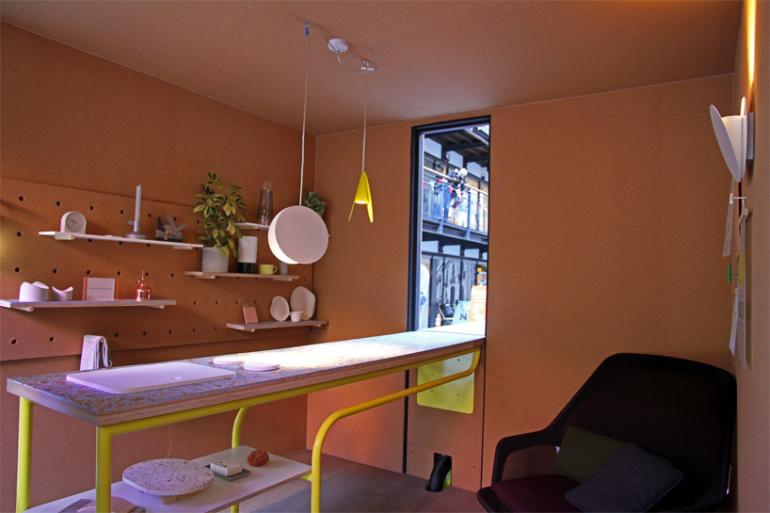 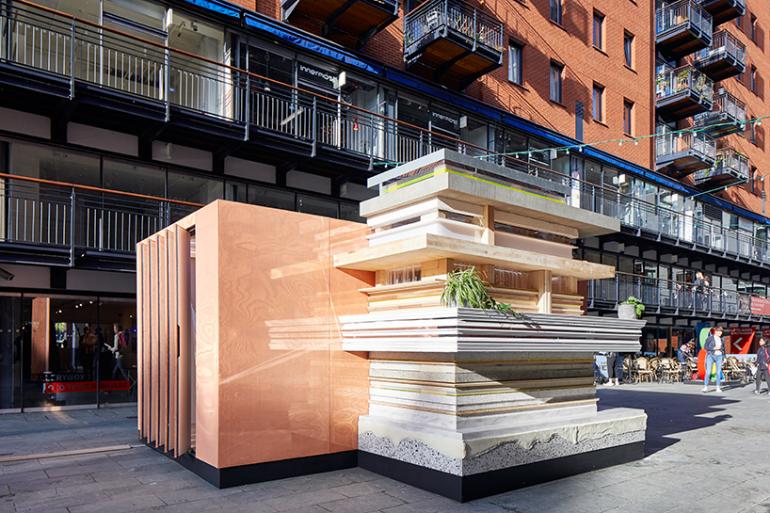 Tags from the story
Mini_Cooper