Japan is known for its ultra futuristic toilets, they play music, come with a remote control, offer automatic washing with drying and more. At the helm of innovative toilets is Toto and the company has just unveiled their latest creation ‘Neorest NX’. The flagship of the company which is also been touted as the curviest toilet ever. Apart from looking good, the borderless shape also helps to save water and that combined with Toto’s Tornado flushing keeps the toilet ultra clean. After use, the Neorest NX makes use of Wave cleaning which dispenses warm water gently through more than 100 nozzles after which a warm freshened air dries the bottom of the user. After use the toilet cleans and disinfects itself with electrolyzed chloride ions that are found in tap water. If this was not enough the toilet cleans itself every 8 hours by blowing a mist of sterile water. 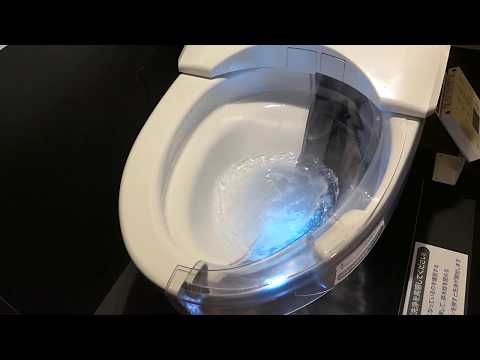 The Toto Neorest NX will be hitting stores in North America for approximately $5100. 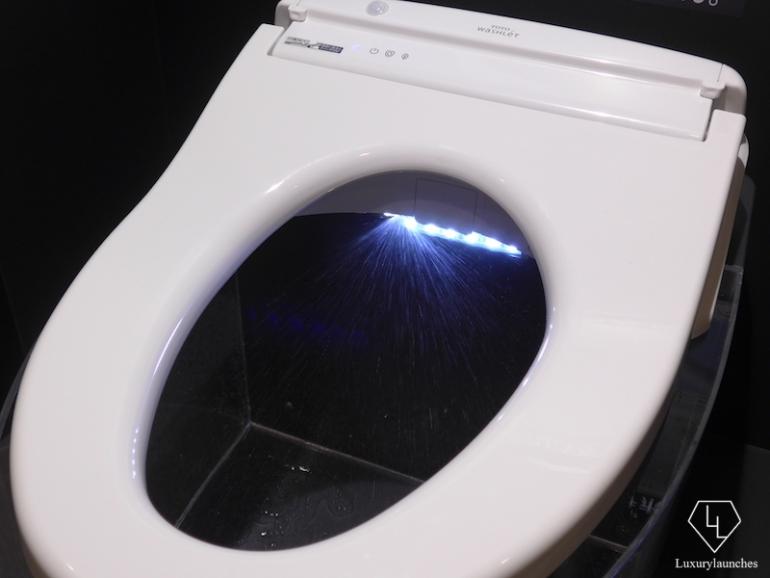 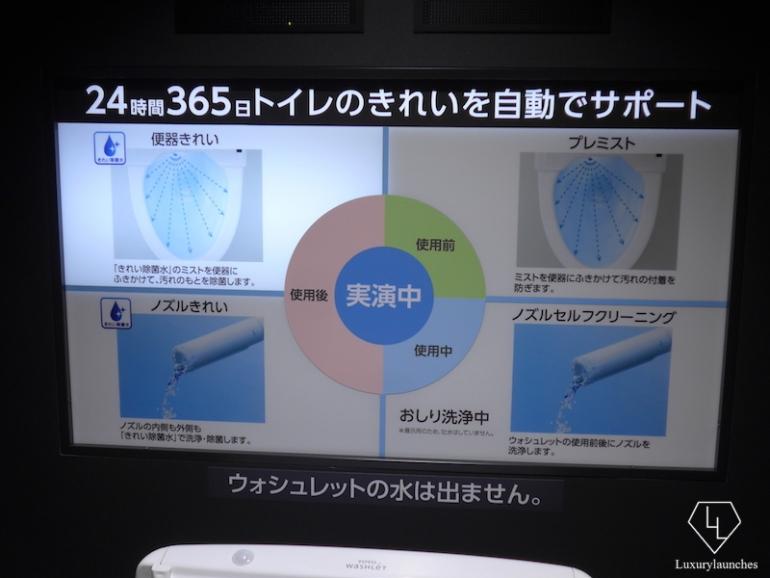 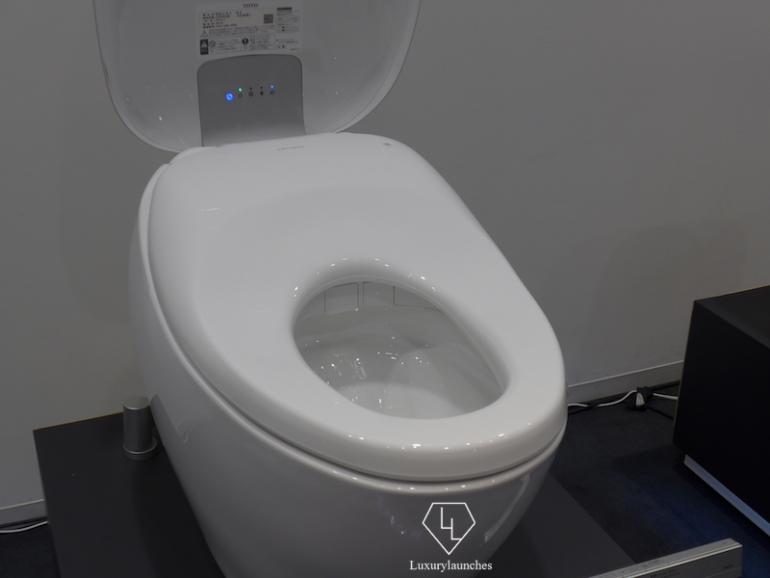 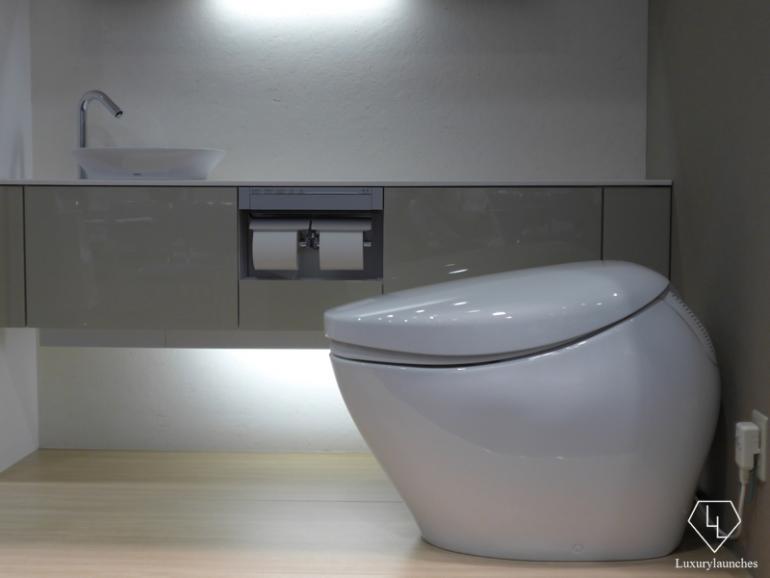 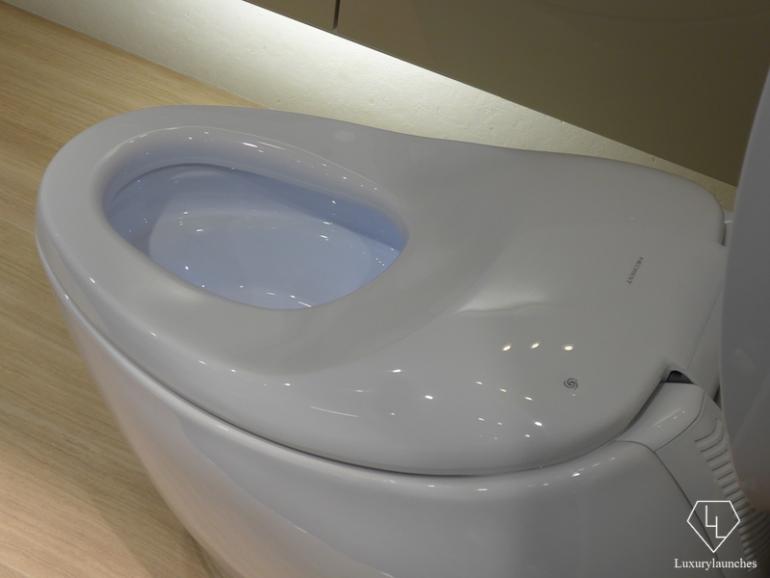 Tags from the story
Japan, Toto