What happens when luxury meets sustainability in what could perhaps be, one of the most idyllic settings? The late Marlon Brando would’ve been able to answer this one perhaps. The 10th anniversary of the American actor’s death has made way for the opening of The Brando, a sustainable, self-sufficient luxury resort on a French Polynesian private island. 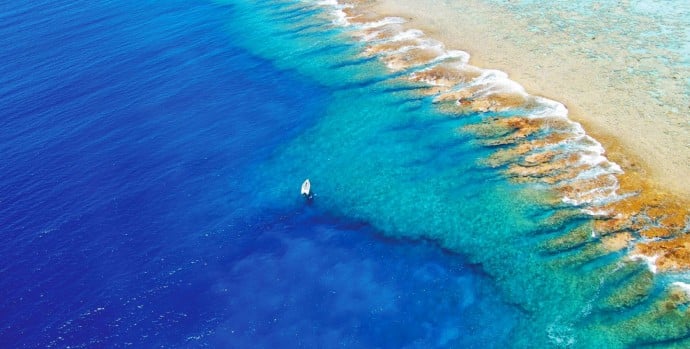 “Tetiaroa is beautiful beyond my capacity to describe. One could say that Tetiaroa is the tincture of the South Seas,” Marlon Brando had said. It is now, also the place for carefree and private luxury. Now, when we say “private”, we mean accessible-by-plane-only private. This remarkable exclusivity is marked by preserving the atoll and protecting local and global communities. 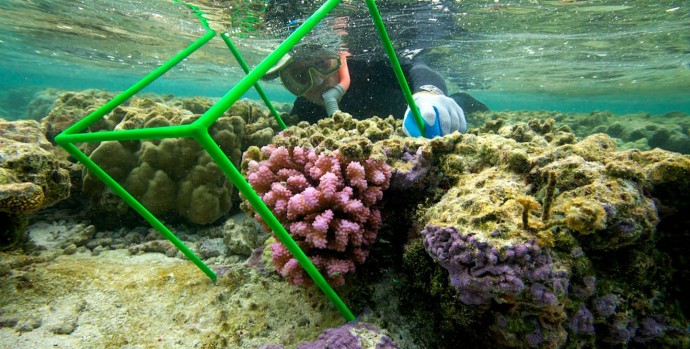 While that’s impressive enough, it helps that such social and environmental consciousness surrounds a sparkling lagoon 30 miles northeast of Tahiti. French Polynesia’s breathtakingly beautiful private island of Tetiaroa – an atoll composed of a dozen small islands is now playing host to 35 villas on white-sand beaches besides already being home to sea turtles, manta rays and exotic birds. 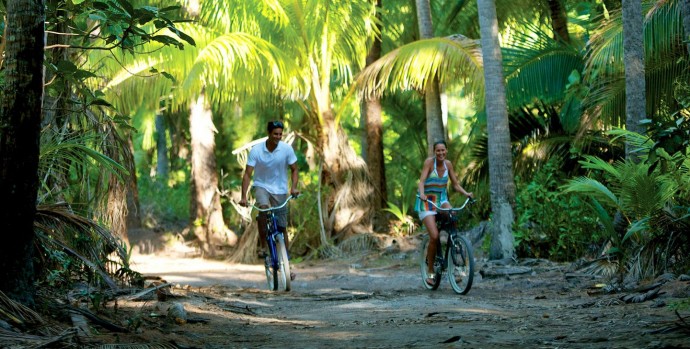 Designed to reflect Polynesian lifestyles and culture, The Brando also offers the modern conveniences of Wi-Fi and flat screen TVs. And speaking of offerings, ahem, Varua Polynesian Spa – a natural haven of serenity nestled on the shores of a soothing pond in the heart of Motu Onetahi, with, among other things, a special spa suite for couples high up in the palm trees. 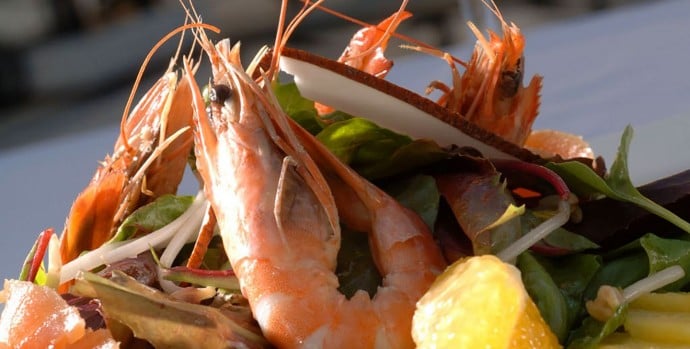 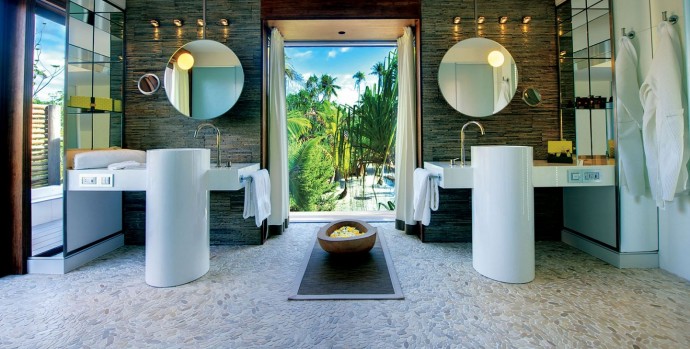 While one of the bars provides private treetop seating areas, the other honors those who have worked, and continue to work, anonymously to bring Brando’s visions to life. If that isn’t reason enough to visit, rates for one-bedroom villas start at €1,800 ($2.460) a night for the soft opening until September 30, before rising to €3,000 ($4,100) a night.

Tags from the story
France, Resorts