You know how we see movies like the Shutter Island and wonder what a spooky location the prison is at and how every wall, every walkway, and every tree spoke in eerie silence? Thankfully, ever since the dark lords of politics decided to act more humanely with their convicts and murderers by the 80s, many prisons worldwide had to close down their business. Not for long did it rot away, until some wide person decided to bring the idea of converting old prisons into luxury hotel – and what do you know, there is not one but six (if not many more) prisons that are today attracting visitors like a bee to honey – to the same place where people always tried to get out off! Irony! The Liberty Hotel in Boston – what a strangely apt name – features vestiges of jail cells within the hotel and a bar named Clink. The saving grace, though, is the 16 stories built above, which accommodates the guestrooms. The Courthouse in London is well-known amidst a certain sector of celebrities. This premise was once the magistrate’s court.

More than 100 years ago, in Turkey, a prison threw in a lot of authors, writers, and the likes when they opposed the Ottoman rule. Today it is converted into a super luxurious hotel called Hotel Istanbul in Sultanahmet. This hotel also entertains present-day thinkers with its old remains like a large marble pillar with a former inmate’s etchings. Finland’s Hotel Katakanokka, Sweden’s Langholmen, and Malmansion in Oxford are also luxury hotels, but if pictures show justice, they still look like prison cells! Wonder when Guantanamo Bay will be converted to one – maybe that will be my life’s mission – to stay at Hotel Entrapment (maybe?). 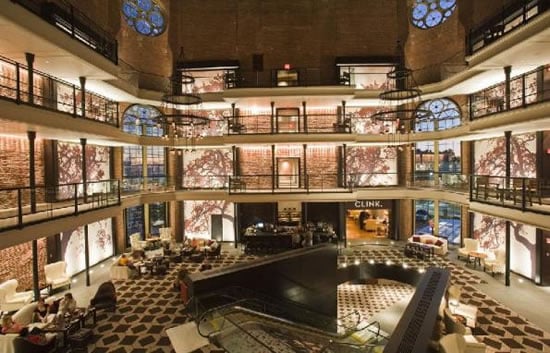 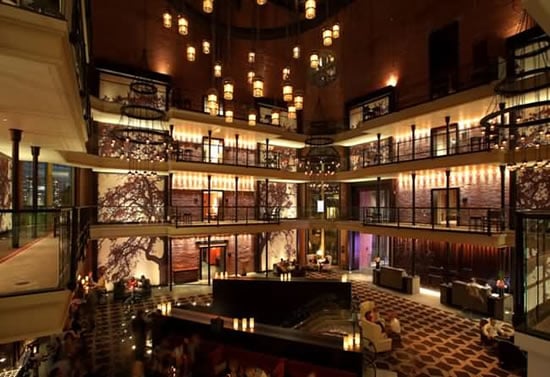