In an offshore turn of hospitable events, exactly that has happened, a Qatar hotel has gone afloat! Or it will, come 2022 when the Arab emirate hosts the upcoming World Cup. In addition to amenities featured at hotels constructed on land, it will provide electrical vehicles, water taxis, ferries and private boats and be space saving and energy-efficient. That last bit about the hotel reminds us of the Solar Floating Resort that Michele Puzzolante created. 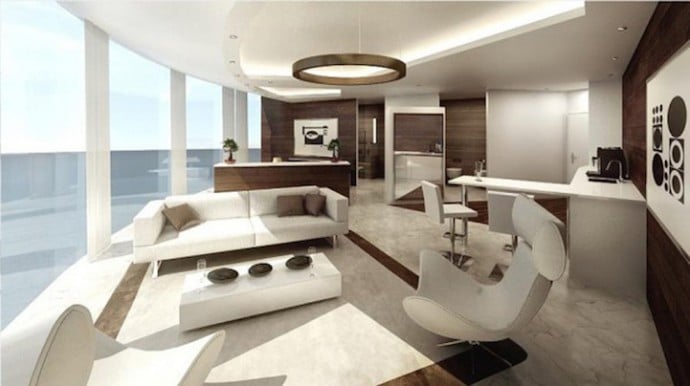 This one, however, is the brainchild of Sigge Architects. It will have its own utilities, power, sewage and recycling. But that’s not quite it. The Finish architecture firm has proposed it as a part of a series of floating hotels and luxury apartments that will form a completely new island off the coast of Doha in lieu of the big event. Being designed in partnership with Global Accommodation Management (GAM), Oryx Island will accommodate a whopping 25,000 people. 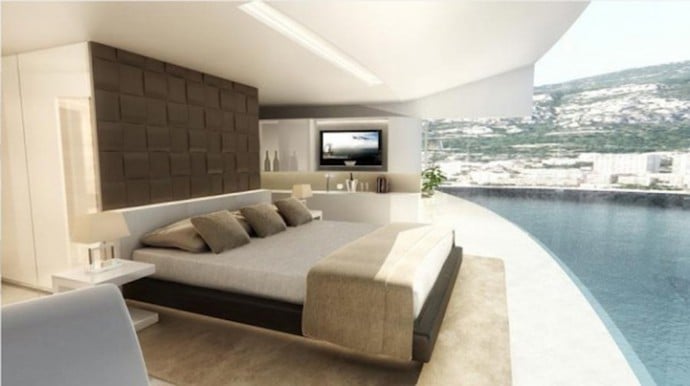 While it will exist entirely off Qatar’s grid, nothing can be said about its impact on the environment. Although, yes, the pop-up island sure will provide floating fans some much-needed relief from the notorious Qatar heat. That done, chances are it will be towed to other locations and repurposed for future events! Oryx Island will be developed by Barwa Real Estate Co, a firm partly owned by the government, at a cost of $5.5 million. 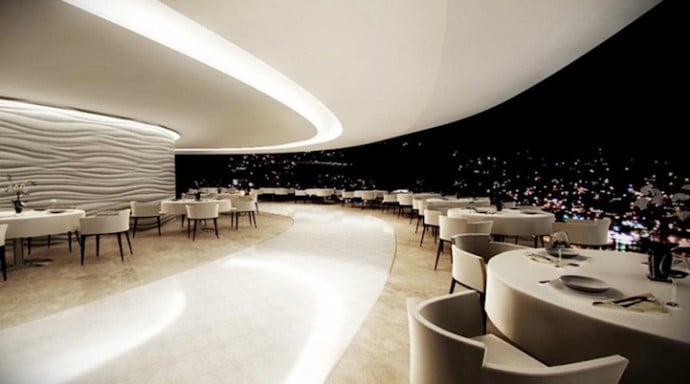 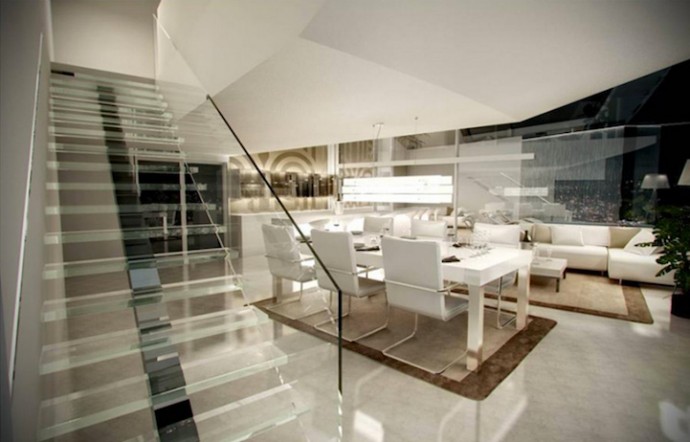 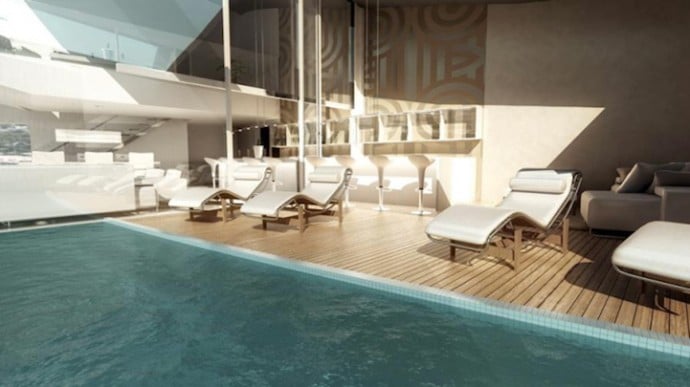 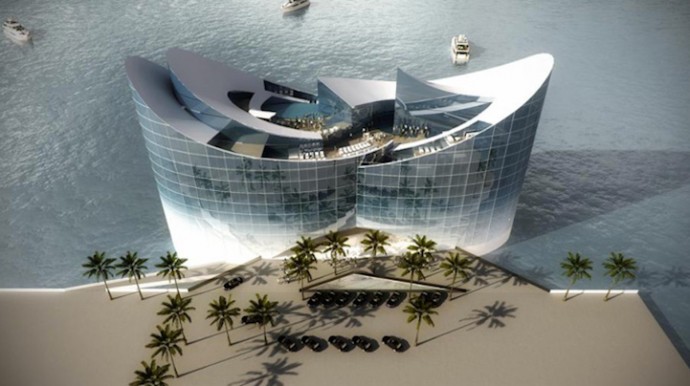 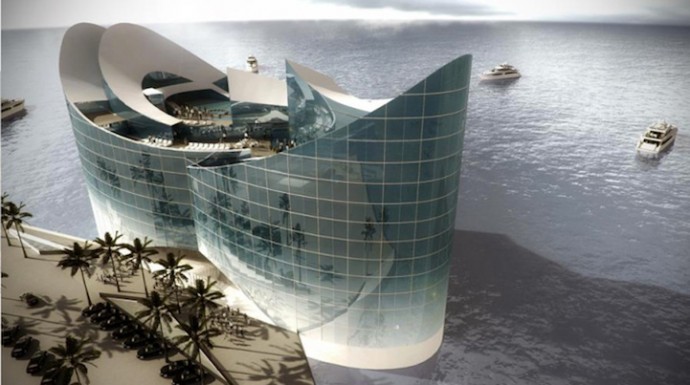 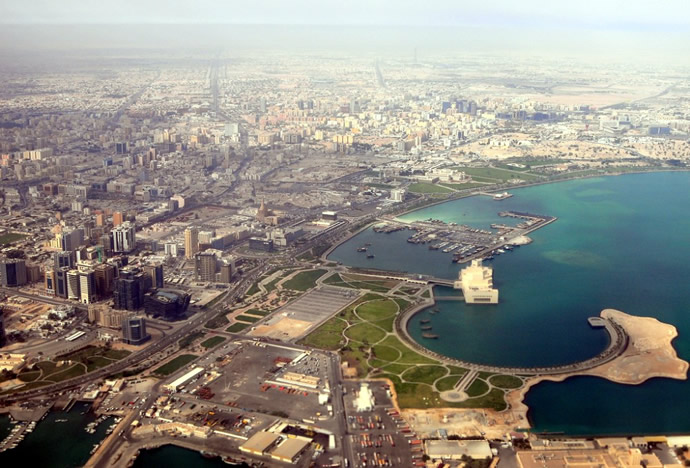 Bottega Veneta doubles the fun with the Double Kalimero, a $10,500 bag that is split…