A six-year, $125 million renovations, and the Watergate Hotel are all set to reopen after nine years. For those who don’t know, this was the place where the biggest burglary in U.S. history took place, a scandal that led to the resignation of then-president Richard Nixon. Not one to be ashamed of its past, the refurbished hotel is acknowledging its political scandal from pens inscribed with “Stolen from The Watergate Hotel” and key cards that read “no need to break in.”


Watch this on The Scene.

Designer Ron Arad and the Italian design brand Moroso have rehabilitated the hotel’s image to include modern furnishings with bold curves, custom metal art installations, floor to ceiling marble tiles and restoration of original structures like the staircase and indoor pool. The hotel will feature 336 guest rooms with marble and granite bathrooms, and La Bottega amenities. If you want to host a private meeting or function, the hotel boasts 27,000 square feet of meeting and function space, including a grand ballroom, with outdoor space overlooking the Potomac. 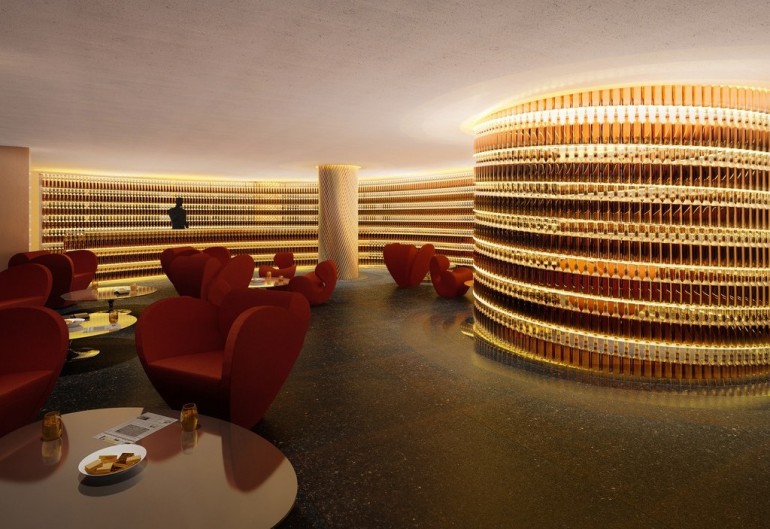 If you’re a fan of “Mad Men” you will love the employee uniforms designed by none other than Emmy-winning Mad Men costume designer Janie Bryant. So if you’re up for a stay at one of the most politically famous buildings with a glitzy retro inspired theme, the Watergate Hotel opens its doors this month. 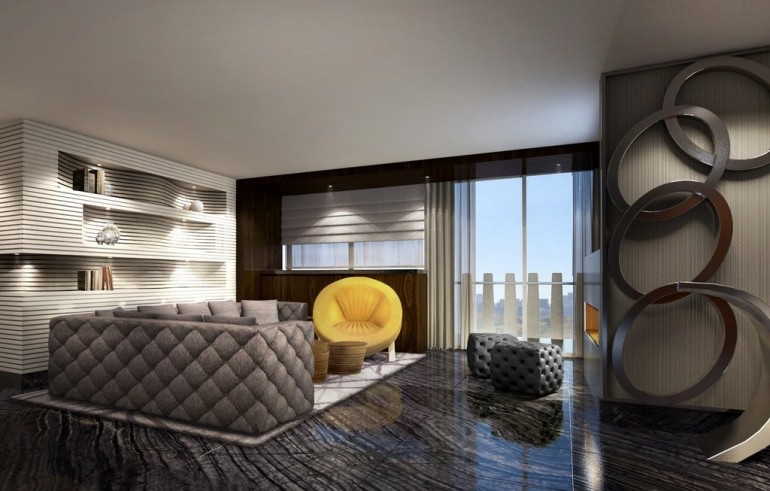 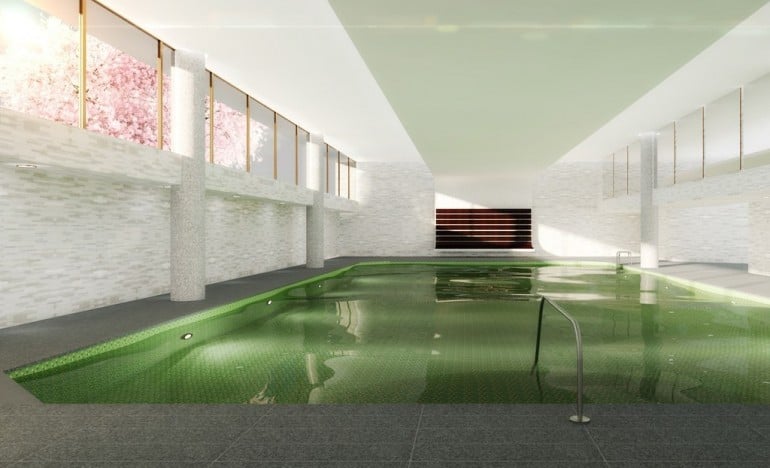 Tags from the story
Washington-DC