While most of us have stayed at the fanciest of hotels in the most exotic locations, these days’ developers and designers in the hospitality industry are exploring new avenues to keep globe-trotters intrigued and engaged. Think underwater resorts and flying hotels – and yeah we are serious. From the underwater Poseidon Resort in Fiji to the Manned Cloud Hotel coined by a French designer, we’ve scoured the craziest concepts around the world to present you with a curated list of the future of hotels! Here are seven hotels that you most definitely will add to your bucket list (if they are made)!

Here are seven hotels that you most definitely will add to your bucket list! 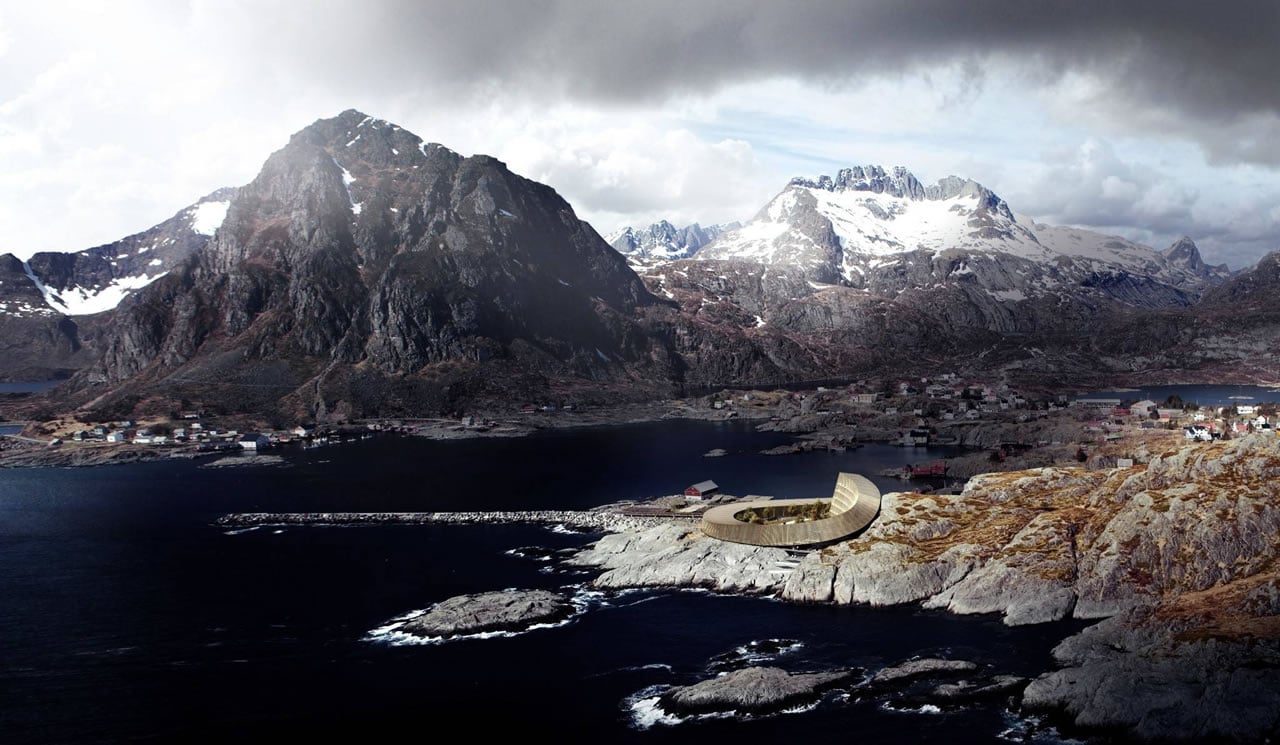 #7 Lofoten Opera Hotel, Norway
A concept by Snohetta studios is set for a 2015 release. Perched on an out-laying site in Glapen, the outlandish hotel is set against a backdrop of the Norwegian mountain range. Spread across a colossal 11,000 square metre, the complex will be home to a plethora of hotels and apartments set within its curved body. Of course, the complex will also encompass spa, amphitheatre and sporting facilities.

#6 Jetway Hotel
A concept coined by Margot Krasojevic for a private client in Doha, the Jetway Hotel is a pop-up concept for the runaways of the world. Your hotel lounge is far from ordinary, think an extension of a private jet which allows the passengers to rest for a period of 24 hours before departure, making it unnecessary to leave the private airstrip in search of accommodation whilst the plane is refuelled or maintenance checks performed. In one world, transit!

#5 Hollywood Hotel, Los Angeles
Just like us, we’re sure you too are quite amused by the Hollywood sign. But tell me, what if we told you that you could whisk away for the weekend and live there?! A Danish architect Christian Bay-Jorgensen insists that the much renowned sign could be transformed into a swanky new hotel. Imagine each letter encompassing rooms and providing unprecedented views of LA’s skyline. Of course, a hotel requires space and that would mean that the hotel letters would be around 90 ft in height. At that height, it would only be fair to feature an observation desk.

#4 Unbalance Hotel, Peru
Frankly this structure had us in awe. Slowly transforming into a landmark of Peru, this hotel true to its name will be set on a cliff. Designed by Spanish architecture firm OOIIO, the Unbalance Hotel (the project’s working title) resembles a tilted photo frame at the edge of a high cliff in Lima, Peru. Occupying an interesting a space between the Pacific Ocean and the city, the unique shape of “Unbalance Hotel” ensures people behind the building views out to the ocean unblocked. 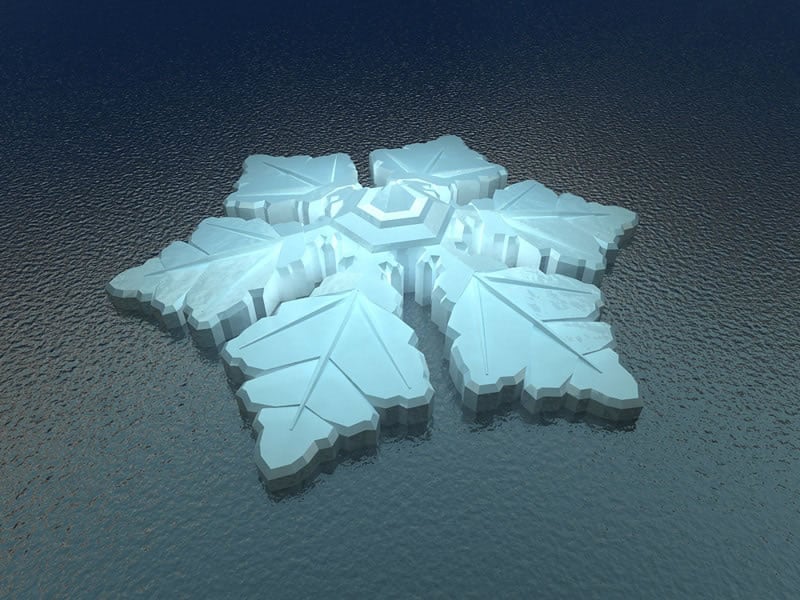 #3 Krystall Hotel, Norway
The spectacular hotel takes the shape of a snow-flake. With a 2016 release (expected), the 86 room hotel offers a view most would kill for – the miracle of nature we call the Northern Lights. Here’s what we can expect; hallways lined with cool, futuristic blue shapes, recline by a fireplace faced in transparent bricks resembling ice blocks and sleep in rooms tricked out in minimalist, winter-themed designs.

#2 Manned Cloud Hotel
Whale-shaped, 40-person capacity and a travel range of 5,000 km, the Manned Cloud Hotel will entail two decks.The two-deck cabin will contain amenities including a restaurant, a library, a fitness suite and a spa. You can find a sun deck perched on top of the double helium-filled envelopes. To give you a better idea, it allows you to re-experience travelling, timelessness and enhance the consciousness of the beauty of the world – and to experience spectacular and exotic places.

#1 Poseidon Hotel, Fiji
We’re talking about a full-fledged underwater luxury resort! At a depth of forty feet in an off-shore lagoon, the luxury resort is set to house 25 suites, as well as a restaurant, bar, gym, and even an underwater wedding chapel. We hear their per-week tariff is a whopping $14,000! Accessible via a lift from the shore of the island, the resort promises guests pure luxury, each suite boasting a large Jacuzzi and wall-to-ceiling windows.
Tags from the story
Best-Of, Concept, Hotels