Some of the top boarding schools in Switzerland offer skydiving and Swahili as part of the curriculum, others have royal family members as students, and most are eye-wateringly expensive

Step away from the mandatory, cost-effective Swiss education, however, and the other side of the coin is revealed. The world of private Swiss boarding schools comes with world-class curriculums, exclusivity and an extremely high price tag.

The top six revealed
The Institut auf dem Rosenberg in St Gallen is the most expensive school in the world; tuition and boarding fees together add up to a staggering sum of more than US$150,000. It’s also one of the most exclusive, limiting its student body to no more than 260. For its extracurriculars, students entertain themselves with pastimes such as mountain skiing, fencing and horseback riding. 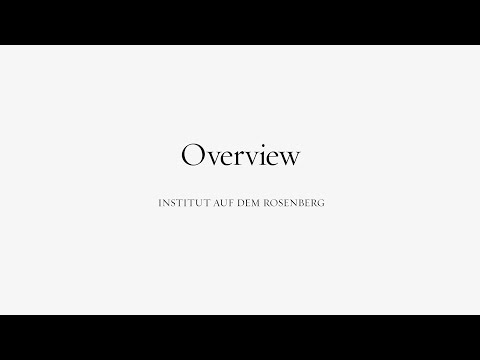 Coming in not far behind is Collège Alpin International Beau Soleil in Ollon. Its cost is more than US$140,000 annually, and it includes skydiving and sea diving in its list of extracurriculars. The campus contains its own stables, restaurant and art centre. 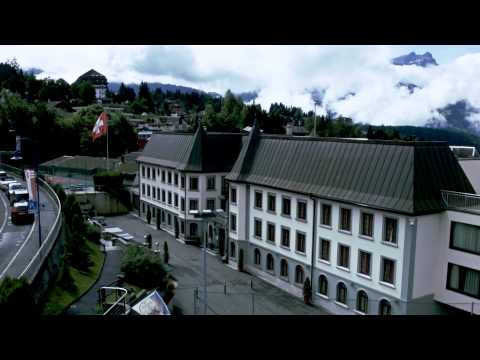 Institut Le Rosey in Rolle, Switzerland costs US$130,000 annually. Many royal families from around the world send their children there, leading it to be nicknamed “the school of kings”. On average, there are fewer than 10 children per class. Some of the school’s amenities include a lakeside chateau, steam and sauna rooms, a jacuzzi, tennis courts and a sailing centre. When dinner is served, students must wear formal attire; for the boys, it’s a blazer and tie. Languages in the curriculum include Dzongkha and Swahili. The multilingual theme is echoed in its library, which boasts books in more than 20 languages. Good manners are important: students are forbidden to speak with their hands in their pockets.

Aiglon College, which accepts children from ages nine to 18, runs a six-day educational programme rather than the standard five-day one. The focus on academics is rigorous; the foreign languages it teaches include not just the typical French, Spanish and Italian, but also Russian, Japanese and Arabic. Tuition is US$116,394 per year. 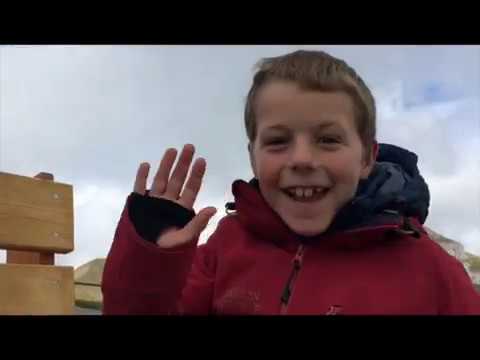 Collège du Léman (CDL) in Versoix, Switzerland, costs an annual US$94,300, and it takes children as young as two years old. Its education is accredited by the European Council of International School and the New England Association of Colleges, and its graduates emerge fluent in both English and French.

The American School in Switzerland (TASIS) begins similarly early; it accepts students as young as age three. It costs US$88,000 per year and places an emphasis on multiculturalism and the principle of mutual understanding. Its campus includes 25 buildings, some dating as far back as the 17th century Villa De Nobili.


Membership has its (royal) privileges
With these price tags, the schools on this list are out of the reach of all but the richest parents. The high cost has a number of variables: it can be explained by the exclusivity of these schools and the value of the education on offer, as well as the amazing views and travel opportunities that are only available in Switzerland.

The price range also creates its own inherent value – by sending your child to one of these boarding schools, chances are high they will make friends with members of royal families, future political figures or others with connections.