Life is a party for some until it isn’t. When a family of four rented the plush mansion in Chelsea, West London, the property tycoon must’ve loved that a lot; after all, the charges £5,500 ($7222) a night for it. But what was supposed to be a peaceful getaway for a family actually turned out to be a party for no less than 500 people!!! 67-year-old Michael Harold, who owns this now damaged mansion, is obviously livid and is now suing Airbnb for £723,000 ($9,49,000) after the 500 revelers wrecked his Chelsea mansion as the booking claimed otherwise. The damage was so bad it took him two-and-a-half months to repair the luxury home and cost him a bomb of a sum, almost £445,000 ($5,84,409) worth of damage. 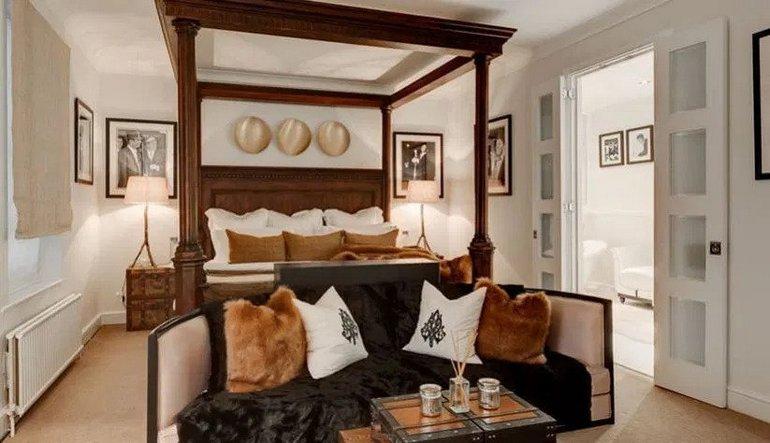 He has filed papers at London’s High Court in which his lawyers accuse the website of offering to pay him just £102,586 ($1,34,637), which is less than half of what he has spent in the refurbishment of his plush property. Airbnb managed to anger him further as they canceled bookings and took his property off the site without notice in August 2018, following the party that wrecked it in April 2017. This cost him losses of roughly £9,490 ($12450) a night. This is surely turning out to be a party Michael Harold would’ve loved to miss or, even better, never been invited to. 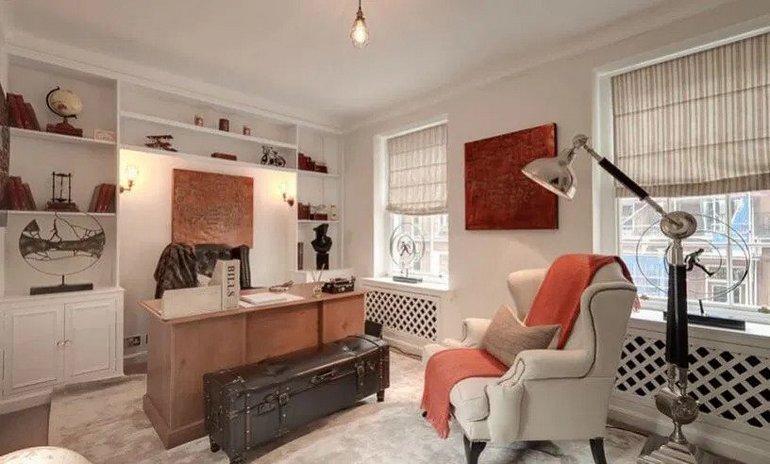 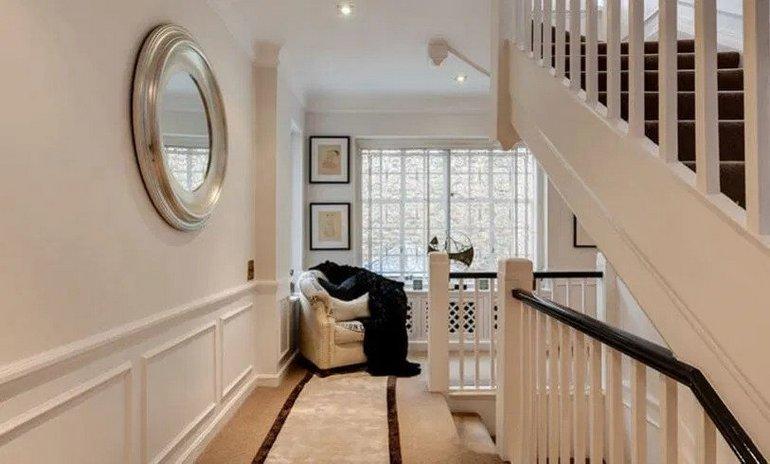 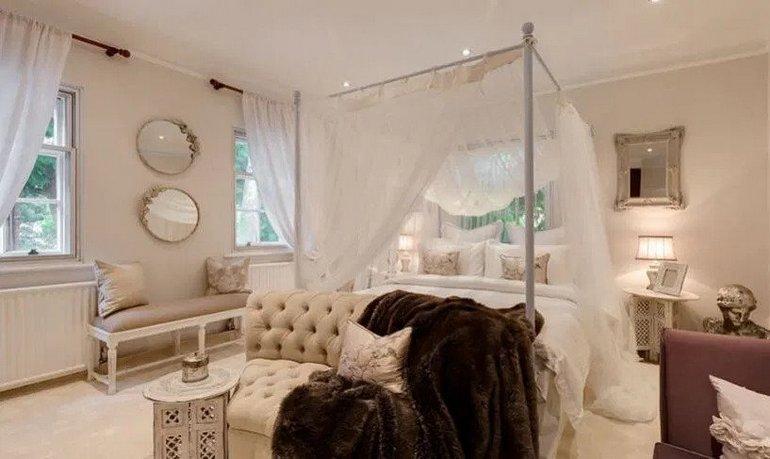 Tags from the story
Airbnb, London