Apple made a major announcement at its “show time” services event yesterday which has not only surprised everyone but sent shockwaves through the banking sector. The Cupertino-based tech company has announced its own credit card, which Apple claims is “built on simplicity, transparency, and privacy, and designed to help customers lead a healthier financial life.” Apple Card promises to transform the credit card experience with simpler applications, no fees, lower interest rates, and better rewards. The Apple Card is built into the Apple Wallet app on iPhone. Users will be able to directly sign up for the Apple Card on their iPhones in the Apple Wallet app and get a digital card which can be used anywhere Apple Pay is accepted. The app will help the users track purchases, check balances, and plan their finances right from the app. 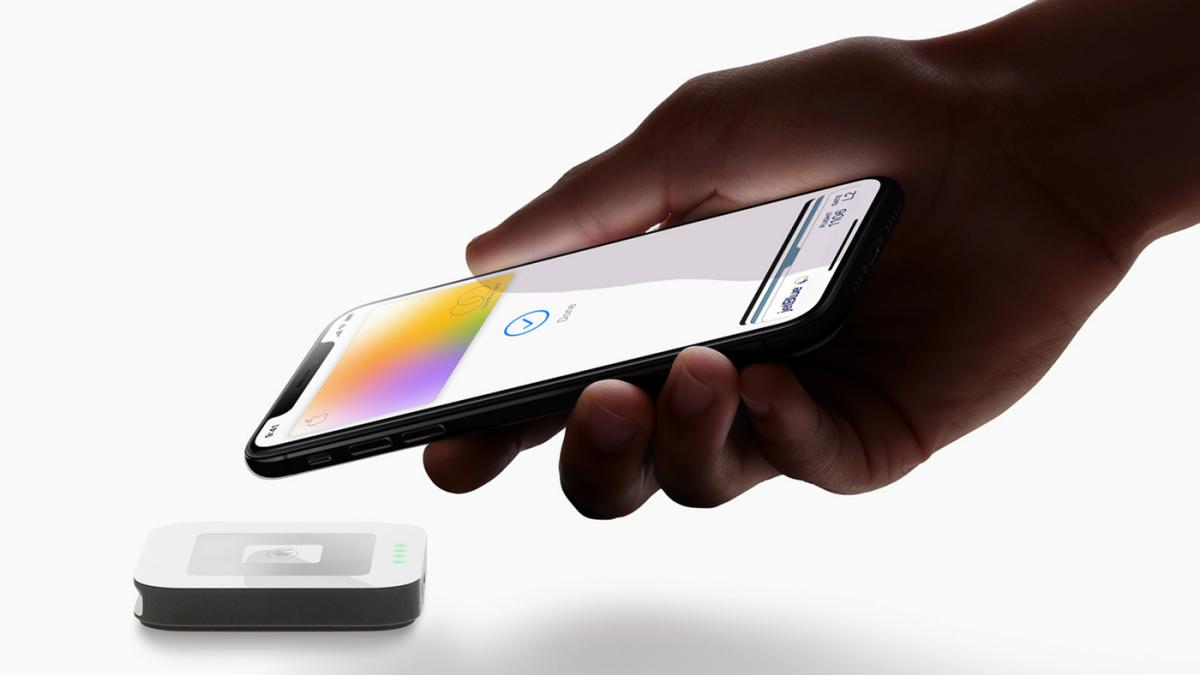 Apple will also provide the users with a physical card made of titanium which will be devoid of any crucial information like credit card number, CVV, expiration date, and signature, to maintain privacy. All the information can be directly sourced from the app. Apple will provide cash back rewards in the form of Daily Cash instead of the points-based reward program commonly associated with all current credit cards. Apple will offer 2 percent cash back on purchases made through Apple Pay using an Apple Card, while all purchases from Apple will get 3 percent cash back. The physical card will only earn you 1 percent cash back. Apple has partnered with Goldman Sachs for Apple Card, while MasterCard will handle payment processing. Apple has also promised that there will be “no late fees, no annual fees, no international fees, and no over-limit fees” for users of the Apple Card and they’ll be charged “lower interest rates” with no penalties for missing payments. This could very well prove to be a big turning point for the whole credit card industry. The Apple Card will be launched in the US first through the wallet app this summer.

Tags from the story
Apple, Credit-Card