The Golden State will soon have a touch of magic, as NBC Universal drawing out plans to expand its current Los Angeles Universal Studios Hollywood theme park with an extra section dedicated to the world of Harry Potter! With the price of this addition touching $200 million and upwards, the park will create more than a thousand jobs and is expected to swing open its magical doors by 2016. The park will include the good old Hogwarts School of Witchcraft and Wizardry, the Forbidden Forest, the Hogsmeade Village, as well as a bunch of more rides, all inspired by the Harry Potter franchise.

Universal Studios has previously had a jolly good time with a similar theme park in Orlando that led to the increase of visitors by a sweet 68%. We simply can’t wait to jump into our dark robes and pick up our wands and tour this one-of-a-kind park when it finally opens! 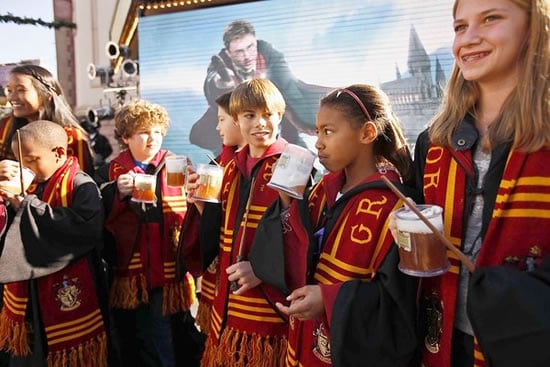