The world of video games often spawns some of the most bizarre stories. This multibillion-dollar industry is buoyed by gamers who are ready to shell out hundreds and thousands of dollars on seemingly trivial things restricted only to the digital space. Case in point, a man in China took his friend to court over a game character which is reported to carry a seven-figure value in American money. According to South China Morning Post, he spent a whopping $1.4 million on his character in MMORPG Justice Online and almost ended up losing it lent his pricey character to a friend. The story reported by the news website states that the friend deviously tried to sell the character back to the original player on NetEase’s in-game marketplace for about $55,000; however, he accidentally listed it for just $552 and was snapped up in no time by another unrelated player. 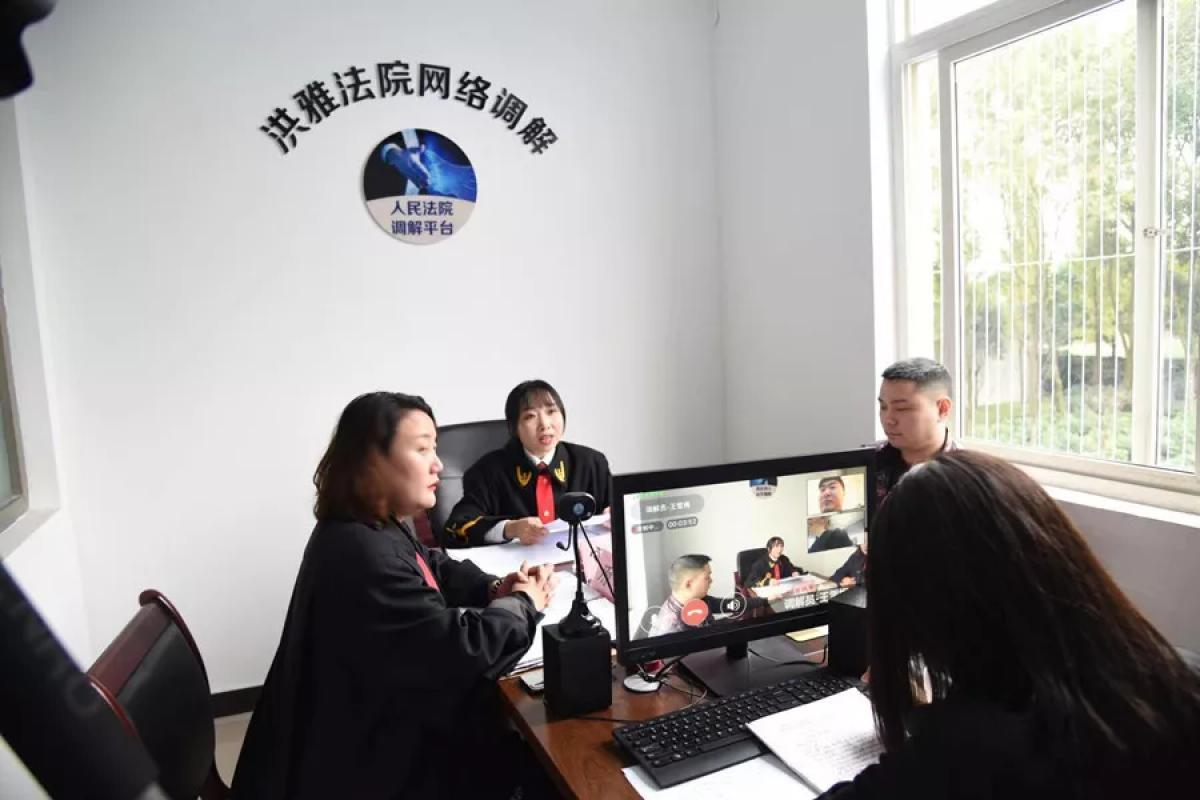 South China Morning Post reports that the man then filed a lawsuit against his friend and the gaming company NetEase. In the court mediation that followed, the defendant claimed that this unintentional typo happened because of exhaustion after a marathon gaming session. The lawsuit was ultimately settled with the mediation of a judge who presided over the proceedings online. NetEase revoked the transaction with the million-dollar character returning to the original owner, while the player who bought the pricey character for a bargain received a payout of 90,000 yuan (roughly $12,800) in damages.

Tags from the story
China, Video-Games