Securing a seat in the pavilion at Lord’s is no easy feat. However, the otherwise impossible task along with the massive 29-year waiting list to join the MCC (Marylebone Cricket Club) can now be skipped by wealthy connoisseurs with a life-long membership to the club! Yes, that’s right! 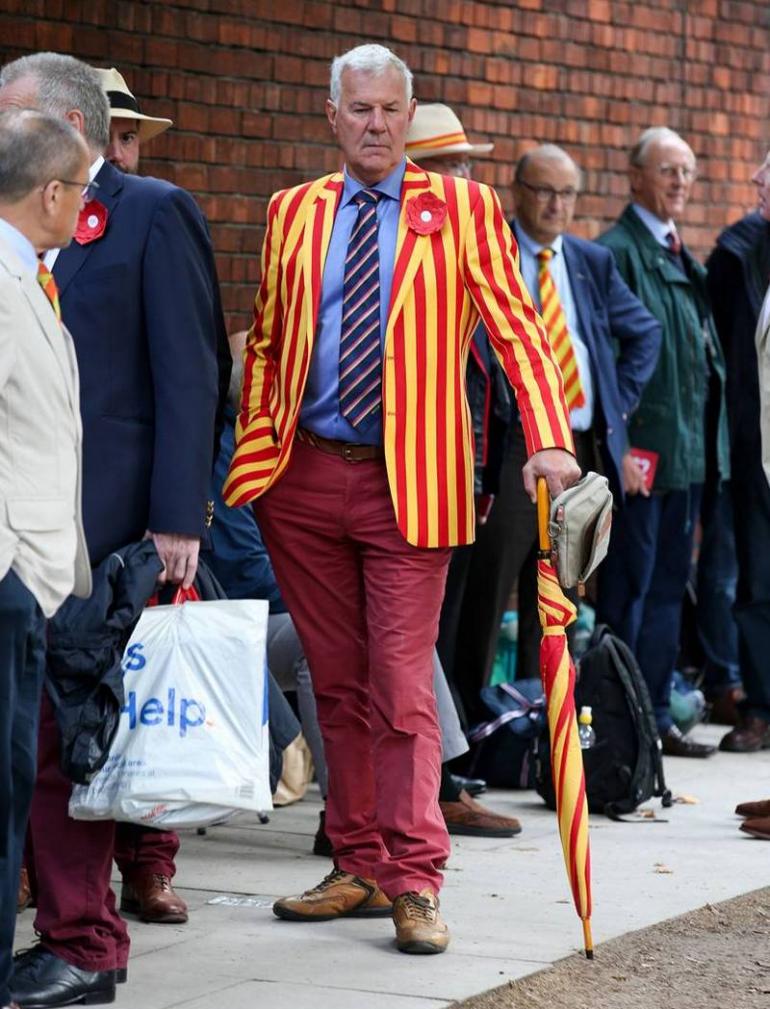 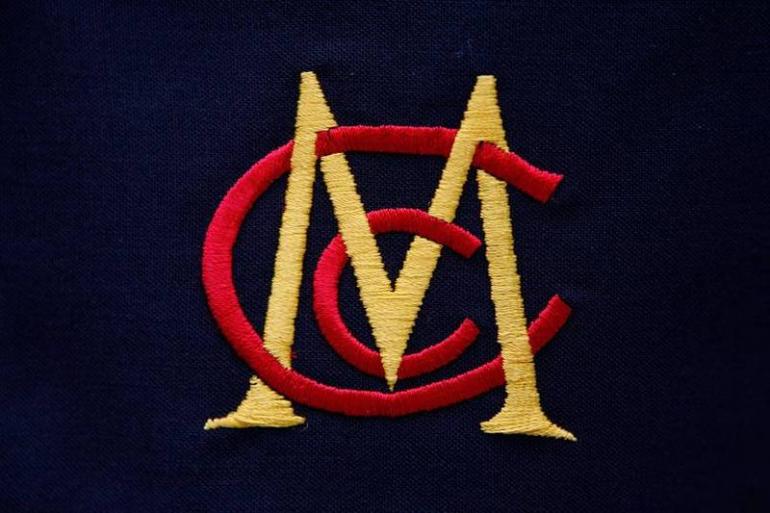 Commenting on it, an anonymous an MCC stalwart has earlier stated, ‘It’s a sad reflection on the game. If people have that kind of money, they can hire a box at Lord’s and support the MCC in that way. Running a cricket ground is getting expensive and it’s not getting any cheaper.’

The scheme is said to have been introduced to tackle the massive £30 million loss in revenue caused by Covid-19 which has severely abrupted financial flows from International cricket and its allied hospitality functions. The pandemic has also affected the redevelopment of the Compton and Edrich stands at the grounds, a project that is estimated to cost a whopping £52 million.

While the offer for the lifelong membership to the MCC may have been criticized by many, cricket enthusiasts sure seem to be rejoicing!