Elizabeth Holmes is an American former businesswoman of a now-defunct health technology company called Theranos. In a short span of time, the woman went on from being Forbes’s youngest and wealthiest self-made female billionaire in America to Fortune’s ‘World’s Most Disappointing Leaders.’ These titles didn’t, however, stop the universe of TikTok from giving the disgraced Holmes a cult status. No matter if her blood-testing startup Theranos collapsed in 2018, Holmes continued to be termed a pop-culture sensation, and merchandise mocking her such as ‘girl boss mugs and face masks are selling like hotcakes on Etsy.

However, all eyeballs are now on a white lab coat once reportedly owned by the Theranos founder that is up for sale for a whopping $17,000. Dubbed as ‘a piece of biotech history’, the garment comes embroidered with the logo of the blood-testing company and is being sold by user ‘@sweetsirensongs’ on the Poshmark website. That’s a shocking price for a lab coat, but you really can’t put a price on fandom now, can you? PR guru Mark Macias commented on the pricey lab coat, “It doesn’t surprise me; Elizabeth Holmes was a very inspiring person. She was the youngest female billionaire, self-made entrepreneur, and even though we found out it was alleged fraud – she sold something revolutionary.” 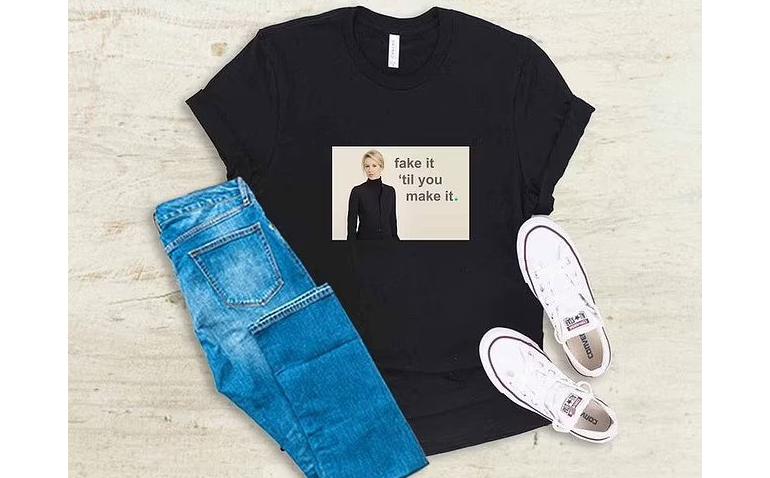 The Poshmark website pokes fun by writing ‘Machine Wash before wearing to prevent the transfer of bad karma’ in their description. Holmes is now facing 20 years behind bars after being charged with two counts of conspiracy to commit wire fraud and nine counts of wire fraud. The 13-week trial has been delayed, pending the birth of her first child next month. 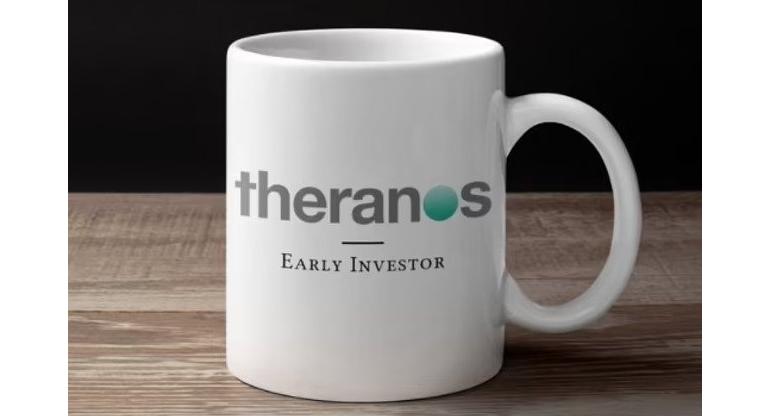 [Available at Poshmark via CNBC]

Tags from the story
Coats