While one may succumb to the theory that they have seen everything in Paris, here’s one for you. Our beloved Champs-Élysées in Paris will soon be adorned with six fountains. Now we’re talking about the city of lights, where “standard” is a passé, so think rotating fountains with Swarovski crystals.

The glorious crossroads, which is pulsating with heritage and art, will feature yet again across all tourism platforms, thanks to this 6.3-million-euro project. The translucent sculptures are already being installed on a roundabout at the Rond-Point des Champs-Élysées and just over a kilometre from the Arc de Triomphe. 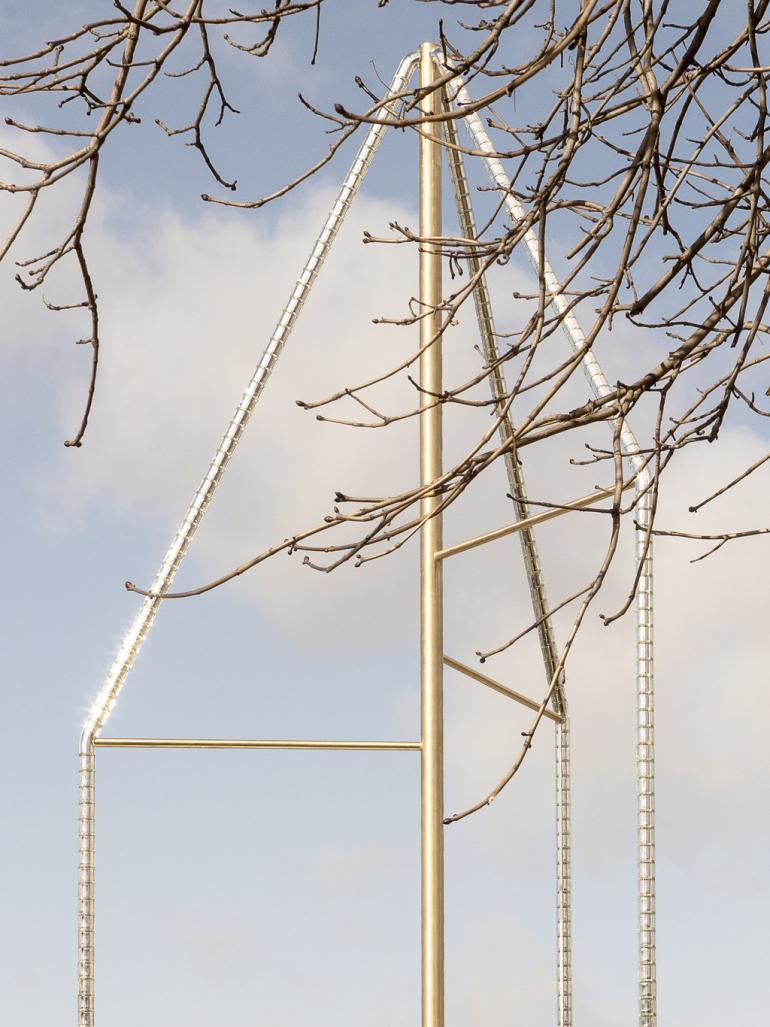 French brothers Erwan and Ronan Bouroullec have curated this masterpiece. They are also the names behind the contemporary chandelier built for the Palace of Versailles in 2013. What adds a refreshing touch to this project is that it’s the first permanent, public installation to use Swarovski crystals in an outdoor space.

Each sculpture “turns slowly on itself so that the fountains come alive throughout the year according to the seasons,” the brothers write in a paper detailing the designs.