As we all know that almost all football players have a fetish for cars, this week we dig into Wayne’s collection of fast cars! Wayne Mark Rooney (born 24 October 1985 in Liverpool) is an English footballer widely considered to be the finest young talent in the football world. He wears number 8 for his club team and wears number 9 for his national team. The England and Manchester United star has turned into an enthusiastic collector of cars too. The latest addition to Wayne’s collection of motors is an Aston Martin Vanquish bought for him by fiancée Colleen McLoughlin. The 20-year-old splashed out on the 190mph super-car as a good luck gift for the World Cup. One of the pictures shows Colleen Mcloughlin boasting her parking skills at Old Trafford with Wayne’s Mercedes G Wagon. 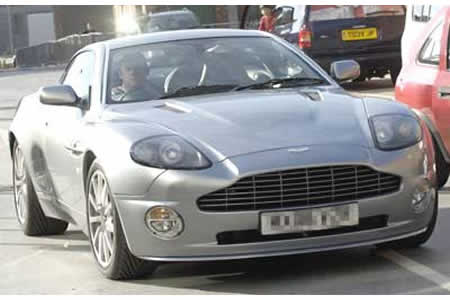 Though Colleen isn’t short of her own flashy cars, Rooney splashed out on a £60,000 Porsche 911 for her 19th birthday. Wayne also owns a roomy £50,000 BMW X5, for Colleen’s massive shopping expeditions we suppose. He also owns a Mercedes CLK. His other cars include a £50,000 Cadillac Escalade, a Chrysler 300C and an Audi TT. 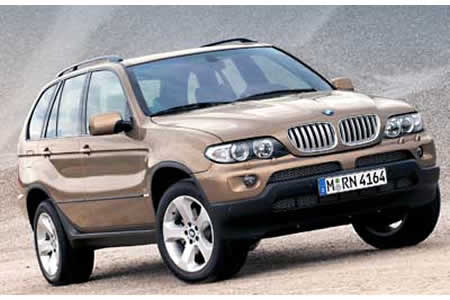