In a first-of-its-kind partnership, Gucci has teamed up with American toy manufacturer Hot Wheels to create the storied Italian fashion brand’s first official collectible. The special edition scale model is a part of Gucci’s 100th-anniversary celebrations and also marks Hot Wheels’ first foray into fashion collaborations. The toy model is a miniature version of the Gucci Cadillac Seville that was originally introduced in 1979. Designed by Guccio Gucci’s son, Aldo, the limited-edition luxury sedan featured Gucci’s special treatment which included gold Gucci emblems on the wheels, a gold Gucci hood ornament, and Gucci’s recognizable stripes across the trunk. The Gucci Cadillac Seville also included a unique vinyl top covering only the C-pillar. The cabin boasted a logo-printed glove compartment and monogrammed upholstery. 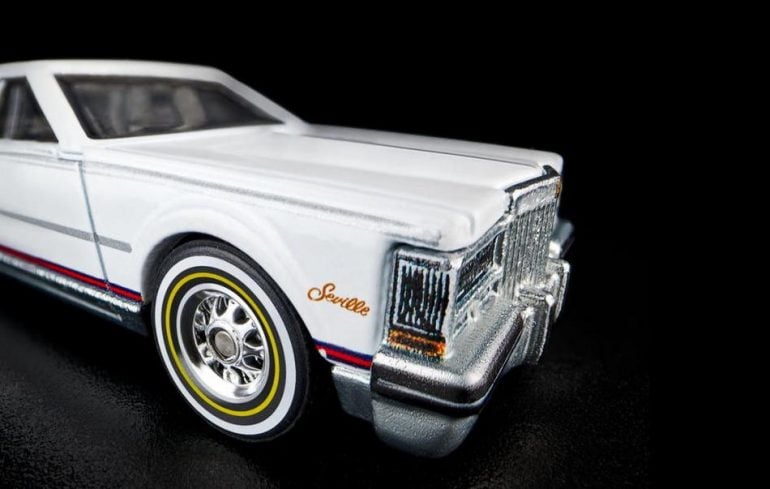 The 1:64 scale replica beautifully captures all the details of the Gucci Cadillac Seville, including the whitewall tires and patterned rear hood. The model has a metal die-cast body and chassis. The attention to detail is simply fantastic, which is exhibited by the golden piping on the seat. The special edition is encased in an acrylic display and comes packed in an authentic Gucci box and slipcover. The Hot Wheels x Gucci 1982 Cadillac Seville is priced at $120 and will be officially launched on October 18 on the Mattel Creations and Gucci platforms. 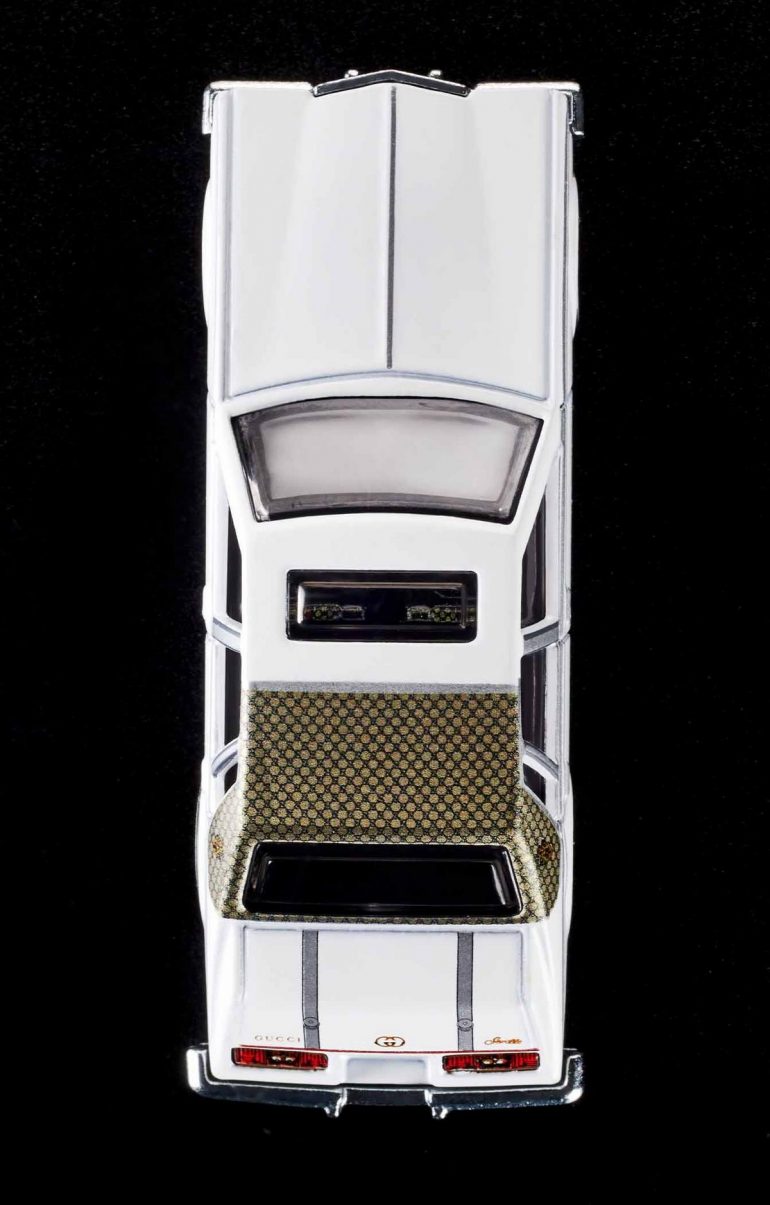 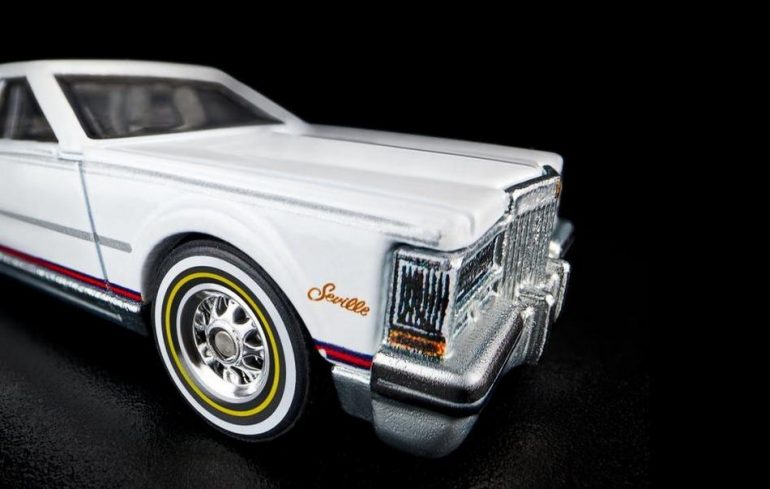 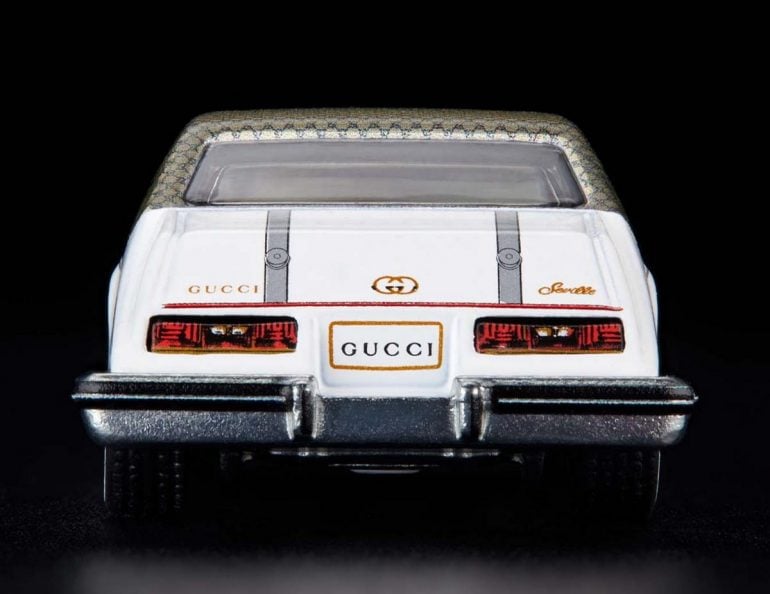 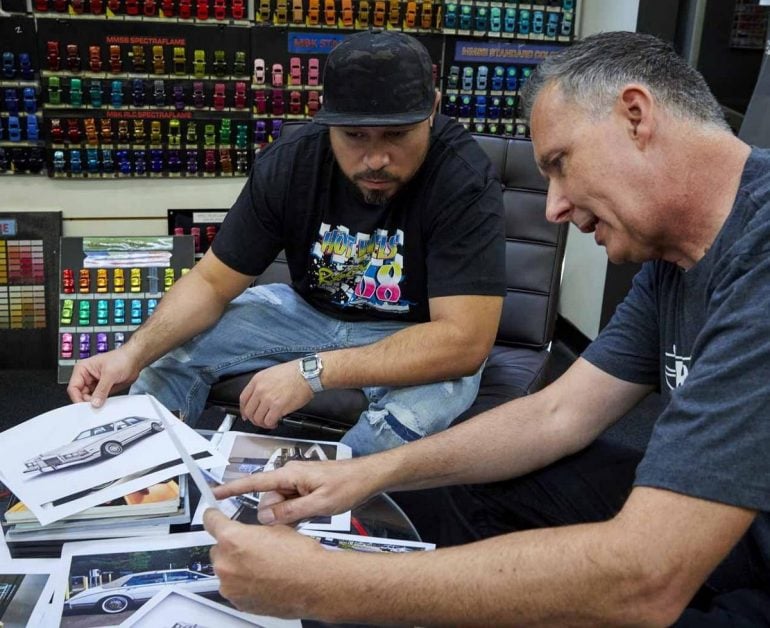 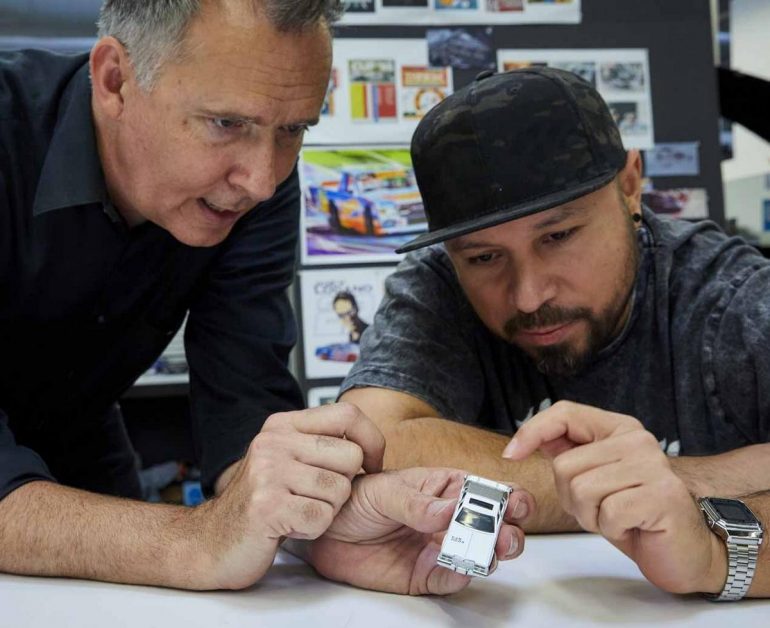 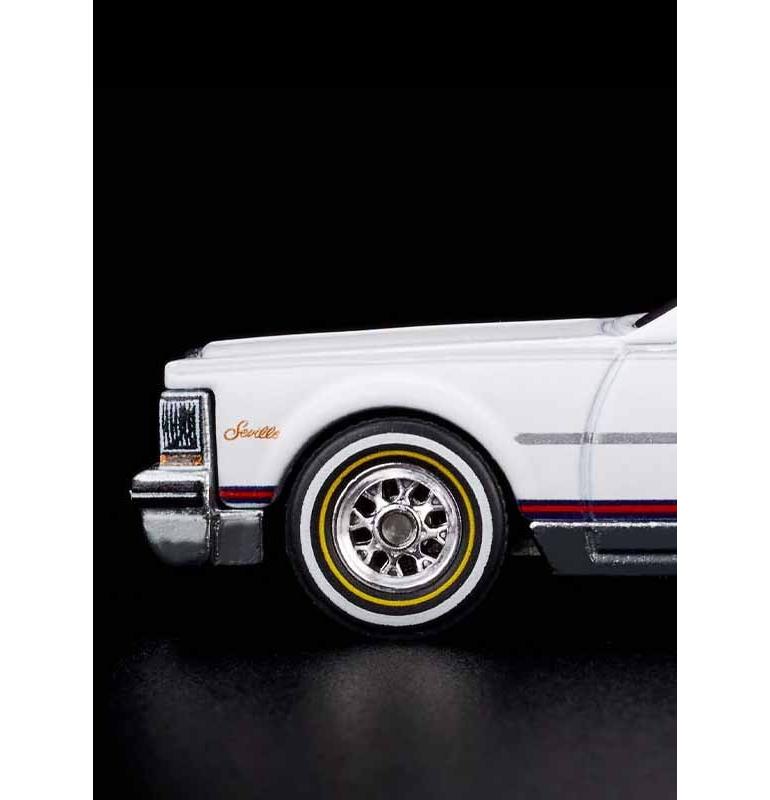 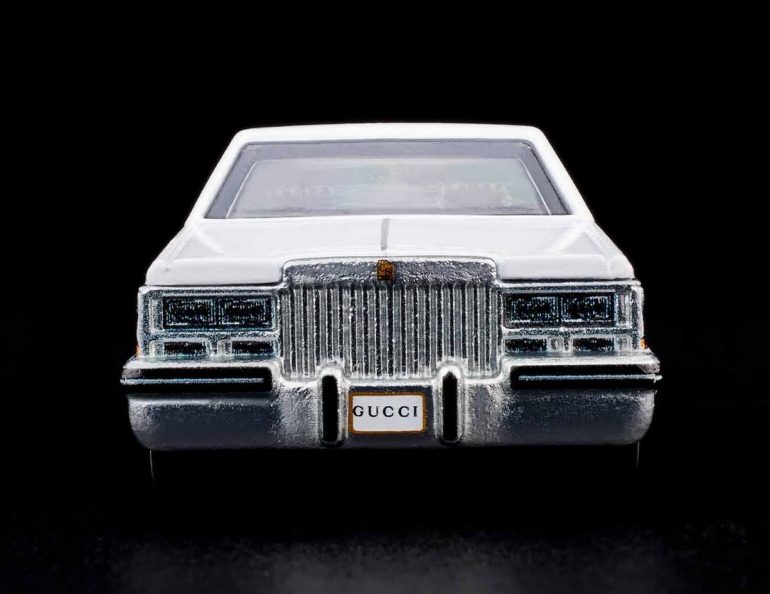 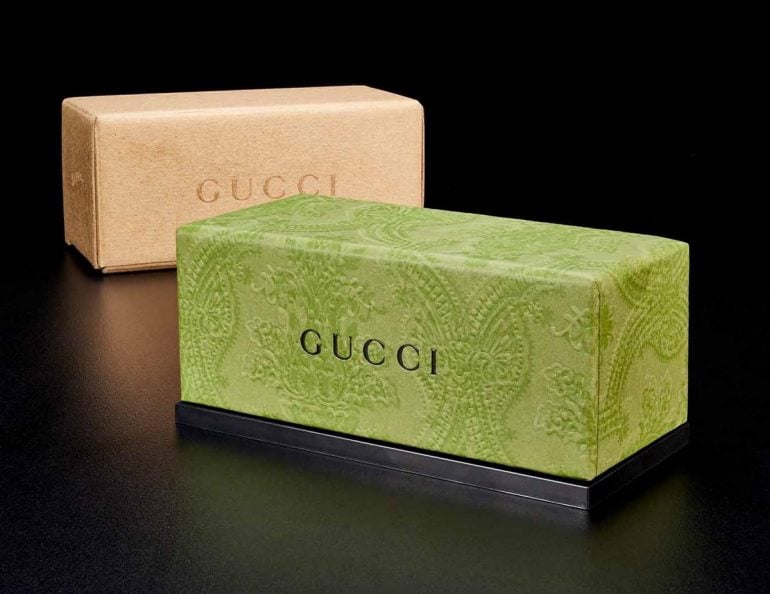