Steven Spielberg’s original Jurassic Park is arguably one of the best movies to have hit the theaters in the 90s and has etched a special place for itself in the history of movie making. A piece of movie history has gone on sale on eBay giving a chance to all the fans of the 1993 blockbuster movie one of the best pieces of movie memorabilia to ever go up for auction. The Velociraptor cage used in the opening scenes of the Jurassic Park movie that housed the deadly velociraptors is for sale on eBay. The movie began with a chilling scene in which the terrifying reptile killed a gatekeeper after rushing the door of the container.

The auction started with the initial bid at $1500, but with more than 8 days still remaining the current bid has reached to $99,500. The concrete cage was specifically designed and constructed for the movie and will come with an authentic, full-size raptor mock-up used during the premier of the flick. The case has a heavy metal base and is reportedly still in good shape even after 20 years. But whosoever wins the auction will have to pick up the prop in person as shipping would be unfeasible. 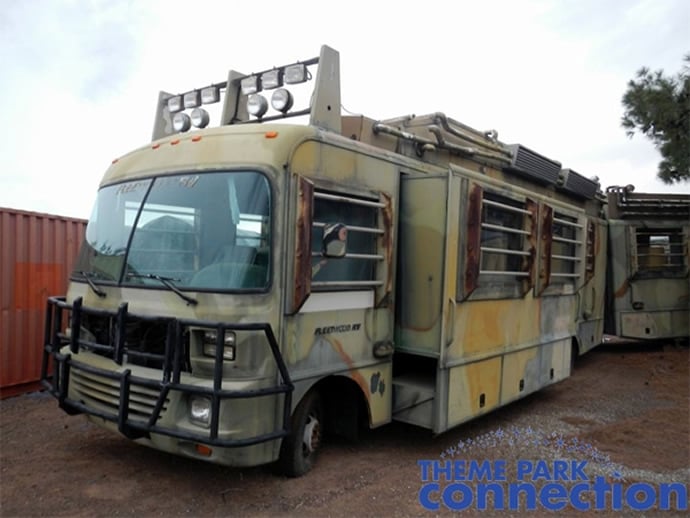