Luxurylaunches has always raised a toast with Louis XIII by Rémy Martin. While the Louis 13th Black Pearl Magnum is one of the most opulent drinks you can savor, Remy Martin’s love for the Louis XIII Black Pearl is legendary. The Louis XII cognac has been the main essence for some of the most expensive cocktails in the world. We were also impressed by the hand-crafted red imitation leather coffret version and the exclusively rare Louis XIII Rare Cask Cognac in black crystal. Today we are all set to tease you with more from Louis XIII. As of yet, we can serve you with a few images that hint at the sensational announcement slated for 15th June. Watch out for a “real” world tour, too, as LOUIS XIII will initiate “TAST OF LEGEND.”
Till then, allow us to update you all about the grand brand……..

For more than a century, LOUIS XIII has been synonymous with brilliance and perfection in all four corners of the world. Originating in the most exclusive vineyards in Grande Champagne, LOUIS XIII was produced for the first time in 1874, and was soon travelling the globe, becoming the perfect ambassador of the French art of living. 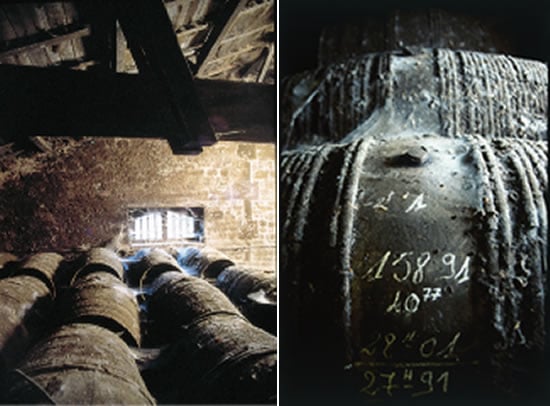 The Grande Champagne eaux-de-vie was named “LOUIS XIII” in honor of the king who had encouraged the production and trade in eaux-de-vie in the Charente area at the start of the 17th century and under whose reign the Rémy Martin family had settled in the region. 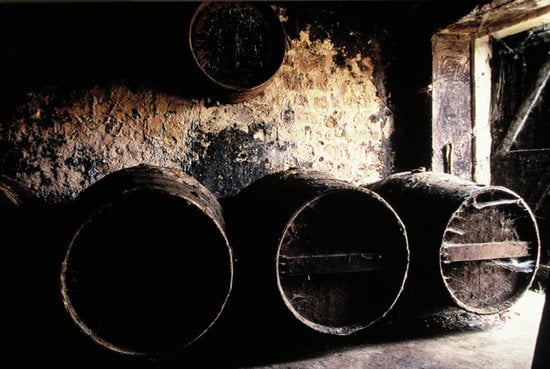 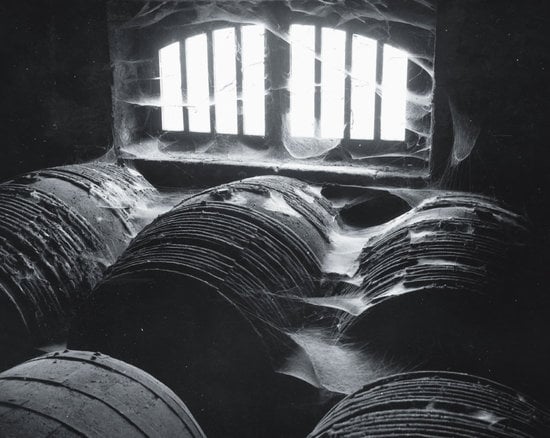 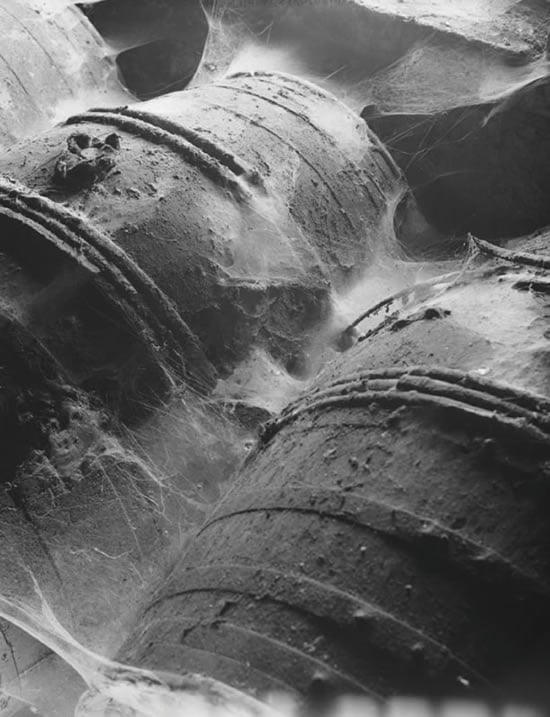