Literature lovers around the world have a reason to celebrate this year. We celebrate a man, a legend, an enterprise, a one-man race – William Shakespeare on his 400th death anniversary. Coordinated by the King’s College London, several festivals, exhibitions and performances are conducted across the globe to honor the English language’s finest playwright and poet. To commemorate this further Montblanc is unveiling a special edition called William Shakespeare Limited Edition, created from the “most select materials and shaped by highly skilled master craftsmen with meticulous dedication”. 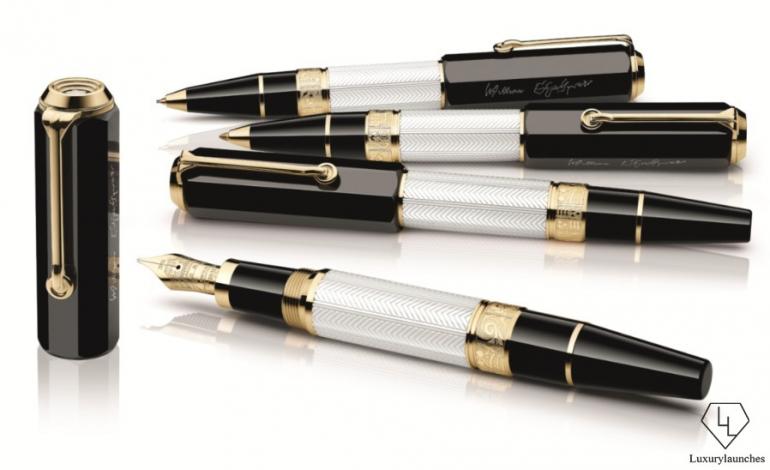 The pen will feature a resin cap that takes on an octagonal shape reminiscent of the famous Globe Theatre and its octagonal structure. The theatre was initially built by Shakespeare’s company circa 1598 in London’s Bankside district, and has seen two renovations since. Currently, this oak-and-thatch replica of the original Elizabethan theatre showcases Shakespeare plays in the open air. 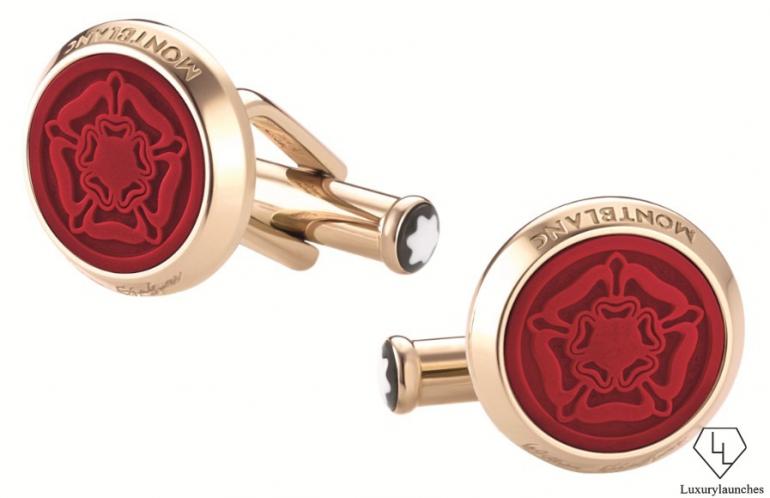 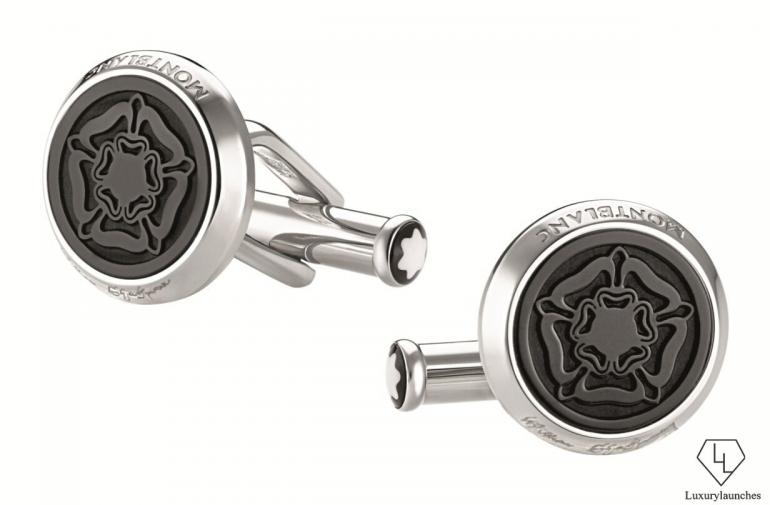 It is difficult not to provide the descriptive sing-song manner the company uses in describing this masterpiece.

The William Shakespeare Writer’s Edition family range is inspired by the shape and characteristics of the Globe. It comes in a black and white resin combination – inspired by his plays, ranging from dark tragedies (black) to light comedies (white). The body of the writing instrument is engraved with a fine feather-like pattern that represents the quill pen Shakespeare used. At the end of the clip, a golden ring recalls the earring Shakespeare wore in the Chandos portrait, the most famous portrait of the bard. In honour of the great dramatist of the human soul, the writing instrument is encircled with a gold-plated ring embossed with symbols representing his seven most famous plays. A rose and dagger stand for Romeo and Juliet, a skull for Hamlet, two chess pieces for King Lear, a crest for Henry V, a crown for Macbeth, a swirling cloud for The Tempest and a laurel wreath in the form of a ‘C’ for Julius Caesar. 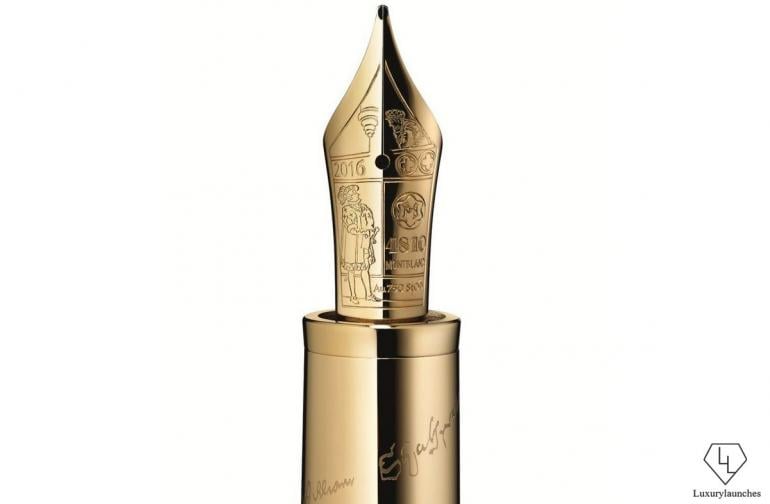 Clearly, it is in the details, and one fit for a legend as Shakespeare was. Issued every year in a strictly limited edition worldwide since 1992, the Montblanc Writers Edition pays tribute to the greatest icons of literary history.

Tags from the story
Mont-Blanc, Special-Edition