The Kingsman franchise has partnered with Montblanc to introduce a special edition writing set inspired and created as a tribute to the latest installment in the series. After much delays, Disney finally announced a new release date of February 21, 2021 for The King’s Man movie, which was previously scheduled for late 2019 release. The limited-edition writing set will be exclusively available through Montblanc e-commerce channels from September through to the release of the movie next year. It’s also a part of the latest ‘costume to collection’ line-up of the Kingsman design label which was spawned from the partnership between the movie’s director Matthew Vaughn and Mr Porter – the award-winning online destination for men’s fashion. The label was first launched alongside Vaughn’s 2015 blockbuster Kingsman: The Secret Service and has since gone on to become one of Mr Porter’s best performing luxury brand. 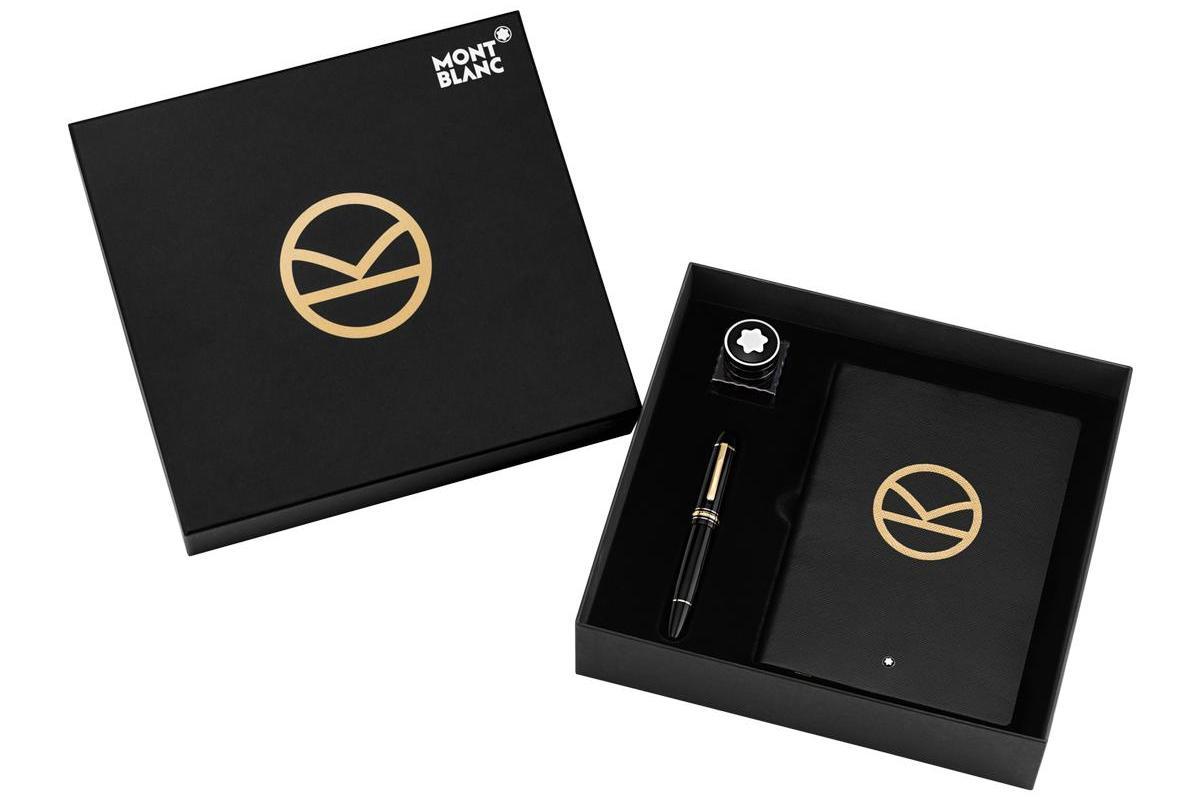 The Montblanc Kingsman Special Edition writing set includes a 149 Meisterstück fountain pen, fine leather notebook, and an ink bottle, all with design cues inspired by the movie which is a prequel to the previous two Kingsman movies and will take us back in time almost a full century. The Meisterstück 149 fountain pen was first launched in 1924 and has become an epitome of Montblanc’s timeless writing culture heritage. Wearing a classic look with black resin and gold accents, the special edition gets a handcrafted Au750 / 18K gold nib engraved with the Kingsman emblem. The accompanying notebook is exclusive to this collection. It’s made in Italy and features black calfskin leather digitally printed with the Kingsman emblem along with its pages watermarked with the Montblanc emblem. The final piece of the special edition set is a 30ml ink bottle with the blue color of the ink inspired by the Kingsman’s signature blue suit. The Montblanc Kingsman Special Edition is priced at $1,090. 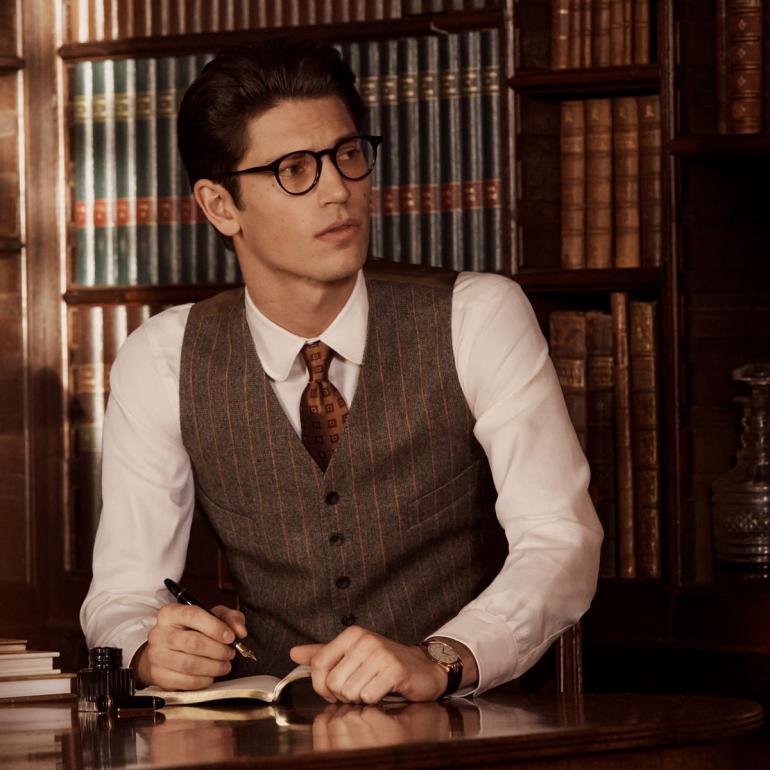 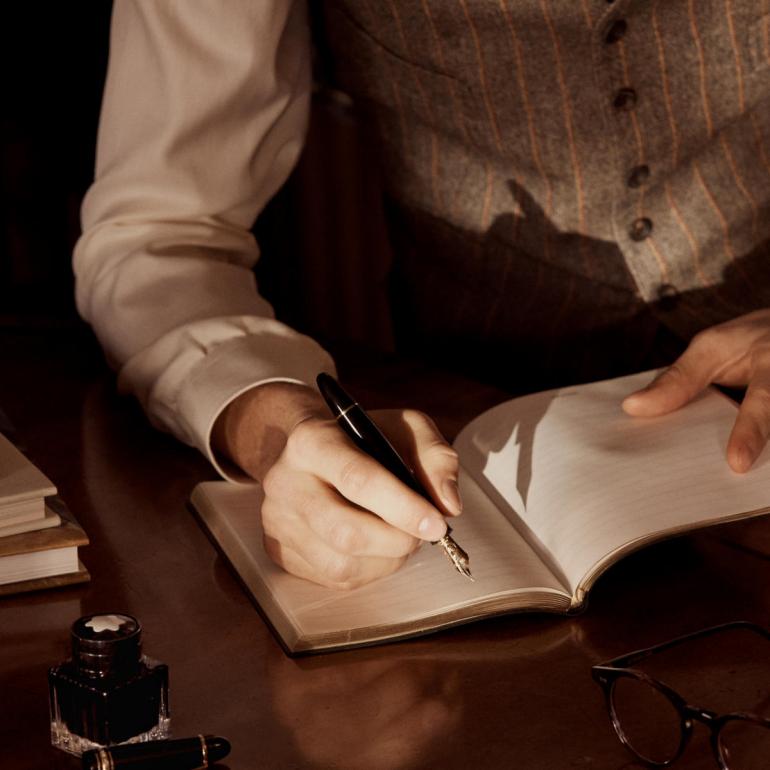