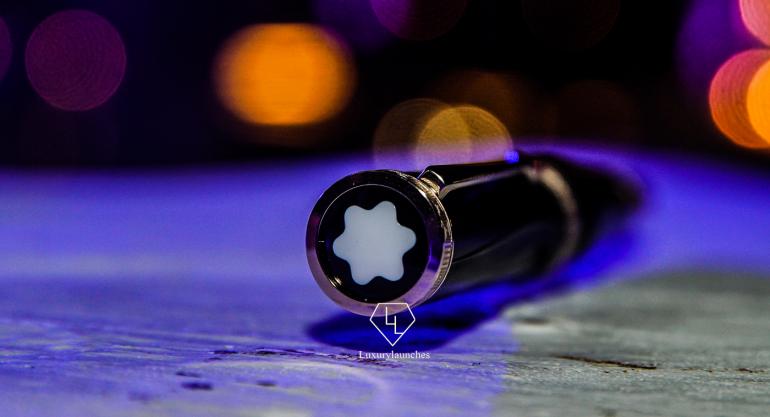 “For over a quarter of a century Montblanc has been honouring the most distinguished writers and literary icons of past times with its annual Writers Edition,” said Franck Juhel, President of Montblanc Middle East, India and Africa. “We are delighted to present this year’s Homage to Homer in a region of Greece that formed a substantial element of his epic poem, the Odyssey, because it adds another dimension to the rich storytelling that Montblanc brings to life in the writing instrument. Our collectors are truly inspired.” 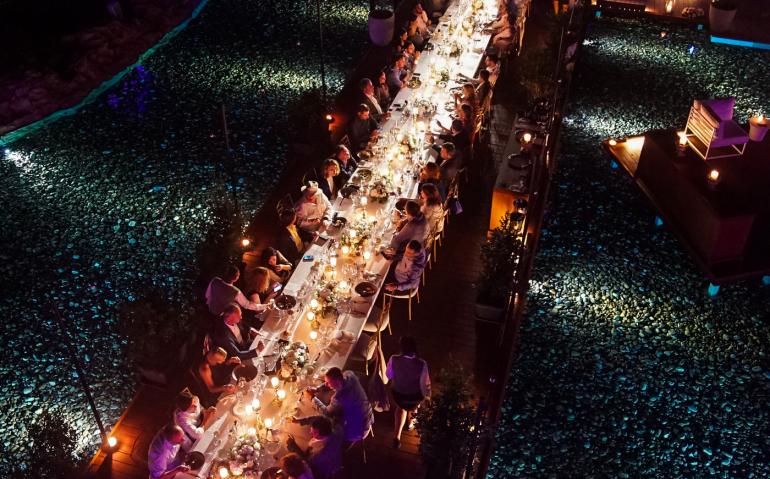 The design elements of these pens include the equine silhouette of the Trojan horse and the legendary spear of Achilles. The limited edition pen has a limitation number that references the year of the first translation of Homer’s Iliad in English. The collection is available for purchase in Montblanc boutiques.