The gods have showered their blessings on the Church of Jesus Christ of Latter-Day Saints, known to everyday people as the Mormons. Among the GameStop shareholders who were lucky enough to win big on the viral market surge earlier this year was the Church of Jesus Christ of Latter-day Saints, which saw its shares shoot up nearly tenfold to $8 million. The church’s investment branch, Ensign Peak Advisors, purchased 46,000 GameStop shares near the end of 2020, and only in a few months, the Church saw a gain of over 900% on a stock. Roger Clarke, who leads the church’s investment arm, has said that the fund is intended as a rainy-day fund for tough financial times. 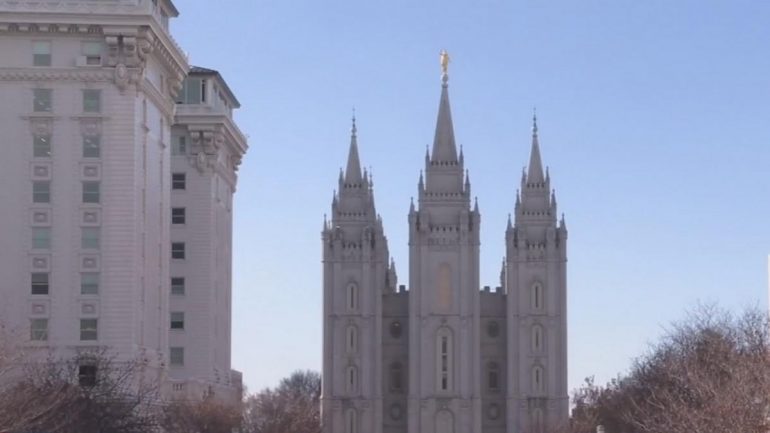 Since the end of 2020, the church’s largest investment fund has grown by $2.4 billion, bringing its total value to $46.5 billion. The church also saw strong gains from ‘meme stocks’ popular with small traders who congregate online, including GameStop, Blackberry, and Tesla. GameStop has brought us some delightful memes, but who could’ve guessed the Mormons will be in on the action too. I can’t wait for what unfolds next! 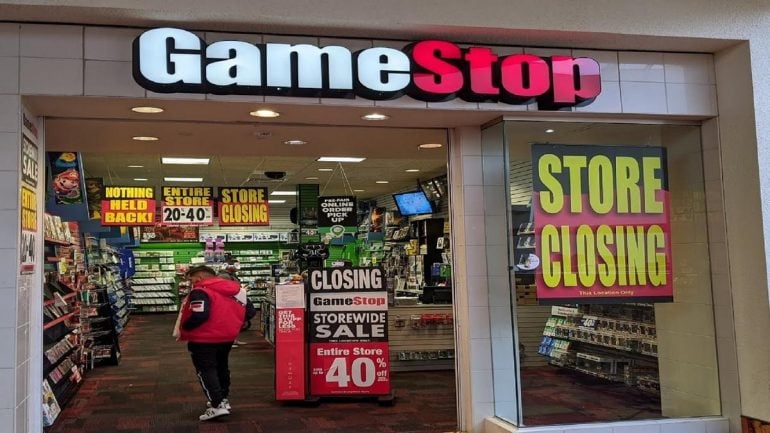