I am a self-confessed reality TV enthusiast who has seen (and enjoyed) them all right from ‘The Bachelor’, Survivor, Project Runway, and even Love Island. If I could thoroughly enjoy some pretty trashy shows imagine my euphoria on learning that the most out-of-the-word reality show, pun intended, is about to get launched! The new show titled Space Hero is aiming to send one lucky contestant to the International Space Station using a SpaceX Dragon rocket. The show will commence with an excited batch of potential astronauts who will compete in a number of tasks that would deem them worthy enough to travel to the ISS on a crewed flight. After rigorous training and testing that challenge their physical, mental, and emotional strengths, the chosen winner will win a 10-day trip to the International Space Station. Here, the crew will be orbiting through space at approximately 17,000 MPH which equals orbiting Planet Earth about 16 times a day! The good news is you could belong to any field, or have no connection to science except a deep love and enthusiasm for space exploration and you could be selected as a candidate. Space Hero will provide an opportunity for anyone from any background to become the first globally-elected space explorer to take part in a mission to the International Space Station.


Space Hero‘s ISS mission show is expected to land on TV sometime soon and the mission to the ISS is due to launch in 2023. 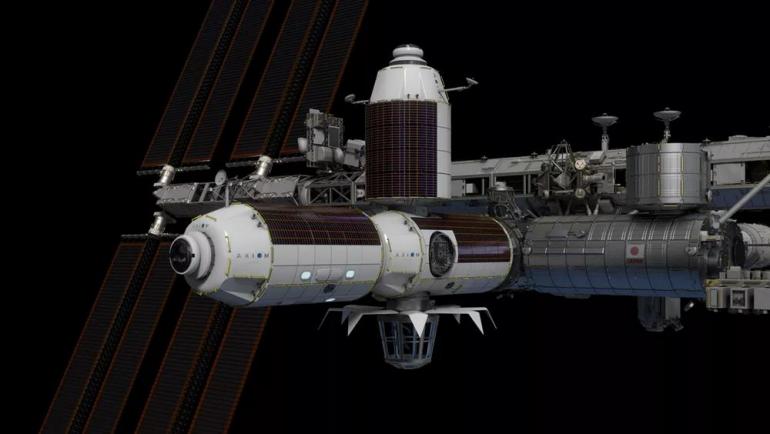