Bitcoin became one of the biggest talking points of 2017 when it suddenly gained the tag of being the most rewarding investment opportunity. It was created in 2008 by a mysterious man named Satoshi Nakamoto after the bankruptcy of the investment bank Lehman Brothers, which started a chain reaction that led the world to the most serious financial crises since the Great Depression of 1929. The world’s first most renowned decentralized digital currency completed 10 years last month, and in that period it has grown in value from being worth a few pennies to reaching a record high of $19,783.21 last year. Since then, the value of bitcoin has greatly depreciated, but it’s still considered by many as the future of currency markets. On its 10th anniversary, here are ten interesting facts on Bitcoin. 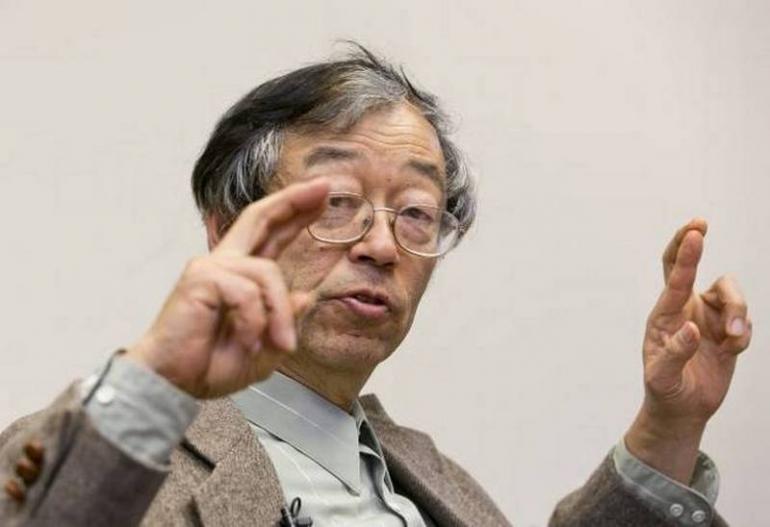 No 10 – A few thousand lines of code make up Bitcoin
It was on the evening of January 3, 2009, when Satoshi Nakamoto launched the software for a new digital currency, giving birth to bitcoin. The 36-year-old computer coder claimed he had spent more than a year writing the software, which has thirty-one thousand lines of code. Just to put that into context, the entire Windows 2000 operating system is made up of 19 million lines of code. The software basically distributes coins every ten minutes or so through a process that resembles the lottery system. 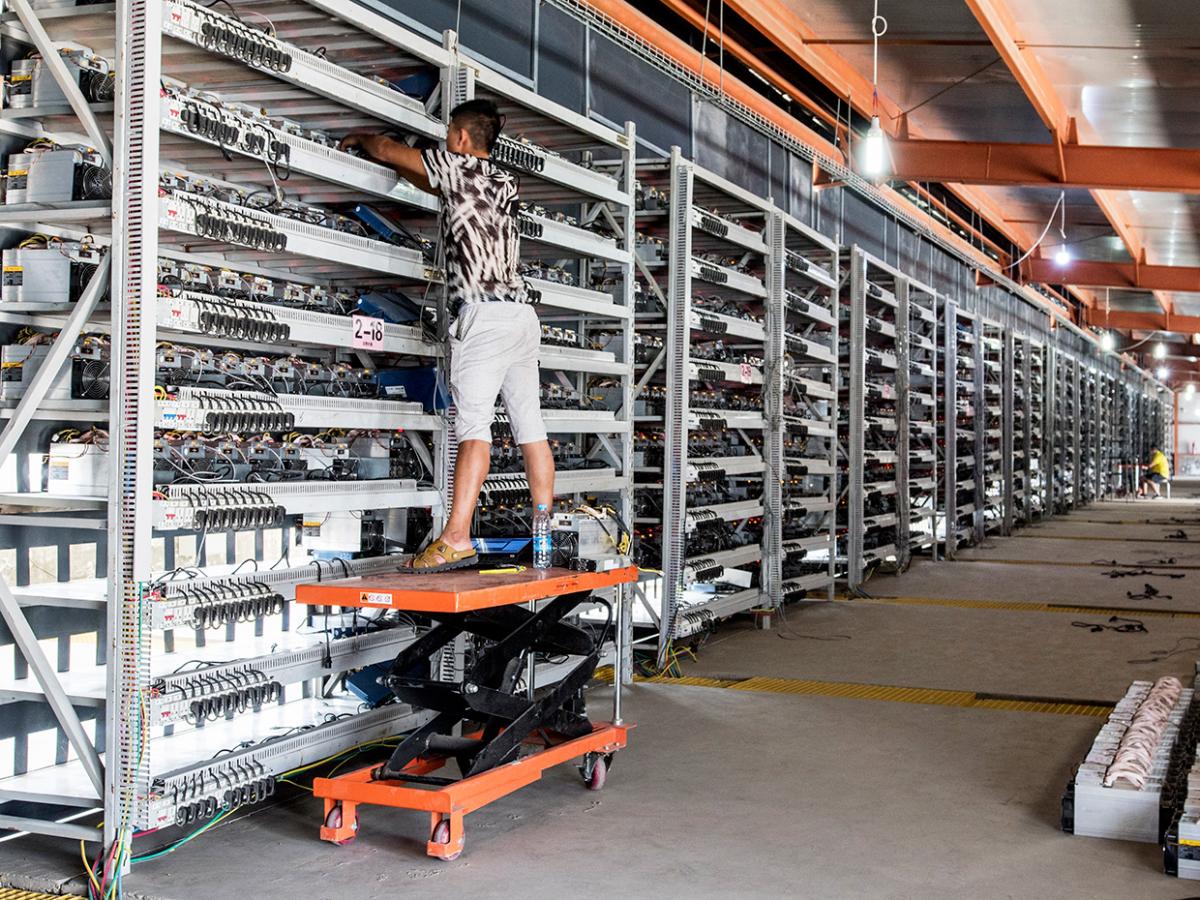 No 9 – Bitcoin mining sucks up a lot and lot of power
The process of obtaining bitcoins is called mining in which the seekers have to play the lottery over and over again. More powerful the computer, better the chances to mine bitcoins. Collectively, the process of mining bitcoins has enormous electricity usage. It’s estimated that the power consumed by the entire bitcoin network on a monthly basis is higher than that of the Republic of Ireland, and results in the generation of as much CO2 a year as 1 million transatlantic flights. 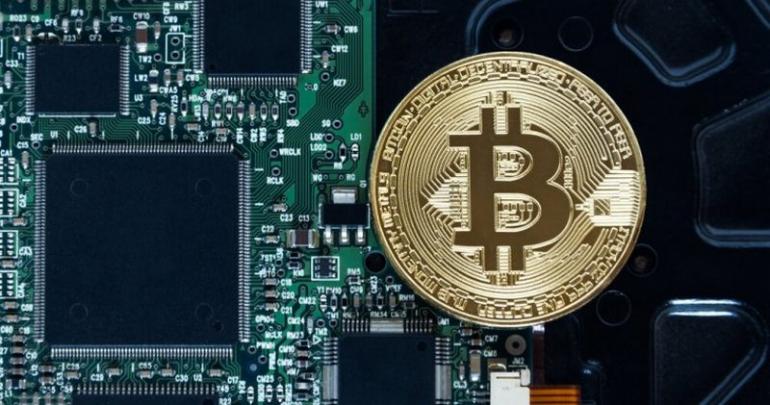 No 8 – The words most expensive hard drive
What makes bitcoin more valuable is the fact that only 21 million units can be mined in total, and over the years many of them have been lost forever. In 2013, a British man accidentally threw away threw a hard drive containing more than 7500 bitcoins, which were mined over the period of four years. The cryptocurrency is currently trading around the $4000 mark, making the missing hard drive worth around $30 million. 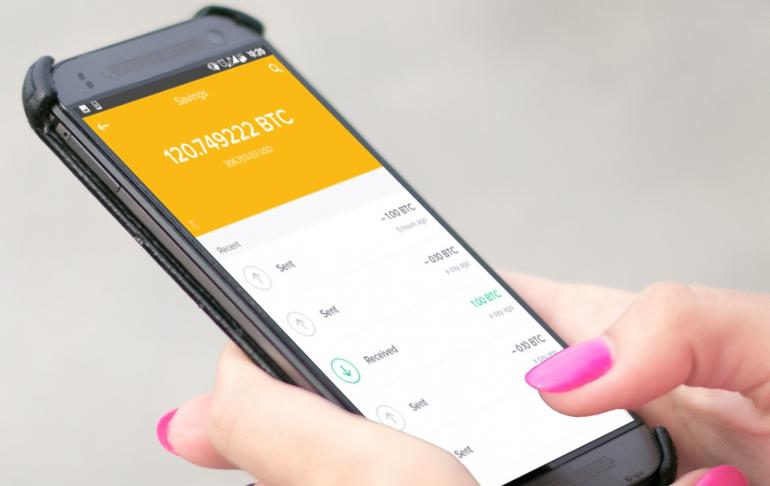 No 7 – The fattest Bitcoin is surprisingly owned by the FBI
While no one really knows who has the biggest bitcoin wallet in the world, at one point of time the FBI was one of the largest renowned holders of the cryptocurrency. In September 2013, the FBI shut down the Silk Road online drug marketplace, seizing more than 144,000 bitcoins belonging to the operator of the illicit online marketplace. At current market value, FBI’s bitcoin wallet would have been worth more than half a billion dollars. However, it’s believed that federal agency sold a large amount of their Bitcoin holdings or even all. 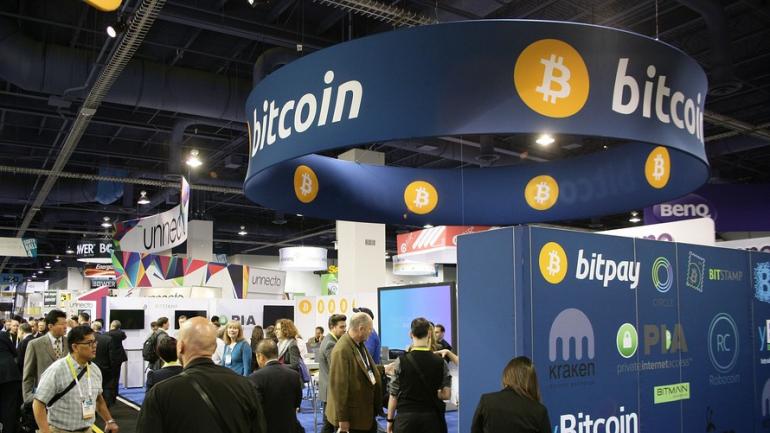 No 6 – It has been a rough ride
Ever since bitcoin has gained popularity, it has faced severe criticism and skepticism from many different quarters. At least eight Nobel laureates in Economic Sciences have identified the bitcoin as an economic bubble, while various major media outlets have deemed the cryptocurrency as a Ponzi scheme. Renowned newspapers have pronounced bitcoin dead over 30 times, and the cryptocurrency has even witnessed 9 historical crashes, yet it has weathered all storms and refused to die. 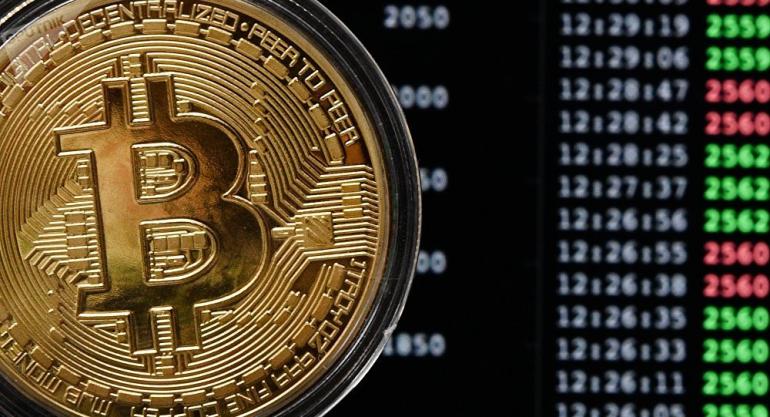 No 5 – The largest Bitcoin transaction ever
In 2013, the cryptocurrency world witnessed the single biggest bitcoin transaction in which a total of 194,993 bitcoins changed hands. The transaction represented 1.6% of all the bitcoins that were in circulation at that time, amounting a total of $147 million according to the value on that day. No one had any information on the identity of the mystery seller; some even speculated that it could be Satoshi Nakamoto himself. 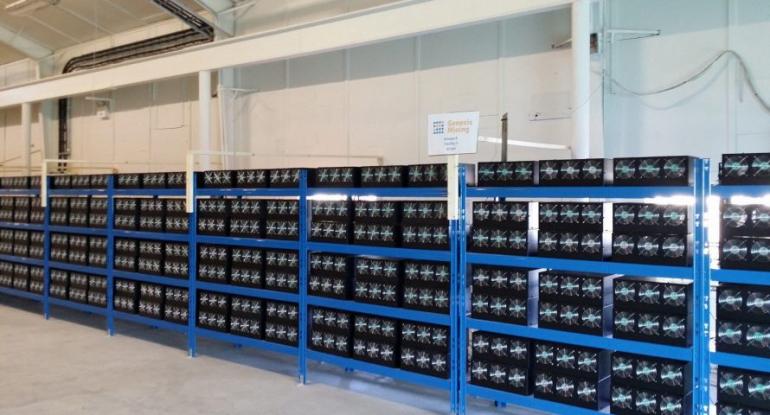 No 4 – Bitcoin leaves for outer space
A major bitcoin cloud mining company called Genesis Mining pulled off a unique stunt in 2016 to spread awareness on the cryptocurrency and tell the world its benefits as the standard bearer for digital currencies. The company became the first to send bitcoin to space. A weather balloon was sent 20kms into the sky to reach the near space, after which a team at Genesis Mining conducted a pear-to-pear transaction to send one bitcoin to the wallet in space.

No 4 – Bitcoin leaves for outer space
While Bitcoin is the world’s first and still the most widely used decentralized ledger currency, thousands of bitcoin clones have come into existence which includes the likes of litecoin and ethereum. It’s estimated that over 1600 bitcoin clones have been made over the last 10 years. While many of them have managed to gain popularity in the cryptocurrency world, most of them either have no value or have gone inactive. In 2013, a bitcoin clone by the name of Dogecoin was created as a joke which has a Shiba Inu dog in its logo. 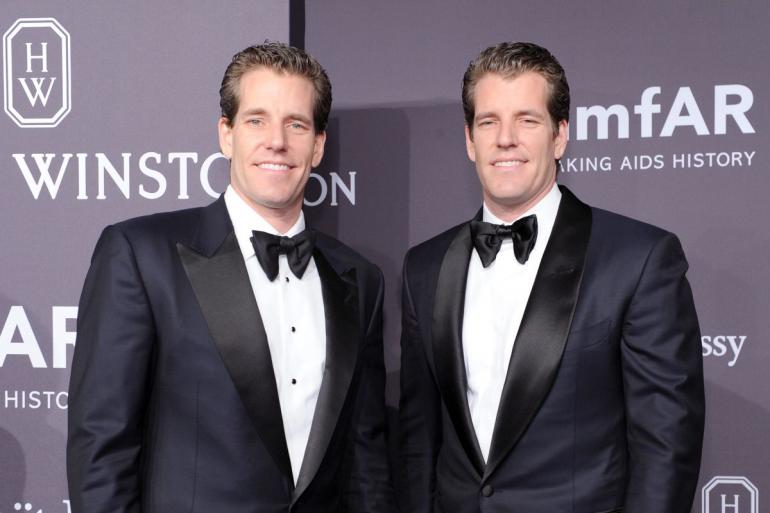 No 2 – Winklevoss twins
Winklevoss Twins, who are best known for suing Mark Zuckerberg in 2008 for stealing the idea of Facebook, became the world’s first known bitcoin billionaire in 2017 when the price of cryptocurrency was touching new highs every day. The twins invested $11 million into bitcoins from the $65 million they received from the Facebook lawsuit. They are considered as one two of the most dominant figures in the world of cryptocurrencies. The twins have been trying to list their cryptocurrency exchange-traded fund on stock exchange. 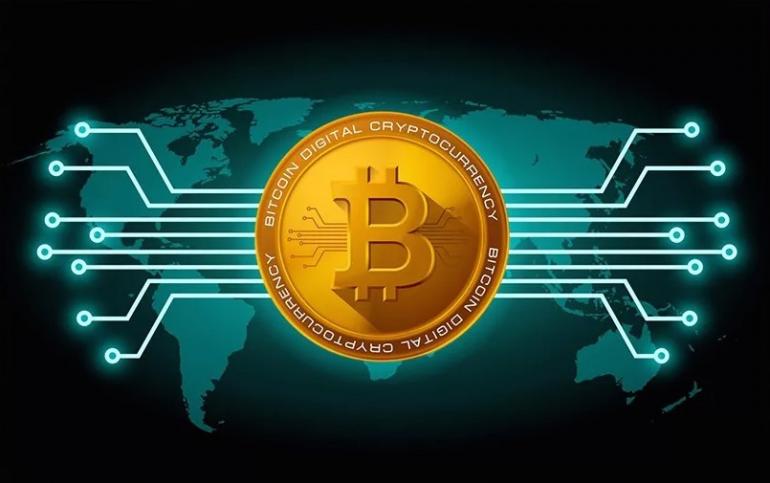 No 1 The mystery billionaire creator
As mentioned earlier, Satoshi Nakamoto is the person who created bitcoin as the world’s first decentralized digital currency. Claiming to be a 36-year old computer coder of Japanese descent, Nakamoto created the Bitcoin software in 2008 and made it open source in January 2009, after which he went missing in 2010. According to some estimates, Nakamoto still owns over 1 million bitcoins, taking his net worth to over $4 billion according to the current price of bitcoin. However, it is believed the Satoshi Nakamoto is a pseudonym and bitcoin was developed by a group of people of non-Japanese descent, living in the United States and various European countries.

Tags from the story
Bitcoin