The sweetest news of all- World Nutella day is approaching! The sweetest celebration of all- a five-day trip to Italy’s Piedmont region, the birthplace of the decadent hazelnut spread. For a hardcore fan, nothing can beat the feeling of opening a new jar of Nutella and polishing it off. But this trip comes as a close second where fans will win a round-trip flight from the United States to Milan, plus a guided tour of the Ferrero factory in the city of Alba where Nutella is made, and a Barolo cooking class and wine experience. The cherry on the Nutella spread is a private tour of the city of Turin and accommodations at the classy Relais San Maurizio and Principi di Piemonte. There’s a lot in store, for those who miss out on winning the trip. As many as, 20,000 coupons for a free jar of Nutella will be distributed to fans who participate in the giveaway on social media. It’s really simple as participants must submit an original, public Nutella-themed post, photo or video, on Twitter, Instagram, or the official Nutella Facebook page. the 20,000 coupons will be unlocked only once there are 50 posts in each of the 50 states. 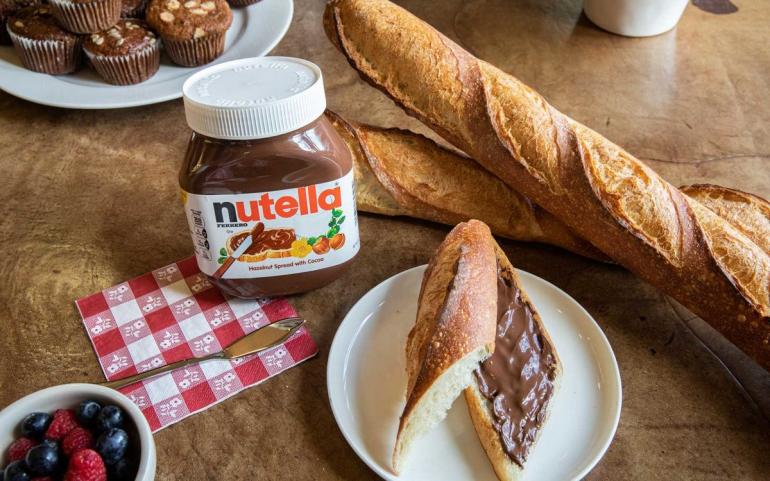 To win a free trip to Italy, you must visit the Nutella Day website to complete an entry form, which will only be available during the sweepstakes period. Winners will be announced around Feb. 14.