Paul Smith is a global phenomenon! However, it’s mind-boggling to know that Paul Smith’s introduction to fashion was completely accidental. Within more than 20 years of his introduction to fashion Paul Smith had established himself as the pre-eminent British designer. Over a span of 10 days, globe-trotting Paul Smith has opened three new stores in the month of November – one on Faubourg Saint-Honoré in Paris, second on Greene Street in New York’s SoHo, and the third on Moscow’s Red Square. The difference between the stores means contrasting the square, bubble-gum pink Paul Smith building on Melrose Avenue, with the British flagship Westbourne House, which is a graceful white stucco mansion in London’s Notting Hill. 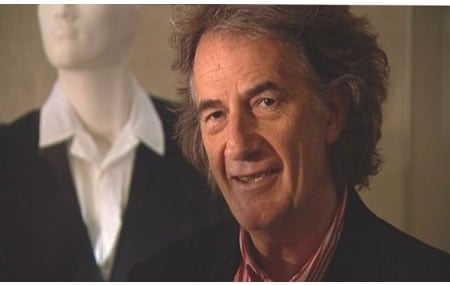 This mastermind has the ability to anticipate, and even spark off trends not only fashion but in the wider context of popular culture. He manages to transmit a genuine sense of humor and mischief mixed with his love of tradition and the classics.