As the World War centenary year approaches, artifacts and remnants of the conflict will soon emerge into the spotlight. Among the firsts is this legendary football from the war that has been held closely by 54-year old French owner, Dominique Zanardi. The ball is presently house at Zanardi’s Tommy’s Café and Museum in Pozières, France. He was approached by Manchester United back in 1998 but turned the club down. 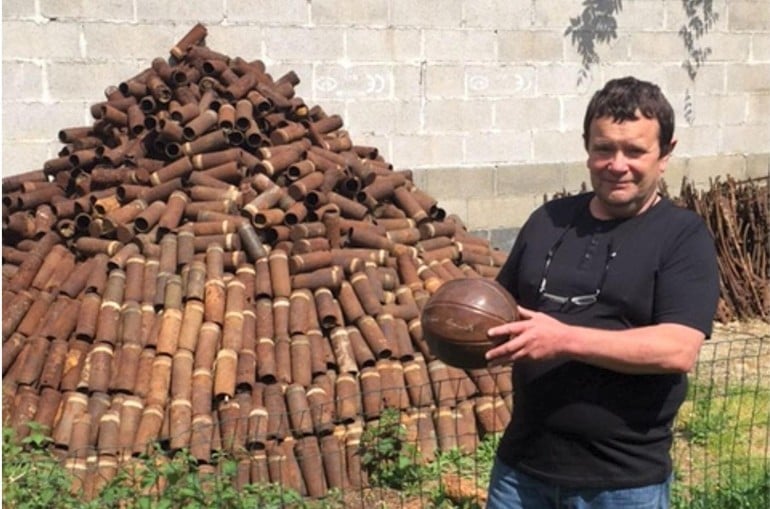 The ball was known for the famous football game that the Manchester Regiment indulged in as they marched towards the German threshold. Captain Wilfred Nevill picked two such balls to give his men a breather from the bloody conflict. He was just 21 years old at the time and was killed in combat just before the German borders. Touchstone penned down a poem in his honor, and it honors both the bravery of the men and their love for football. 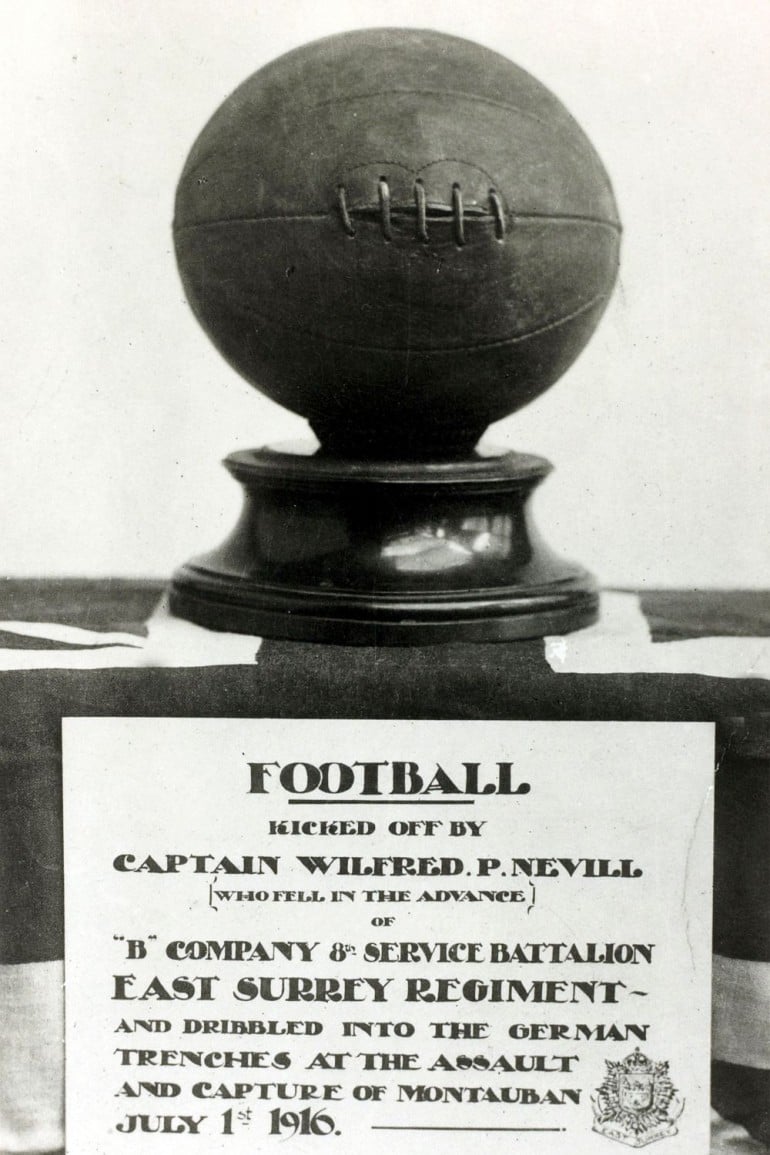 Zanardi found the ball out of sheer luck. “It was in on a rubbish dump in the village of Coin, near Albert,” he said. “A farmer who had housed members of the regiment had died, and his grandchildren were clearing his house. They were set to burn everything, including the ball, but I managed to retrieve it. A rucksack in which the ball was found was stamped 18th Manchesters.” 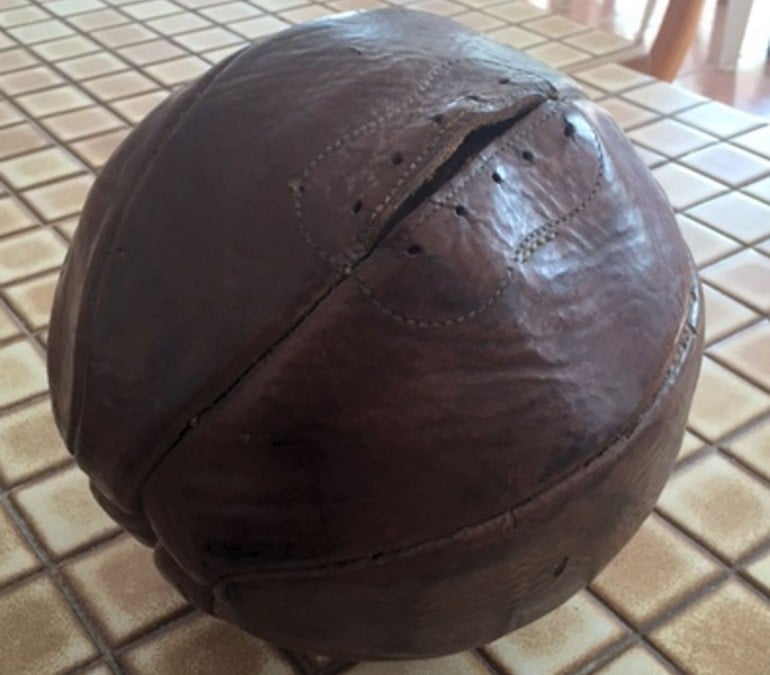 As was destined, the ball will most likely make it to Manchester. The other ball that Captain Nevill bought is housed at Prince of Wales’ Royal Regiment Museum at Dover Castle.

Tags from the story
football, Most-Expensive