It’s a good thing that billionaires have started looking at exploring space as an asteroid believed to be packed full of precious metals, which could be worth more than $10,000 quadrillion is currently in our solar system. This 124 mile-wide space rock that orbits the sun in the asteroid belt is called Psyche 16 and is the region of space between Mars and Jupiter. NASA already has a mission to study the ‘goldmine’ asteroid in 2026 to figure out its origins.

According to observations made by scientists, asteroid 16 Psyche is comprised mainly of metallic iron and nickel, similar to Earth. This precious metallic asteroid is three times farther away from the sun than Earth, with an average size of about 1/16 in diameter of the moon. Scientists have classified 16 Psyche as M-type for being metallic, unlike most asteroids that are either rocky or icy. It is possibly so full of metal it’d make everyone on Earth a billionaire. 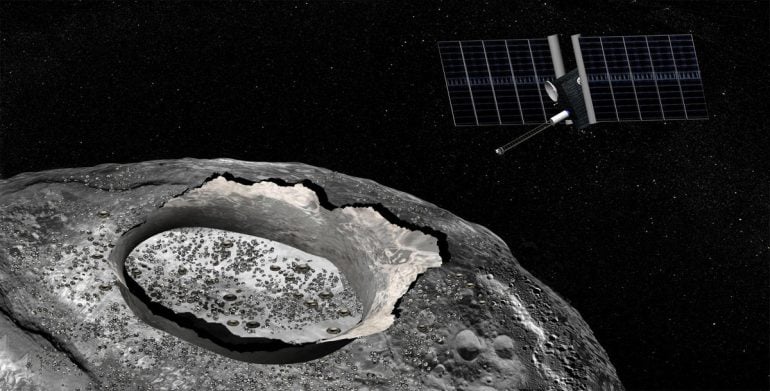 Researchers from the recent study said, “The findings are a step toward resolving the mystery of the origin of this unusual object, which has been thought by some to be a chunk of the core of an ill-fated protoplanet. Caltech’s Katherine de Kleer, assistant professor of planetary science and astronomy, added: “We think that fragments of the cores, mantles, and crusts of these objects remain today in the form of asteroids. If that’s true, it gives us our only real opportunity to study the cores of planet-like objects directly.” 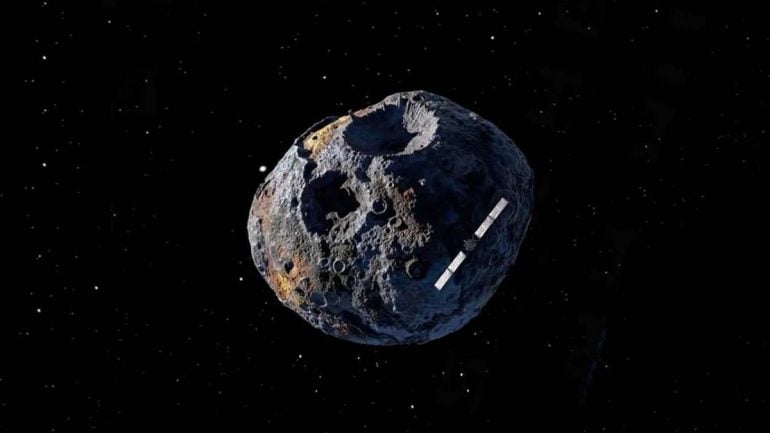