Attaining Immortality. That has been humanity’s ultimate goal through the ages. Dmitry Itskov, a Russian entrepreneur who heads a hi-tech research project called ‘Avatar,’ has contacted billionaires to offer them immortality. Itskov claims he will personally oversee their immortality process in exchange for an undisclosed fee. Itskov, a media entrepreneur, claims to have hired 30 scientists to reach this goal – and aims to transplant a human brain into a robot body within 10 years.

The first stage, which is named Avatar A, is planning to create a robotic copy
of the human body. This robotic body would then be controlled via a brain-
computer interface. Stage one is aimed to be completed by 2020. In the second
stage,’ Avatar B (Body B), it is planned to create an Avatar into which a human´s
brain can be transplanted at the end of the person´s life and aims to
be completed in 2025. The third stage, Avatar C, involves creating an Avatar with
an artificial brain. Once created, human consciousness or personality will be
transferred at the end of a person´s life. Stage 3 is set to start in 2030 and end in
2035. The final stage, Avatar D – a hologram-like avatar, is to start in 2040 and
be completed by 2045. 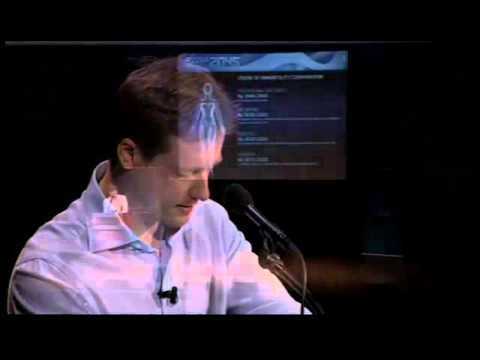 [2045 and Dailymail]
Tags from the story
Russia