It’s almost been close to five decades since the Concorde made its maiden flight. The late ‘60s was an interesting time, with mankind taking giant steps in technology, and the world’s first supersonic jet quickly became the poster child of all the remarkable engineering achievements from that period. Only 20 were ever built, and it has been nearly 15 years since the last time Concorde took to the skies, but no aircraft has ever managed to capture the public imagination like the Concorde. Los Angeles-based graphic designer Lawrence Azerrad, like many of us, is a big fan of the supersonic aircraft and has come up with a book called the “Supersonic: the design and lifestyle of Concorde.” It’s a brilliant compilation of historical and technical information of the Concorde along with stunning photos of the plane and some of its intriguing marketing materials. 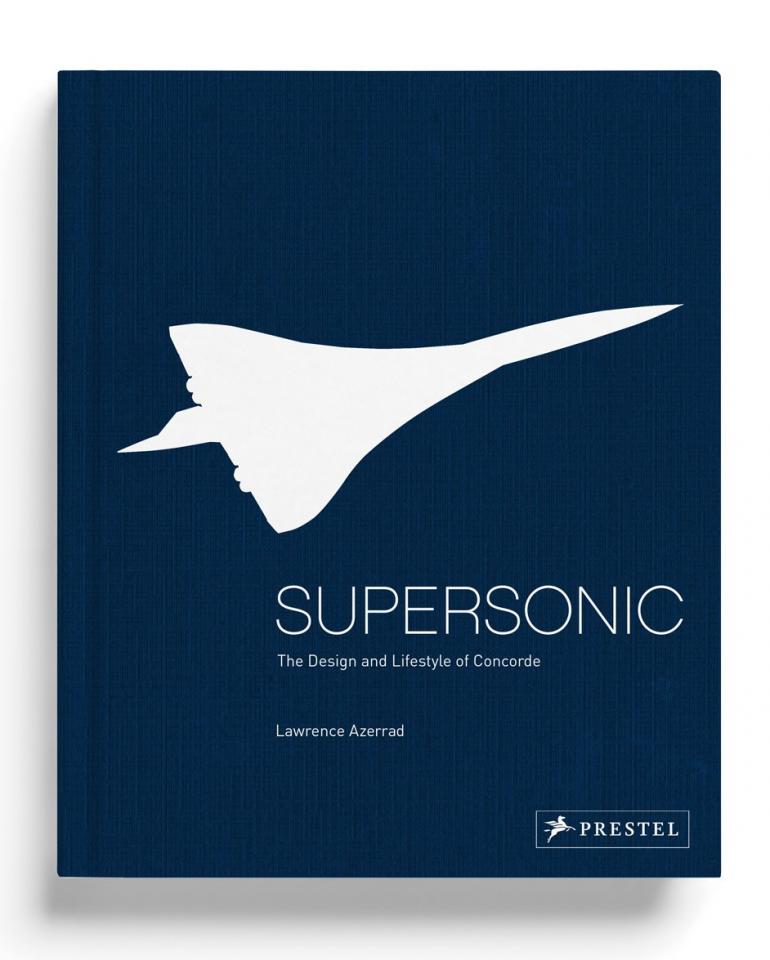 “A lot of designs that were inspired by the dream and optimism of the jet age retain an air of the era in which they were born,” told Lawrence Azerrad to CNN in an interview. “They were futuristic at the time, but they definitely seem nostalgic now. But somehow, Concorde’s design still remains futuristic, even though it was created in the very early 1960s. It’s a vision of our future from our past.” Although, the Concorde was operated by only British Airways and Air France, it was ordered by most of the major airlines at the time of launch, but were later canceled after the oil crisis of 1973. The book also has fascinating stories along with pictures of Azerrad’s impressive personal collection of Concorde memorabilia. 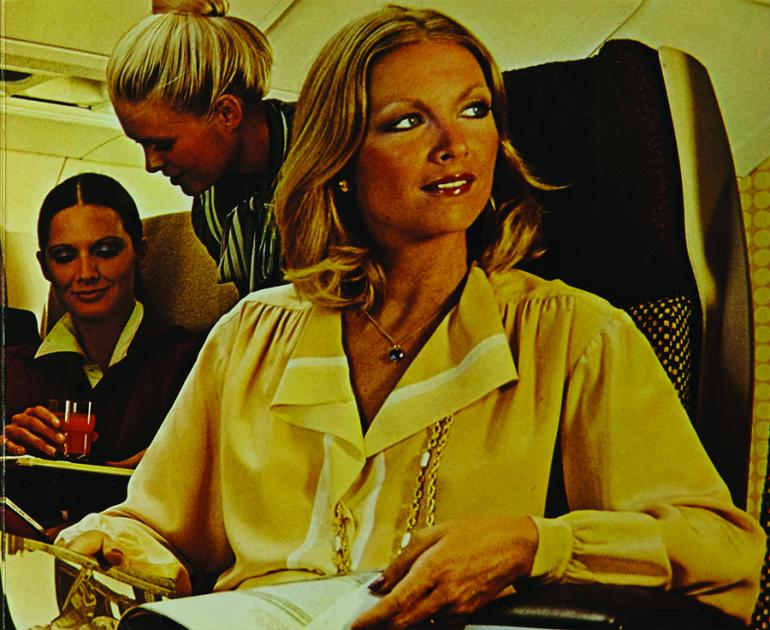 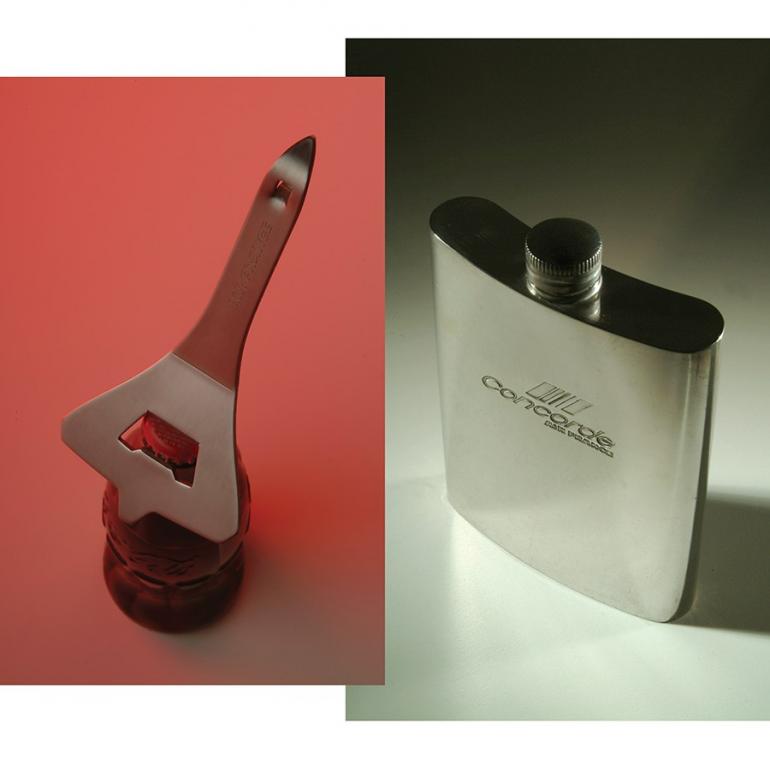