You know how men get weird-ed over random things like a car polish or a door hook and not to forget a toolset, of course. If this man in discussion fancies a bit of glitter in his work, he would love this Swarovski-studded screwdriver by Bosch. Not being all chauvinist, it could also be for a woman who likes to roll in mud and burp with a beer. This limited edition Swarovski-studded IXO cordless screwdriver was unveiled to celebrate its reputation as one of the world’s best-selling power tools, with 10 million units sold since 2003. There are only 2000 of these, and each comes gem-packed with 470 Swarovski crystals. It will cost you $470 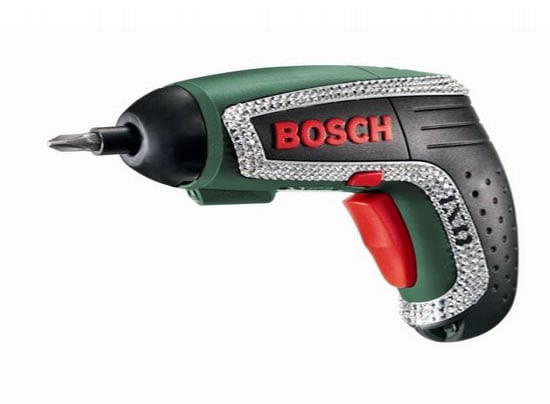 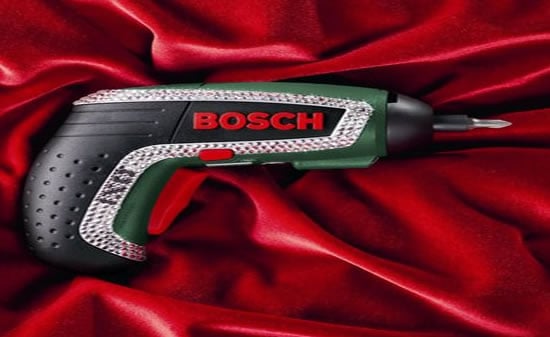 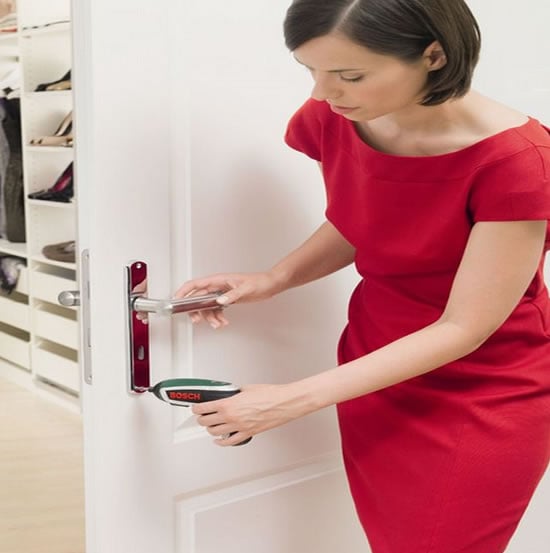 Tags from the story
Swarovski