Mauritius, an Indian Ocean island nation, is known for its beaches, lagoons, and reefs. The country is a paradise but it has been hit with a disaster that may deeply affect not just its natural beauty, turquoise waters, and endangered species but also the tourism which is already paralyzed due to the pandemic. MV Wakashio, a Japanese carrier is purging the pristine waters of Mauritius by hemorrhaging oil across coral reefs and lush shores. The vessel ran aground on July 25 but little had been done to extricate it until it began bleeding oil this week. The country’s leaders have been very worried about the impact this will have on the chaste island country and have declared an ecological emergency after learning that cracks in the ship are growing and they fear the vessel could ultimately break in half. This would cause permanent damage as the ship was carrying nearly 4,000 tons of fuel and around 1,000 tons of oil has already been spilled into the Indian Ocean after the oil tanker ran aground on a coral reef. Prime Minister Pravind Jugnauth said his government had appealed to France for help, saying the spill “represents a danger” for a country of some 1.3 million people that relies heavily on tourism and has been hit hard by the effects of the coronavirus pandemic. 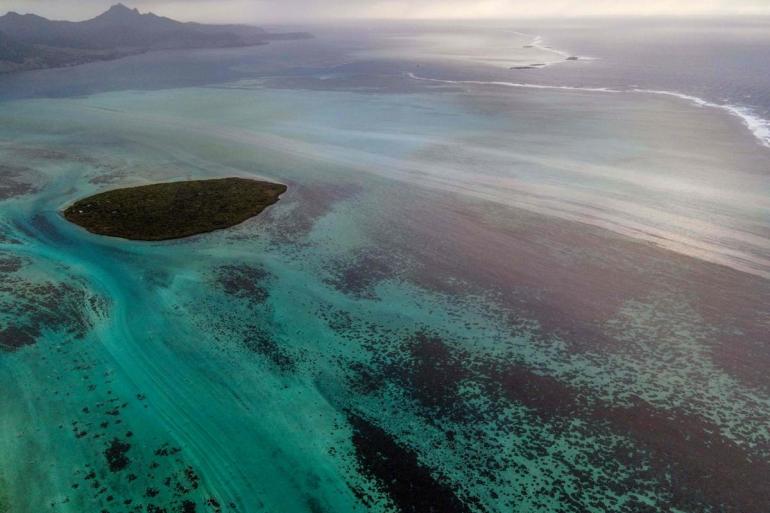 This is the first of its kind disaster to have hit the nation and unfortunately, they are not well equipped to handle a catastrophe of this size and nature. The French island of Reunion is stepping in to help with a military transport aircraft that would carry pollution control equipment to Mauritius and a navy vessel with additional material would set sail for the island nation. Preventive measures are being taken by the government in Mauritius which includes ordering fishermen to clear the area, and people to stay away from the beaches and lagoons of Blue Bay; also a dozen schools in coastal areas were closed on Friday and classes will be suspended until early next week. 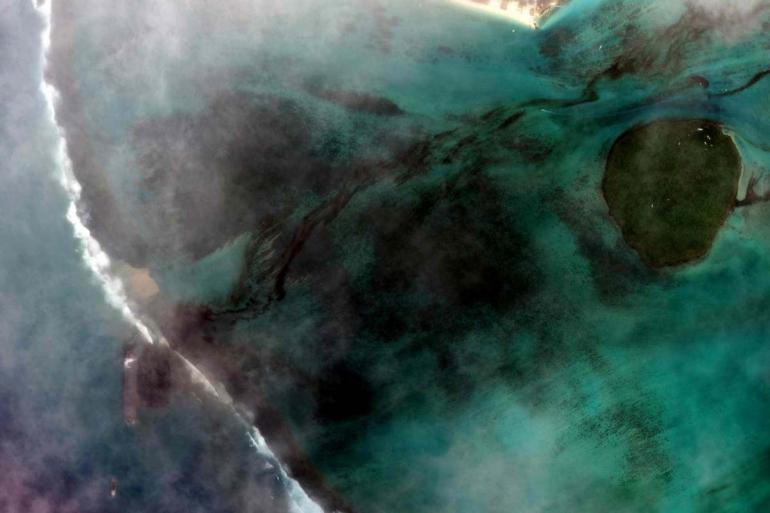 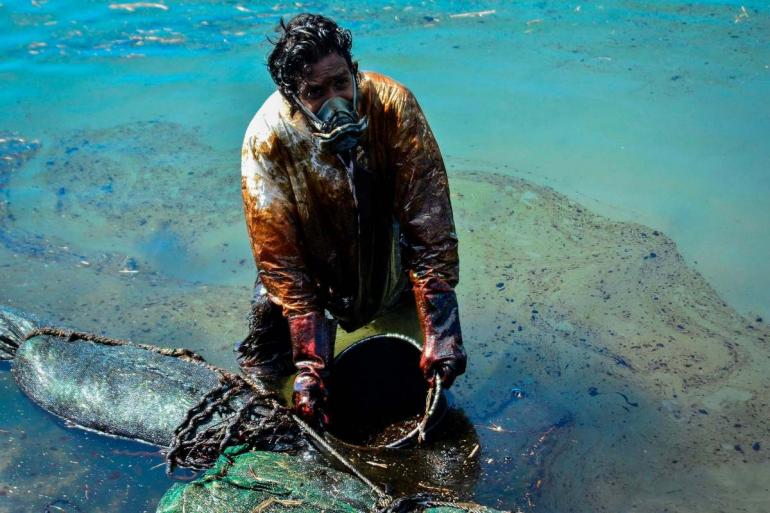 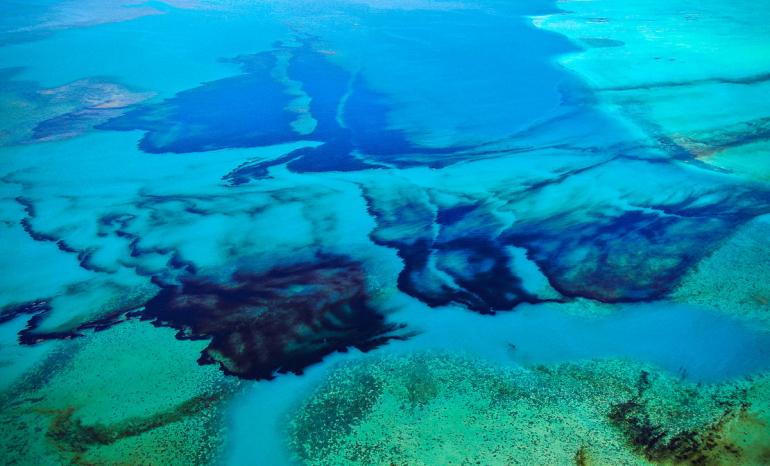 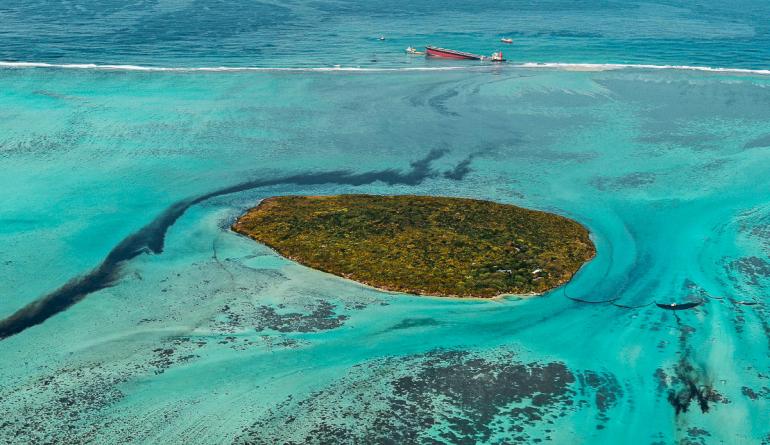 [Via: The Japan Times]

Tags from the story
Mauritius