Climate change is real and of an important element contributing to it is the dwindling bee population. As we all now, our little friends (read bees) play an important role as pollinators in the environment and are largely responsible for maintaining a balanced crop cycle across the globe. Respecting their role and now helping in conserving their numbers is McDonalds Sweden that recently unveiled what it calls the ‘McHive’ 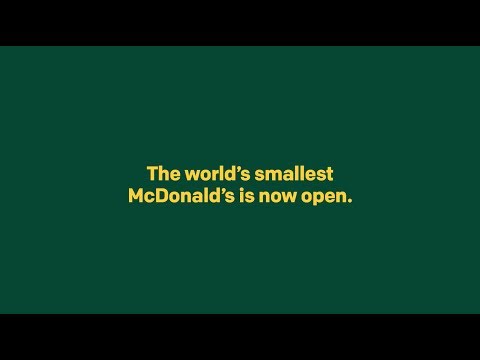 Also dubbed as the world’s smallest McDonald’s, the McHive will grace roofs of the restaurant across Sweden and will serve as a tiny conservatory for the bees in the vicinity. The beehive -complete with the brand’s famous golden arches, drive-thru windows and al fresco tables, has been designed in association with ad agency Nord DDB who says that the idea was first conceived when a single McDonald’s in Sweden placed the beehive on its roof. However, in no time more outlets joined in the movement and today five franchises in the country boast of their own McDonalds replica for the bees. 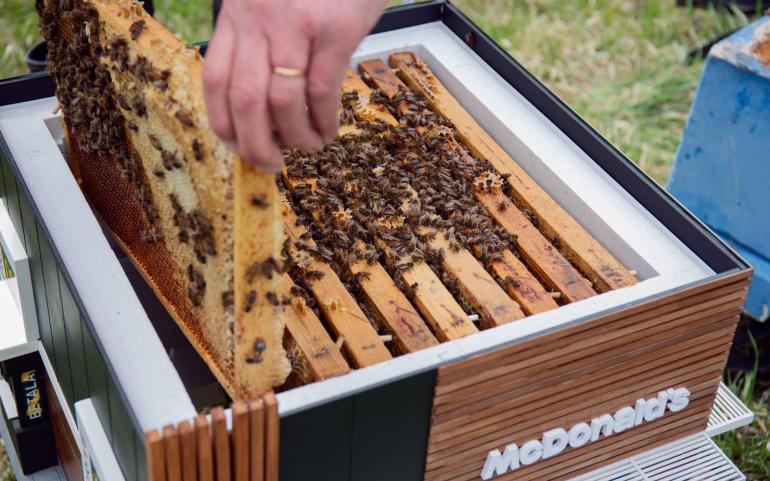 Commenting on the initiative, Christoffer Rönnblad, marketing director for McDonald’s Sweden, in a statement said, “We have a lot of really devoted franchisees who contribute to our sustainability work, and it feels good that we can use our size to amplify such a great idea as beehives on the rooftops,”. He further added, “this miniature McDonald’s is a tribute to franchisee Christina Richter’s initiative.” Much to be learnt and much to be done!

Tags from the story
McDonalds