This time we bring to you some non- blinged stuff under the ‘Most Expensive’ category. The 10 Most Expensive Sports Collectibles is especially for all the sports enthusiasts who fancy reading or maybe even acquiring at least one from this list.
1) Mark McGwire 70th Home Run Ball (1998) – $3,005,000
It only takes two to make an auction, which is why the bid for this ball went through the roof to what some say was a grossly inflated price, even without the steroid allegations that have come to dog McGwire. The winning bid, from comic book maker Todd MacFarlane, was reportedly well above all other offers. The ball is now estimated to be worth about a third of what MacFarlane paid for it. 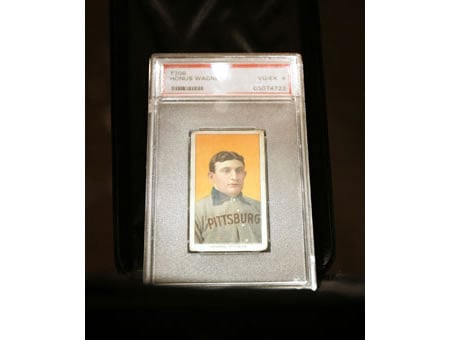 2) Honus Wagner Baseball Card (1910) – $2.3 million
A bit of an aberration–this card is rare because Wagner objected to the use of his likeness on early baseball cards. Some say it was because he was ahead of his time in not wanting to promote tobacco (which preceded bubble gum as card sponsors), others say he was just irked about not getting paid. This card, once owned by hockey great Wayne Gretzky, has sold three times since the early 1990s, each time for more money. 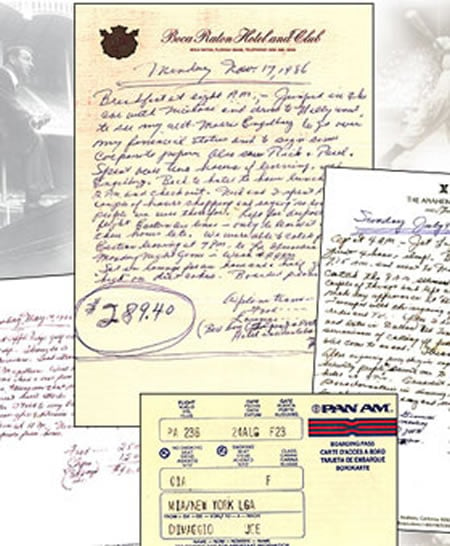